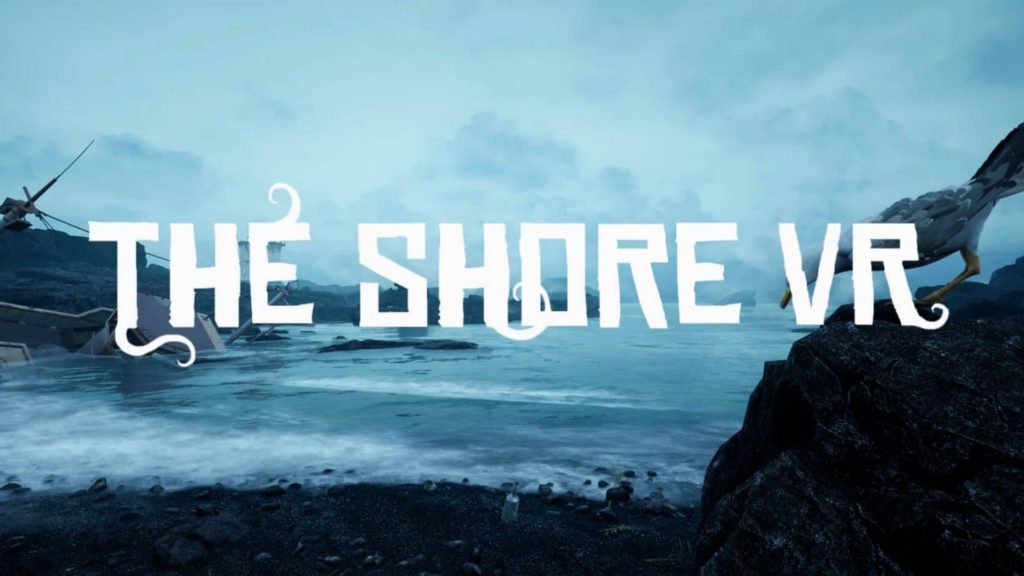 The Shore first made its release on PC back in February 2021 and has recently made the jump to the VR experience. Created and Developed by Ares Dragonis, The Shore is a first-person horror action game set in the world of H.P Lovecraft and includes many of his famous creations.

Players will take the role of a character named Andrew, a father searching for his lost daughter. As you explore more into the story, Andrew will start to judge his own sanity as you unravel the secrets The Shore has to offer, ranging from intense create encounters to puzzles that make you stop and think.

The story and plot for The Shore are done very well, and this alone is a great reason to play this title, especially if you love the Cthulhu character and the lore around it. 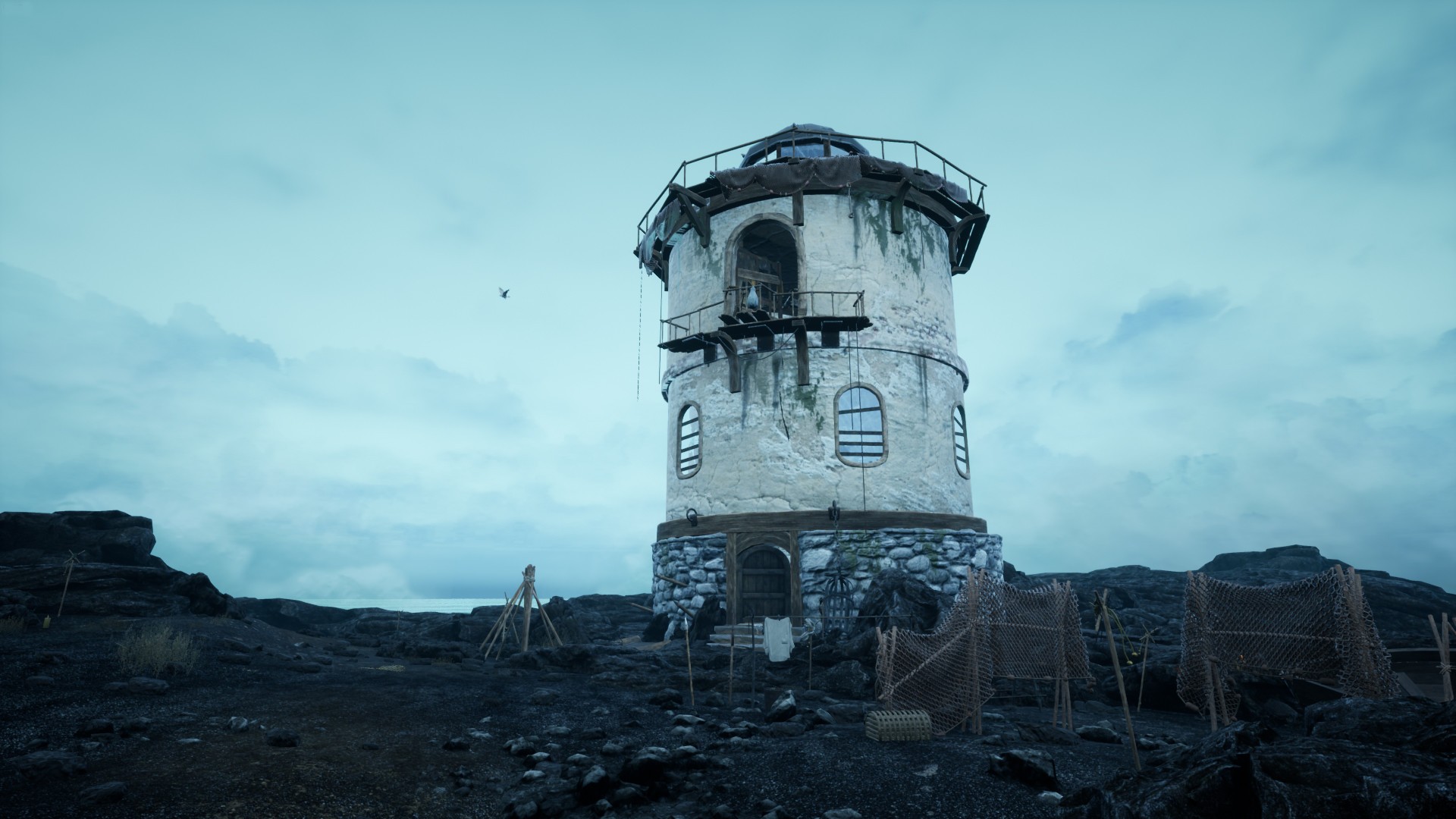 The controls were good for movement, but sometimes picking up items from the ground would be a bit hit and miss. I checked the settings to see if I was able to change the dominant hand as I am right-handed, so it was a short adjustment period to getting used to picking up everything with my left hand. At random times, the camera would get stuck a few feet above the ground and it would be a while before I was able to walk free.

In the settings, players can pick between walking or teleport movements. I played a majority of the game with the walking setting active, as it was my personal preference out of the two. The game can also be played either standing or seated, and I do love when games offer this as an option, as not many people will have the room required to stand, and as we all know, we still walk around in VR without actually having to move.

In-game audio places you inside the game. From the seagulls on the shoreline to silence-breaking footsteps in empty buildings, everything about it has you feeling like you’re there. 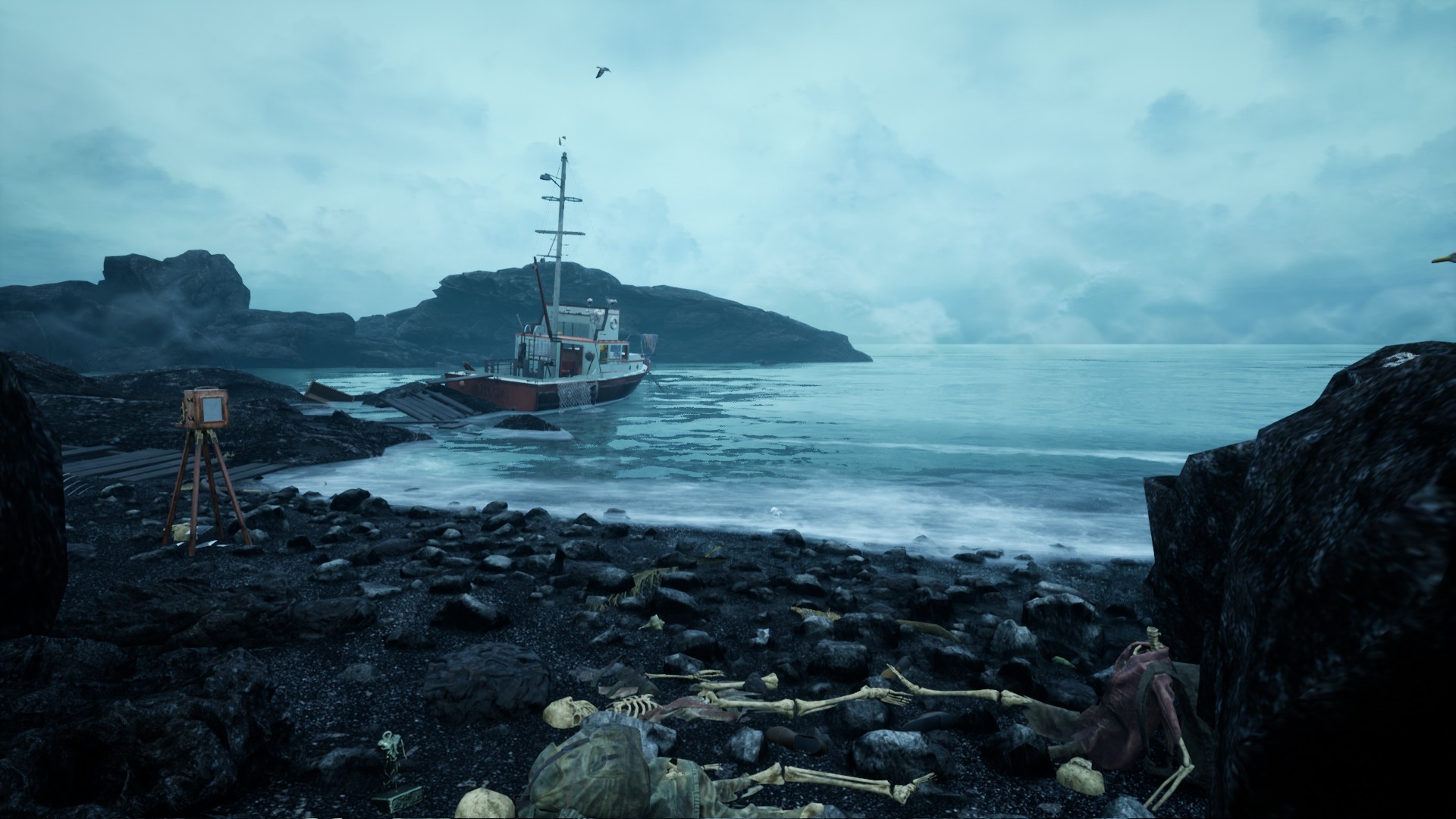 The graphics used for The Shore are done well, mainly with the use of water physics, but sadly, I noticed that the environment that wasn’t in my direct field of view went black, and as I turned my head to look around, I had to watch things render back into the frame. This made certain puzzles and encounters more frustrating than they had to be.

The Shore VR seems to be resource-heavy for PC, which can result in a lot of lag and frequent issues. If it’s something you’re interested in trying out, double-check the system requirements before buying. You can downscale the graphics within settings to make it more stable, and I had to have mine on low to get past a lot of the laggy movements.

As mentioned, the start of the story is a high point for this title and makes it definitely worth playing if you enjoy H.P Lovecraft-inspired games. I did enjoy the time I had playing the game when it was not causing me issues with my PC performance. 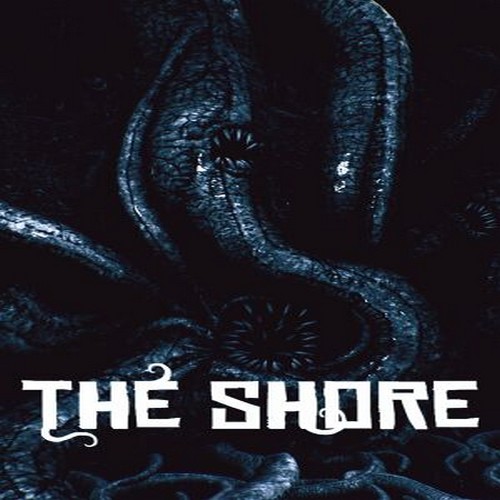 THE SHORE is a first person story driven game with an atmospheric environment and narrations, You will encounter mysterious creatures and unravel the secrets behind them. Strong elements of horror, struggle to survive an unknown world that will make you question your own sanity.