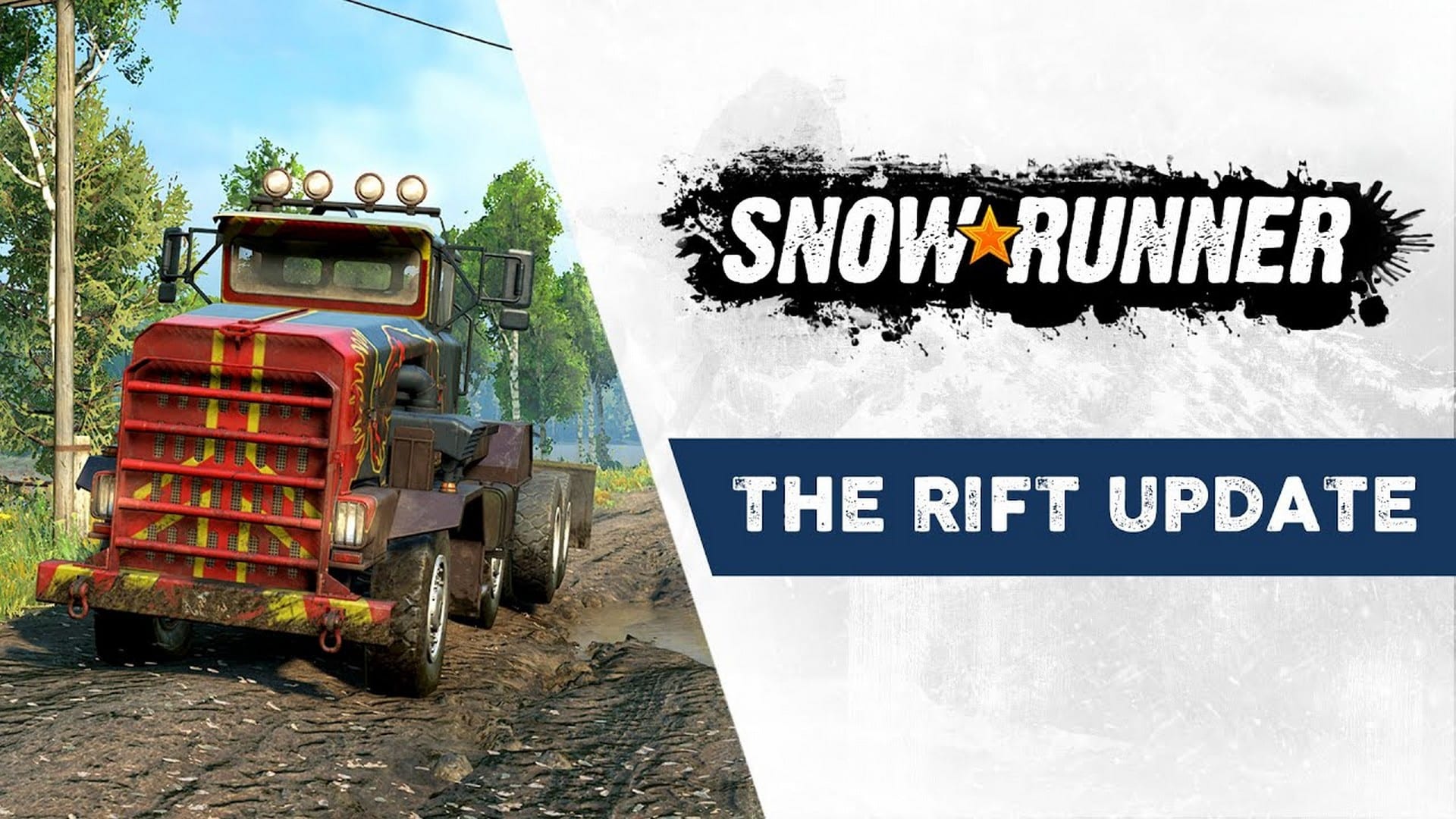 Saber Interactive and Focus Home Interactive are delighted to announce that SnowRunner, the ultimate off-road experience, has gathered over one million players since its release on 28th April.

Despite a reduced retail presence due to containment measures around the world, SnowRunner has already managed to reach this symbolic milestone – thanks in no small part to the excellent reception from press and players worldwide, highlighted in the Accolades Trailer.

“With the “Runner” series, Saber has created the ultimate off-road simulation experience. The Swarm Engine that powers the game is helping to redefine expectations for vehicle simulation. We are thrilled to have reached this milestone so quickly.” says Matthew Karch, founder and CEO at Saber Interactive

The “Rift” update, free on PlayStation 4 and Xbox One adds a fourth environment to the Russian region of Taymyr, bringing the number of maps available in the base game to 12.

Saber Interactive is actively preparing for the start of Phase 1 of SnowRunner’s post-launch content, which will be released via several updates later this winter. This first phase includes Season 1: Search & Recover, available as part of the Season Pass or to purchase separately. This adds new vehicles along with a brand new Russian region: the Kola Peninsula. Phase 1 will also offer a multitude of free content – new missions, skins, advanced modding tools for creating environments and interior customisation objects, vehicle add-ons and more – all at no extra cost for all players. More information is coming soon.

SnowRunner is available now on PlayStation 4 and Xbox One. The Season Pass is included in the Premium Edition of the game or available to purchase separately.