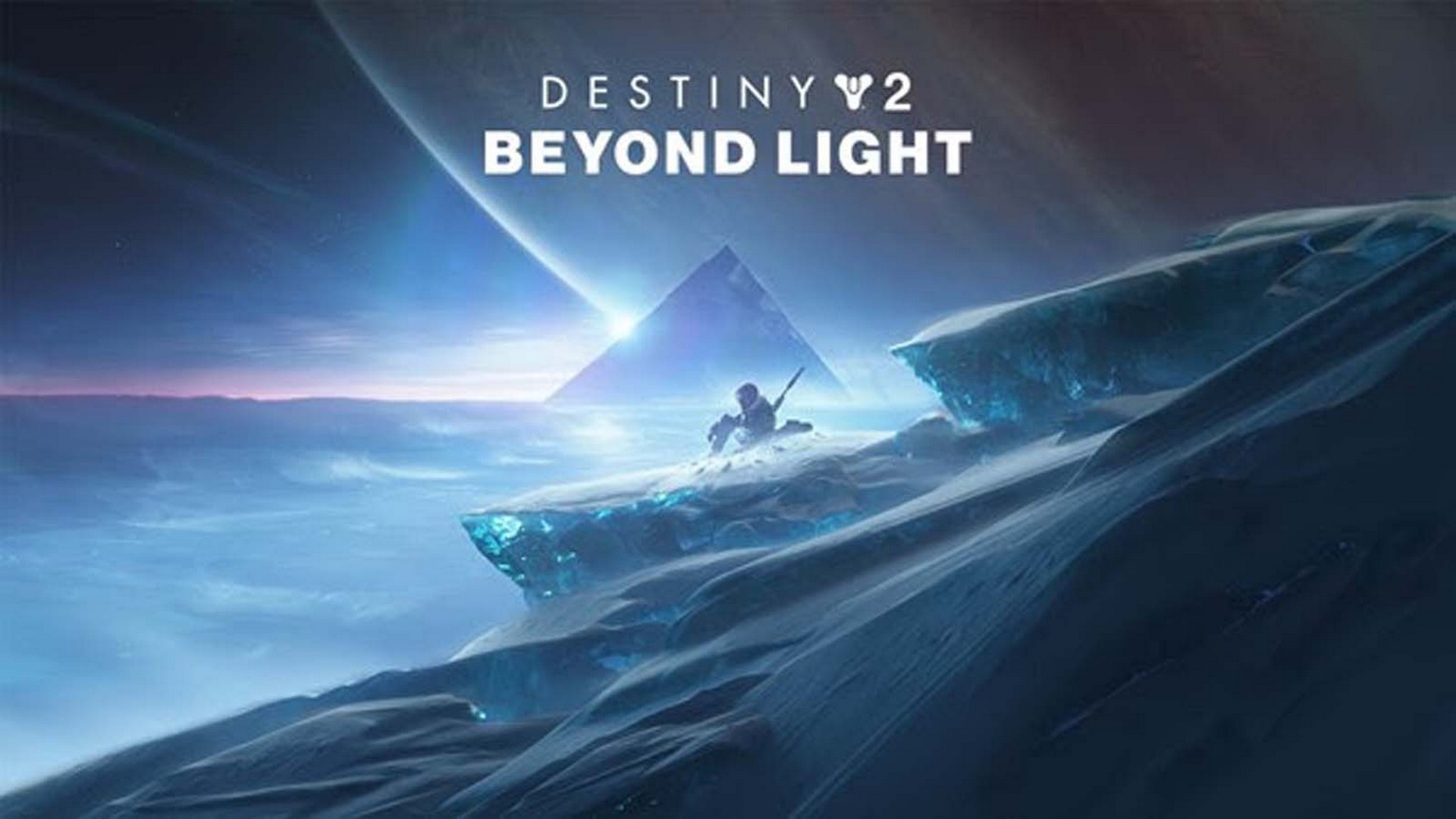 Today Bungie has announced the next chapter in the Destiny universe has begun with the launch of the Destiny 2: Beyond Light expansion. This is the first in a trilogy of expansions that marks a new age of Destiny 2 and reaffirms Bungie’s commitment to Destiny 2 for years to come. In addition to the launch of the new expansion, a new Season of content also arrives with the debut of Season of the Hunt which kicks off its story campaign on 18 November.

Both Season of the Hunt and the Beyond Light expansion will continue the thrilling narrative featuring Guardians in their ongoing battle to save humanity. In Beyond Light, players will explore the mysteries of Europa as they battle Eramis, the Fallen Kell of Darkness, who is determined to control the new power of Stasis to further her nefarious aims. Meanwhile, in Season of the Hunt, Guardians will engage in exciting Wrathborn Hunt events as they battle the Hive God of War, Xivu Arath.

The launch of a new Destiny 2 expansion also means a new raid, one of Destiny’s pinnacle aspirational activities that requires six skilled Guardians working collaboratively in sync to accomplish an achievement greater than any one person could do on their own. The Deep Stone Crypt raid will launch for all Beyond Light owners on November 22, kicking off a fan-favorite, worldwide competition to be the first fireteam to complete the epic raid, which is set on the icy frontier of Europa. Glory, title belts, and history-making await the World First six-player fireteam after Bungie’s confirmation of the official results. Look for the official announcement of the “World First” team in the days following the launch of the Deep Stone Crypt raid.

The launch of next-generation consoles is this week, and Destiny 2 will be coming to both PlayStation 5 and Xbox Series X|S next-generation consoles. Purchases of Destiny 2: Beyond Light on Xbox One (Beyond Light, along with previous expansions Shadowkeep and Forsaken are also available as part of Xbox Game Pass) will transfer to Xbox Series X|S for free via Smart Delivery. Purchases on PlayStation 4 will upgrade to PlayStation 5 for free. 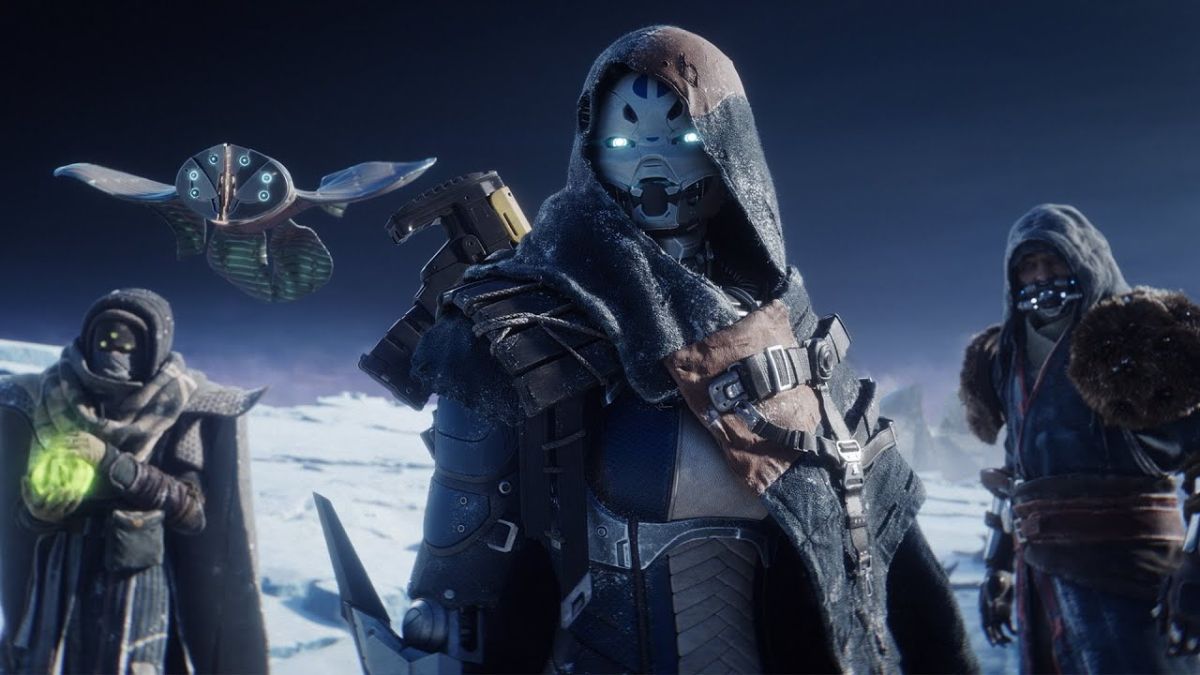 A new power is born out of the ancient Pyramid ship above Europa, and a dark empire has risen beneath. In the Destiny 2: Beyond Light expansion, Guardians will explore a changed universe, with a new destination, new adventures, and even new powers to explore.

Destiny 2: Beyond Light will launch on September 22, 2020 in Destiny 2. For more information please visit: destinythegame.com/beyondlight 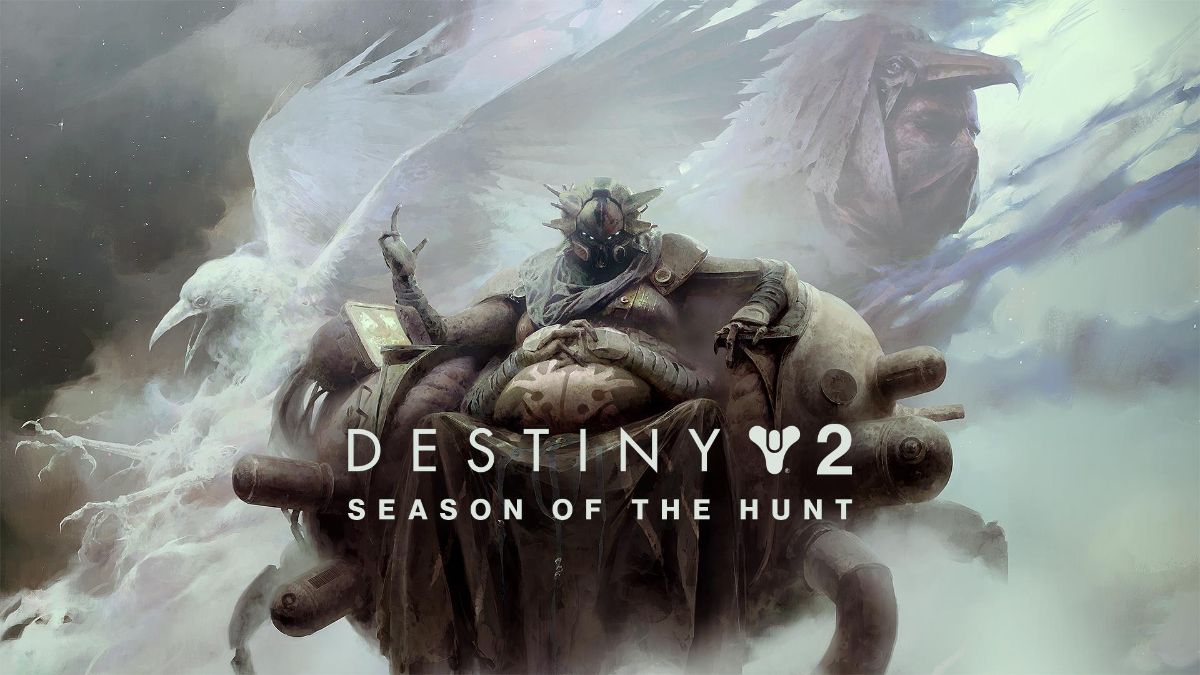 SEASON OF THE HUNT

The new Season of Destiny begins on November 10, and players can begin earning new Season Ranks immediately. The Season of the Hunt campaign story begins on November 17. This Season, in the chaos that follows the disappearance of entire planets, Xivu Arath, the Hive God of War boldly moves to seize power. If left unchecked, she threatens a solar system already in turmoil.

Destiny 2 is free to play and includes many of the new features being launched with Season of the Hunt. Season Pass holders have access to all activities with additional premium rewards and instant unlocks:

A Destiny 2 Season Pass can be purchased in-game for 1000 Silver. To get started, players can purchase the Season of the Hunt Silver Bundle and receive the ‘My Poor Friend’ Legendary emote along with 1,700 Silver (1,000 + 700 bonus Silver) which they can use to purchase Season of the Hunt, cosmetics, and more!

For more information on Season of the Hunt and how to download and start playing for free, visit: destinythegame.com