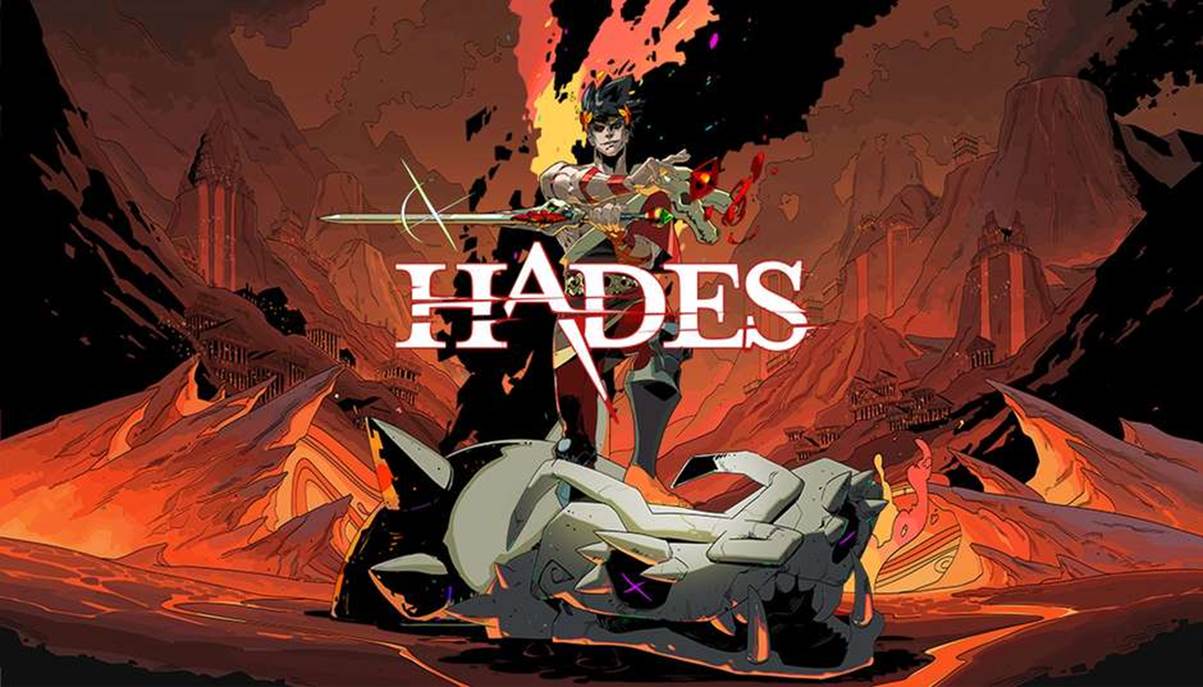 Supergiant Games and Private Division announced that Hades, winner of over 50 Game of the Year awards, is now available in Australia and New Zealand on PlayStation 5, PlayStation 4, Xbox X|S and Xbox One consoles.  The physical edition of Hades includes a character compendium booklet as well as a redeemable code for digital soundtrack. The first-run prints of the retail PlayStation and Xbox copies will include an eye-catching metallic foil detailing across the cover art, perfect for individuals looking to add a standout piece to their shelf.  Playing Hades on PlayStation 5 and Xbox Series X|S results in a technical boost, with the action running at 4K at a target 60fps. Xbox One and PlayStation 4 versions of the game perform at 1080p at a target 60fps. In addition, Hades features enhanced controller vibration and lighting on the PlayStation 5 DualSense™ controller. Hades 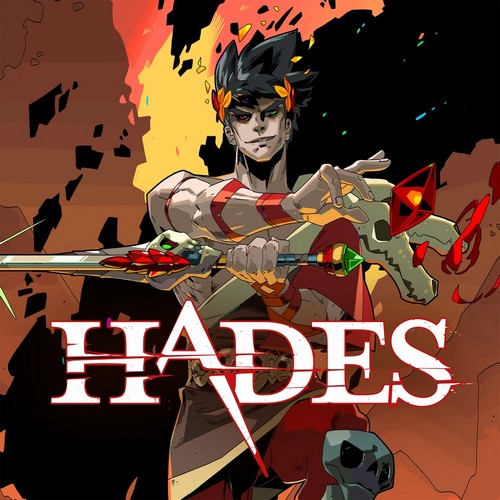 Defy the god of the dead as you hack and slash out of the Underworld in this rogue-like dungeon crawler from the creators of Bastion, Transistor, and Pyre.