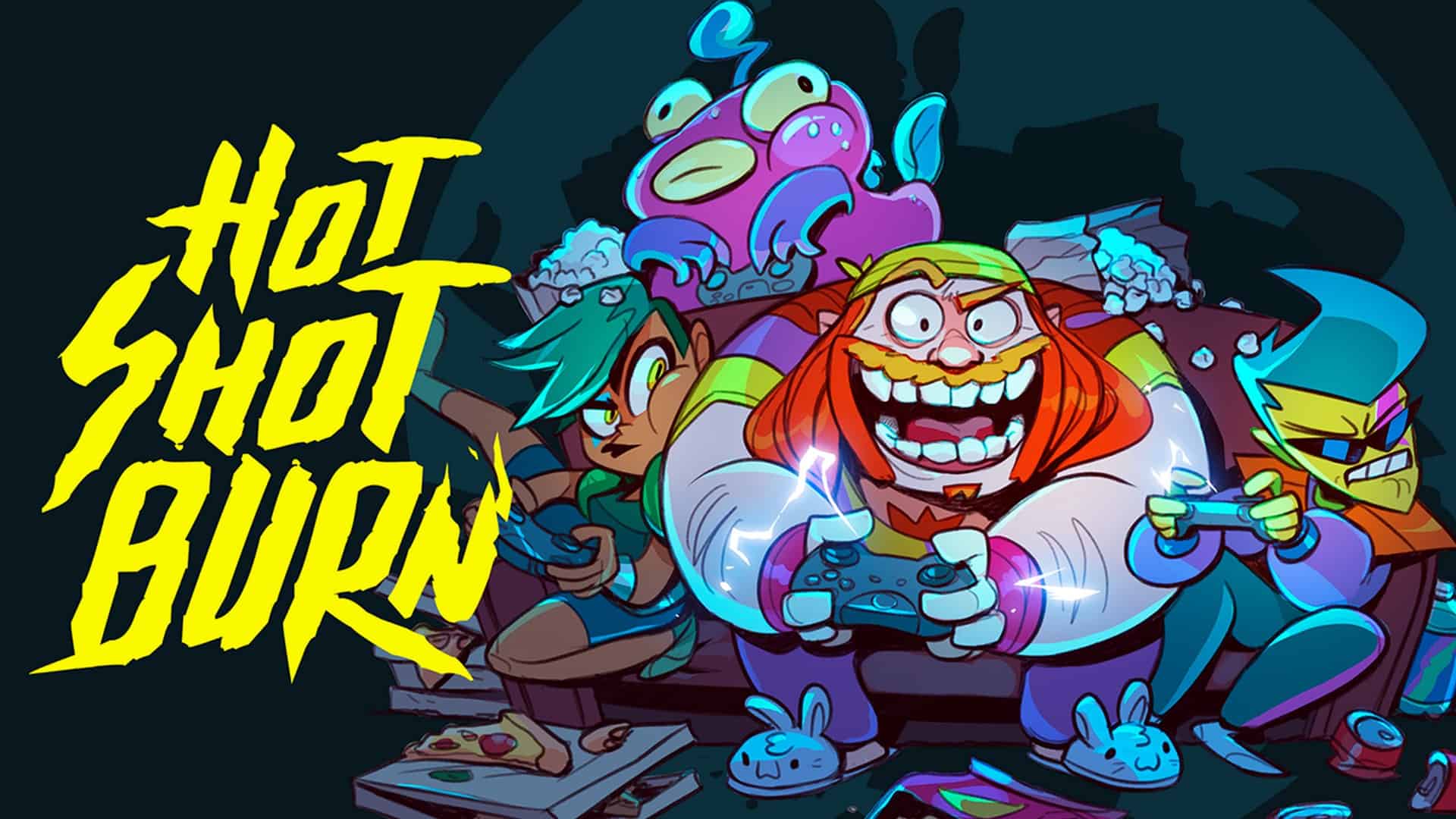 Hot Shot Burn is now available! Grab popcorn, beer (or whatever your choice of poison is) and invite your friends for a game night full of cartoon savagery, ridiculous flukes, and insane skill shots. A successful 30-day beta saw players spend more than 123369 minutes (2056 hours or 85 days!) gloriously spilling their cartoony guts playing on their couches, online and at EVO 2019. Hot Shot Burn’s early access brings 12 diverse maps, 6 ridiculously handsome but ferociously deadly characters, 3 reality-bending mutators, and 1 hilarious but often inappropriate announcer. The team has committed to adding additional modes, maps, characters, balance tweaks and general updates at least once a month. Free. No loot boxes, paywalls or microtransactions. Early access will be priced at $14.99 while the final version is expected to be $19.99. Console release is scheduled for early 2020. 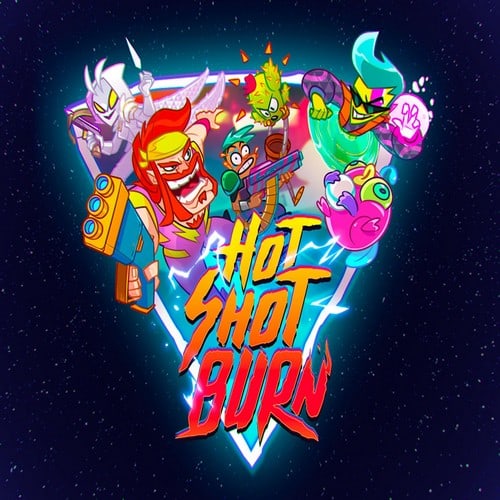 Hot Shot Burn is the hilariously violent party brawler that lets you compete in the galaxy's ultimate televised blood sport. Experience crazy couch battles full of ridiculous flukes and insane skill shots for up to 4 players.