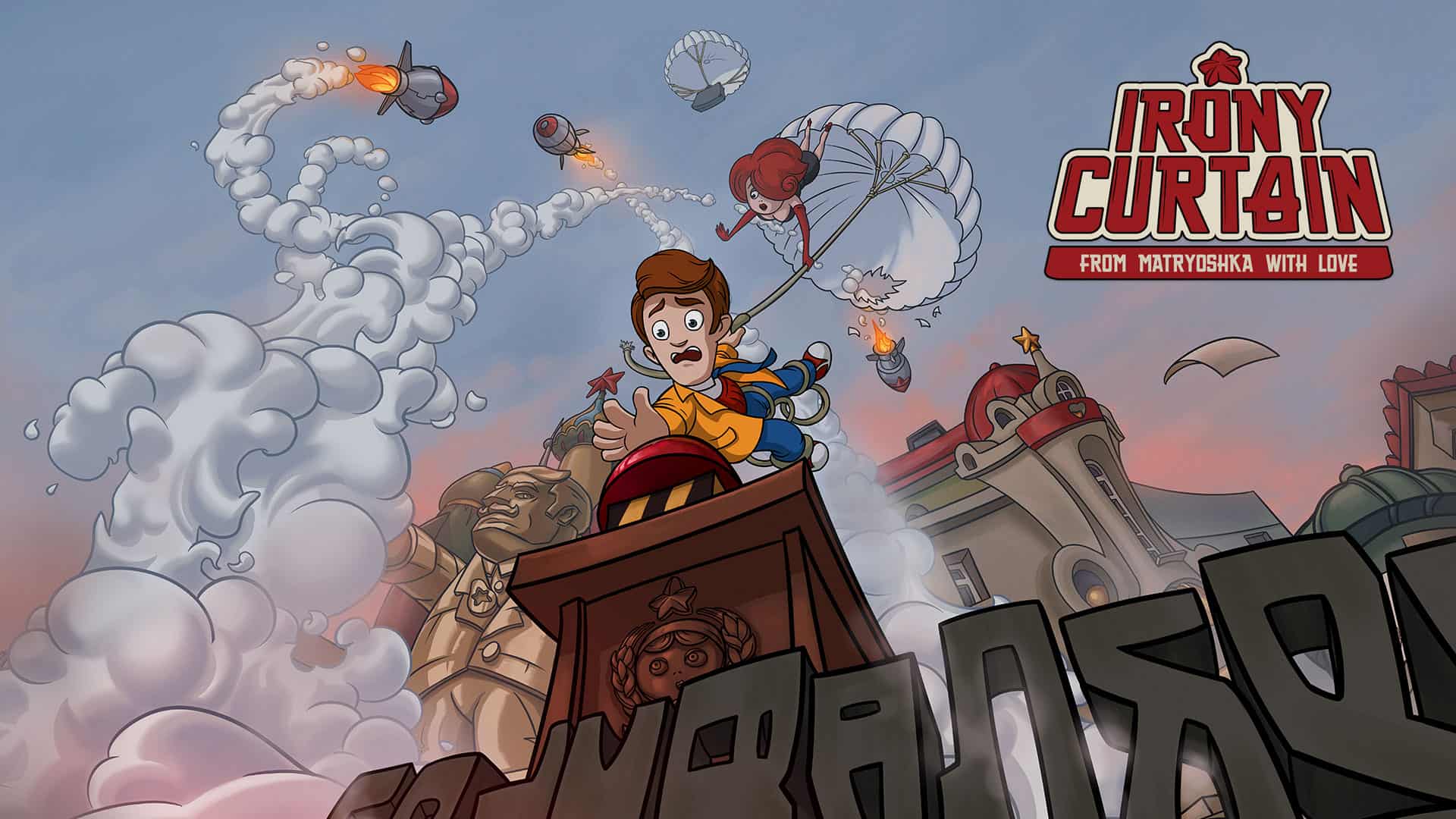 The team behind The Irony Curtain have a release date for PC and GoG, that release date is, Thursday, May 16th, 2019. However, the console editions are being moved to a few weeks later so that the team can work on these versions without excessive work hours. In the meantime, why not check out their sweet new trailer below. 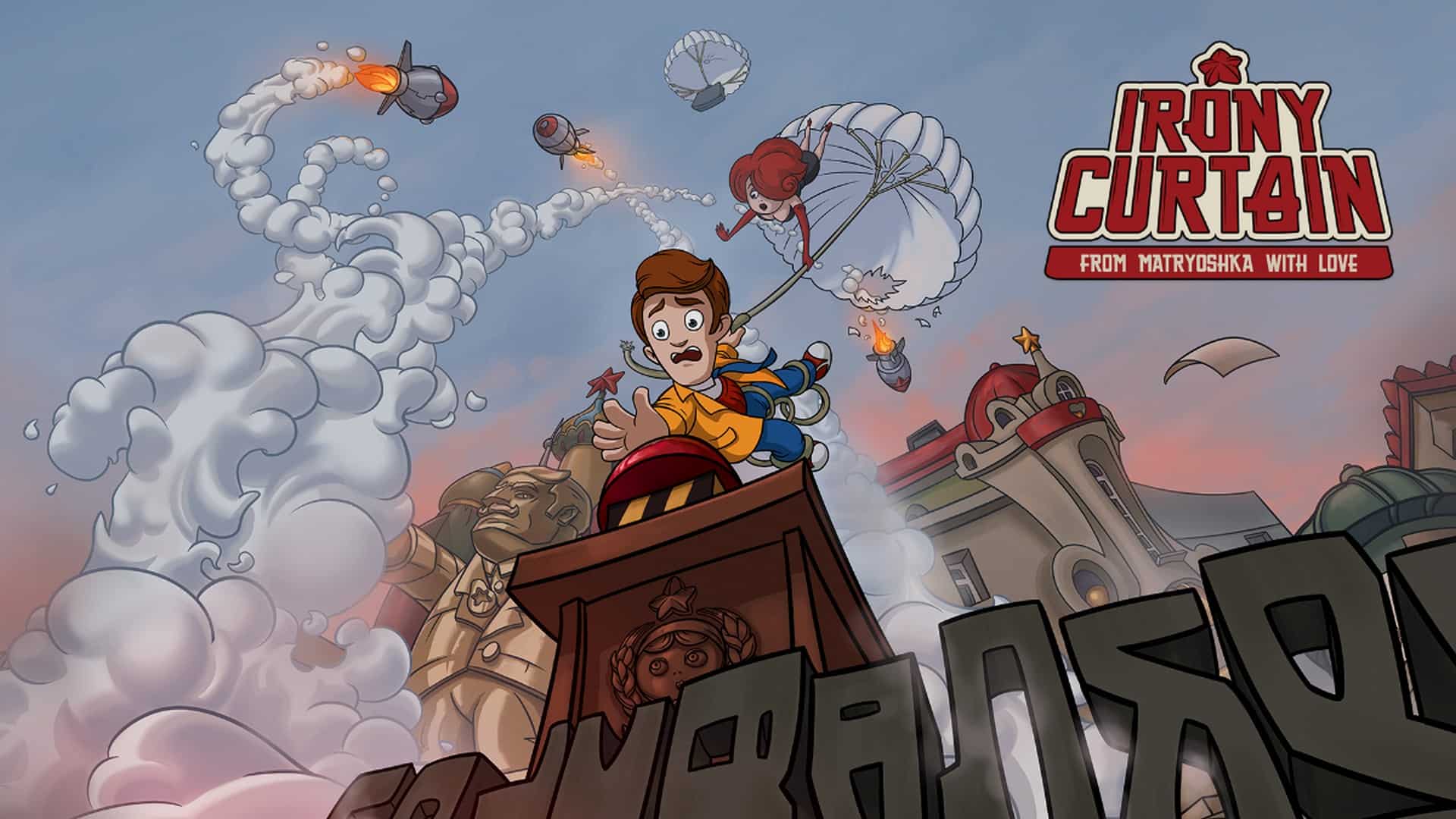 Originally broadcast to the beloved people in July 2018, Artifex Mundi have released a follow-up trailer to their upcoming Cold War, communist-comedy era adventure game – Irony Curtain: From Matryoshka with Love. Set in a bizarre Eastern European country ruled by t̶y̶r̶a̶n̶i̶c̶a̶l BELOVED leader, the game will take players through an ane exciting and often exaggerated spy story of epic communist vs capitalist caricatures. Take on the role of Evan, a bumbling journalist and unbeknown spy as he solves a puzzles, meets the eccentric people of this great nation and reveals what’s actually behind the Irony Curtain. Irony Curtain will be available soon on Steam, GOG, PS4, Xbox One + Nintendo Switch 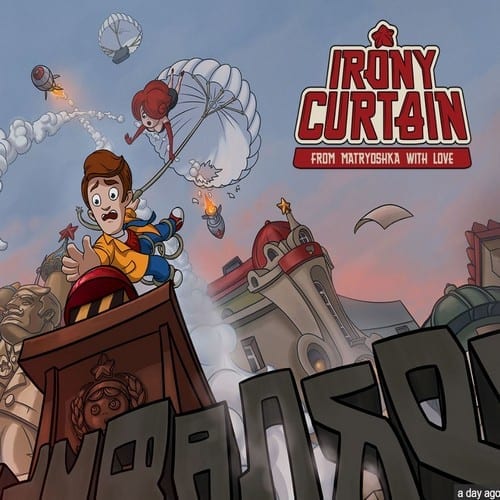