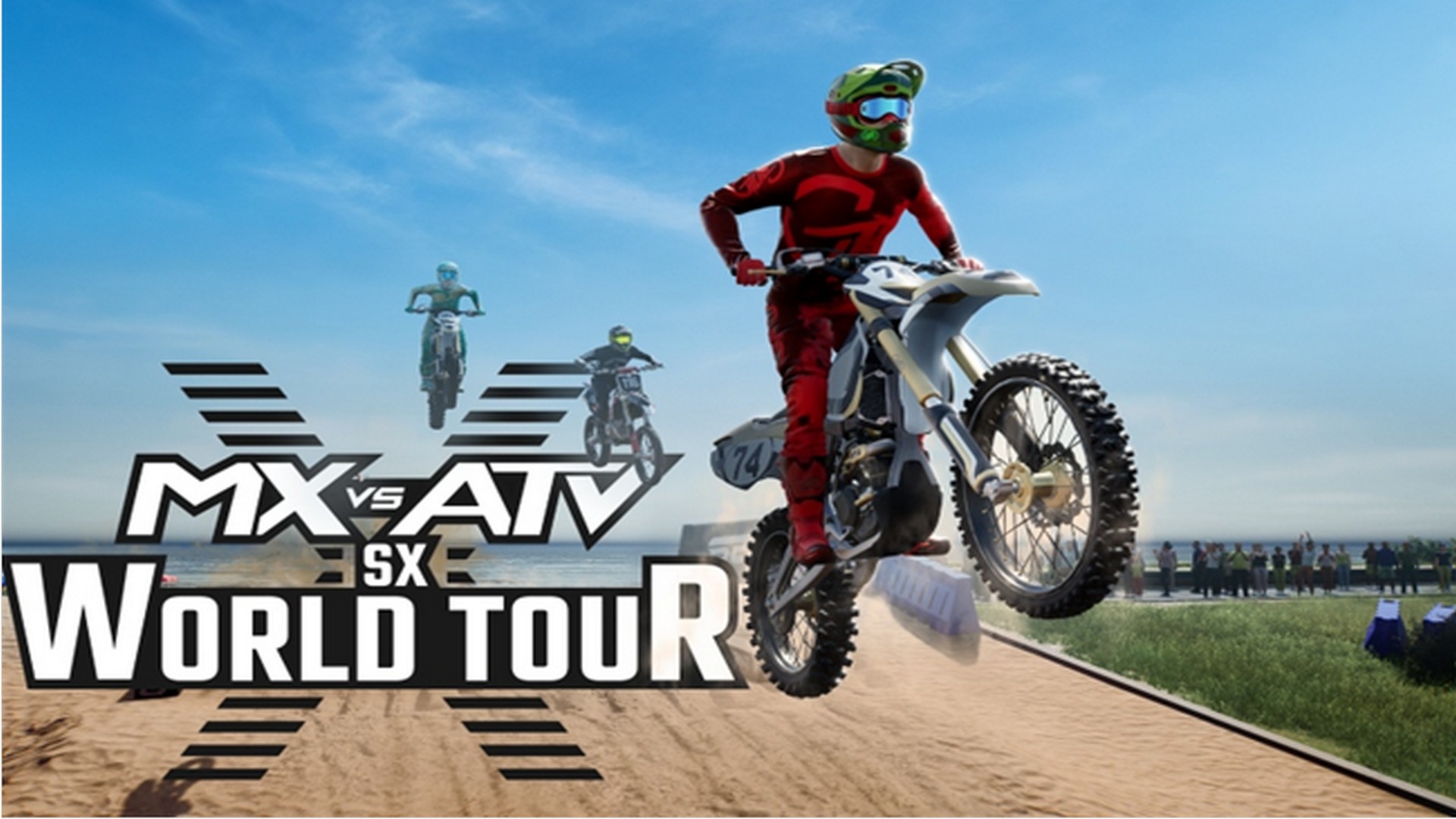 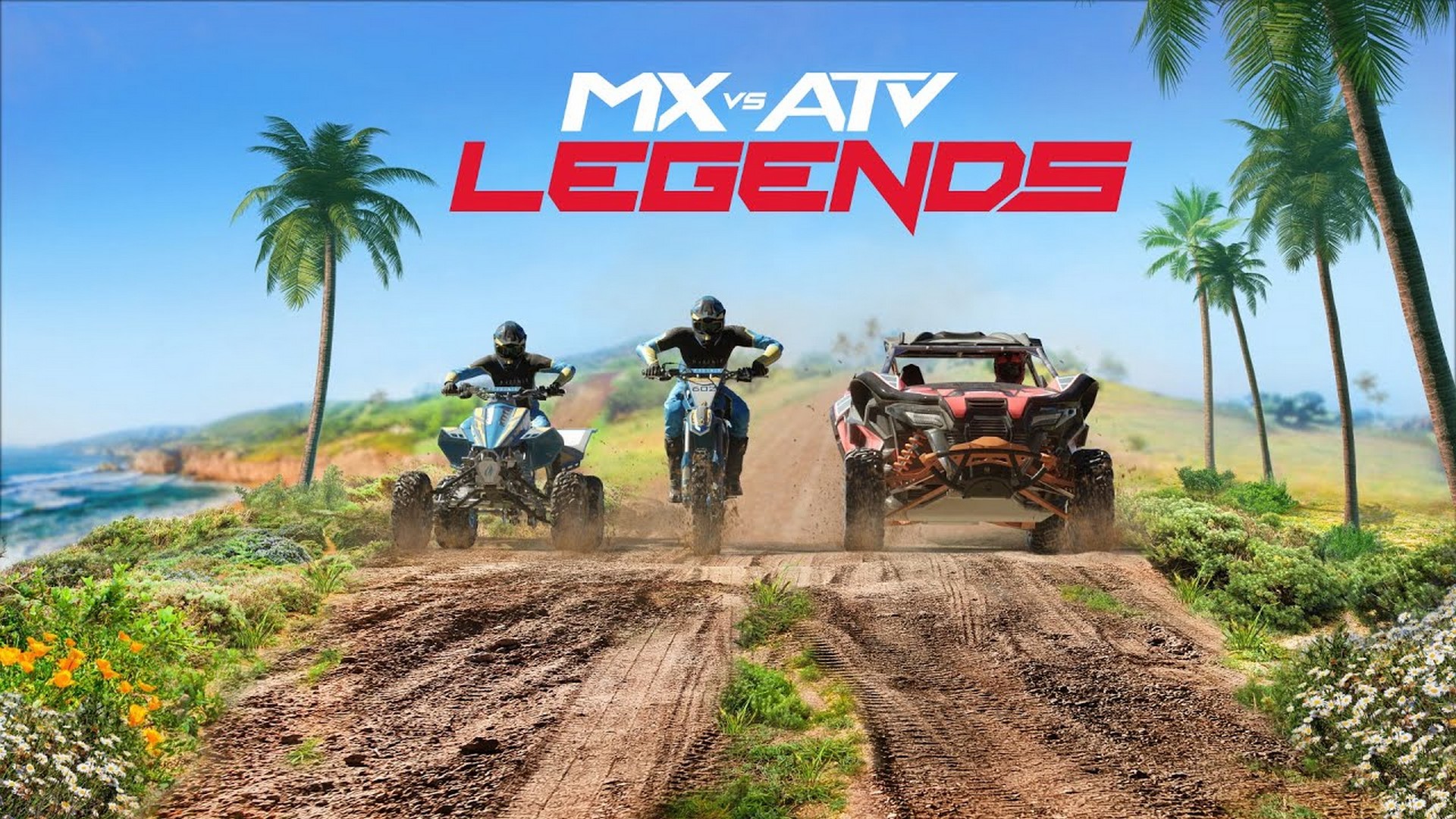 THQ Nordic and Rainbow Studios Announced the release of MX vs ATV Legends! Now available for PlayStation 4, PlayStation5, Xbox Series X|S, Xbox One, and PC, Legends takes players from casual, coastal rides on top of their favourite UTV to taking control of the fastest machines on two wheels to compete in relentless series events! MX vs ATV Legends features a deep career mode, all-new, massive open environments as well unprecedented vehicle and gear customisation! A Refined physics system and a split-screen, as well as an up-to-16-player online multiplayer PLUS the BIGGEST OEM vehicle DLC in the franchise’s history, make “Legends” the most ambitious instalment in the whole series. MX vs ATV Legends is available now for PS4™, PS5™, Xbox One, Xbox Series X|S, and PC. 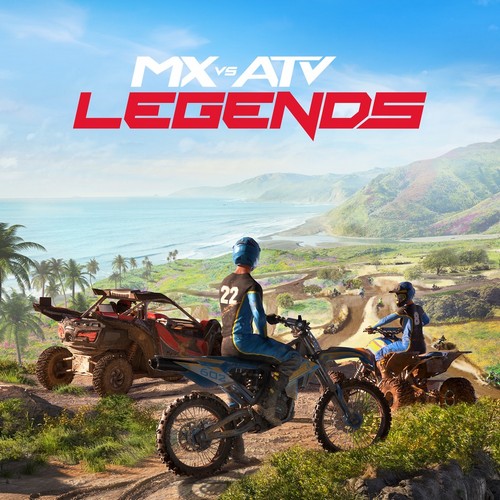 Race your way to victory on bikes, ATVs and UTVs in MX vs ATV Legends! Featuring massive new open environments, plus a career mode that lets you experience all the risks and rewards of becoming a world-famous professional rider.