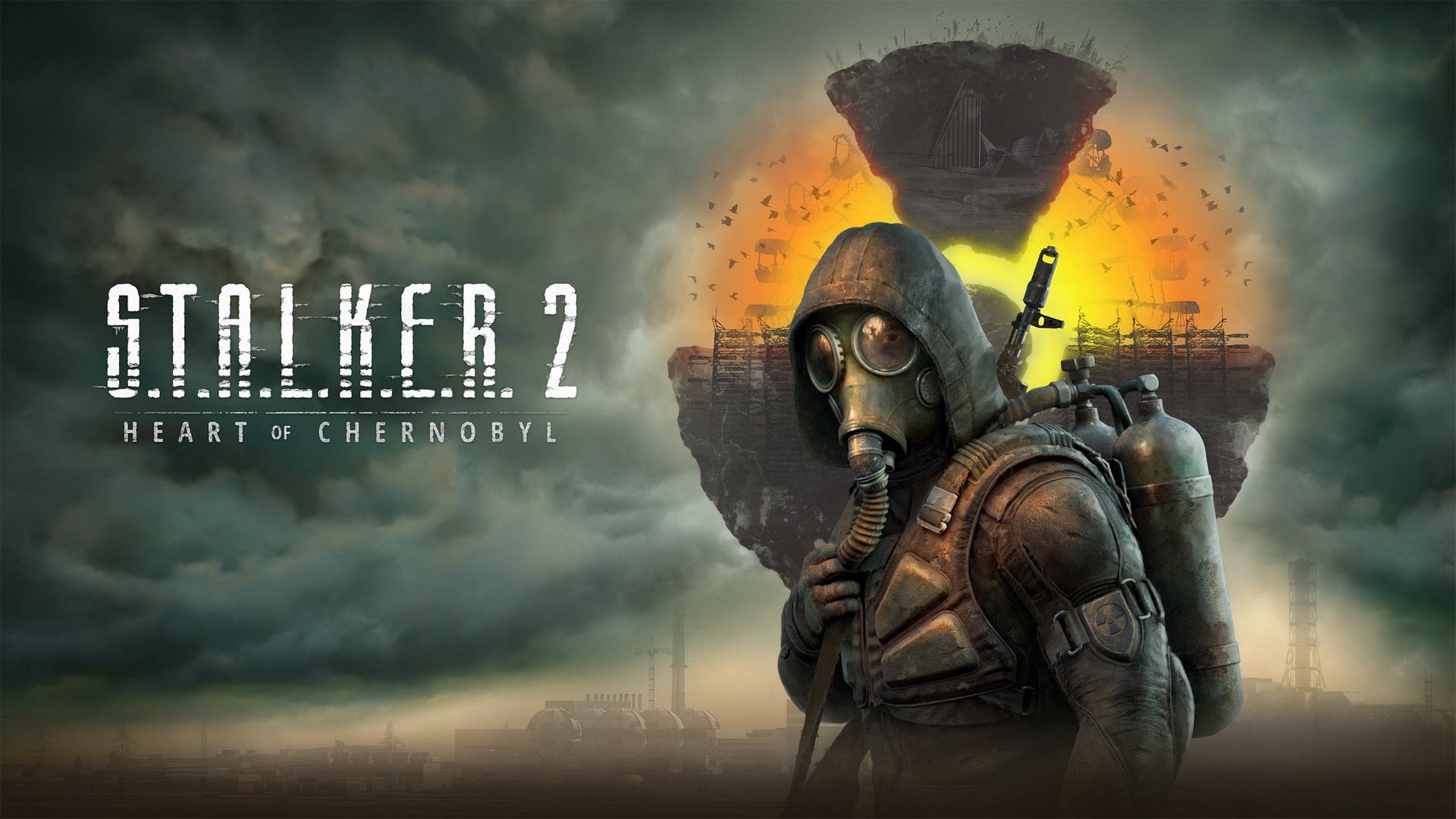 During Microsoft’s Xbox Extended Showcase, Ukrainian developer GSC Game World showed a new trailer for their immersive horror-simulation FPS S.T.A.L.K.E.R. 2: Heart of Chornobyl. The long-awaited sequel to the popular S.T.A.L.K.E.R franchise will release in 2023 on Xbox Series X|S and PC. Some of the GSC Game World employees decided to defend their country while a part of the development continues from Kyiv. The company also established a new office in Prague, Czech Republic, where most of the development will commence. The S.T.A.L.K.E.R. universe is based on three videogames as well as several hundred books, comics and numerous fan-fiction pieces. With over 15 million copies sold worldwide, the franchise has been critically acclaimed and fans are eagerly waiting for its return with S.T.A.L.K.E.R. 2: Heart of Chornobyl. For more information about the game, please visit the Website. 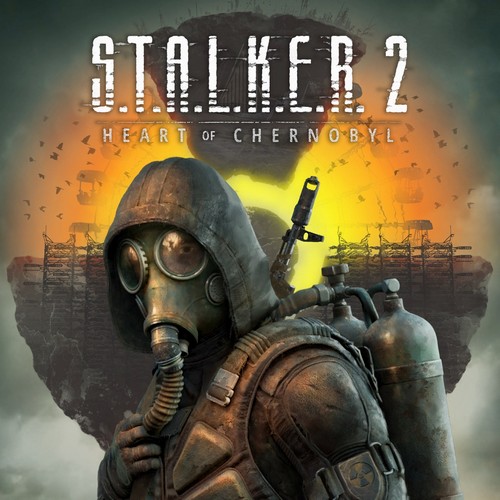 Discover the vast Chornobyl Exclusion Zone full of dangerous enemies, deadly anomalies and powerful artifacts. Unveil your own epic story as you make your way to the Heart of Chornobyl. Make your choices wisely, as they will determine your fate in the end.