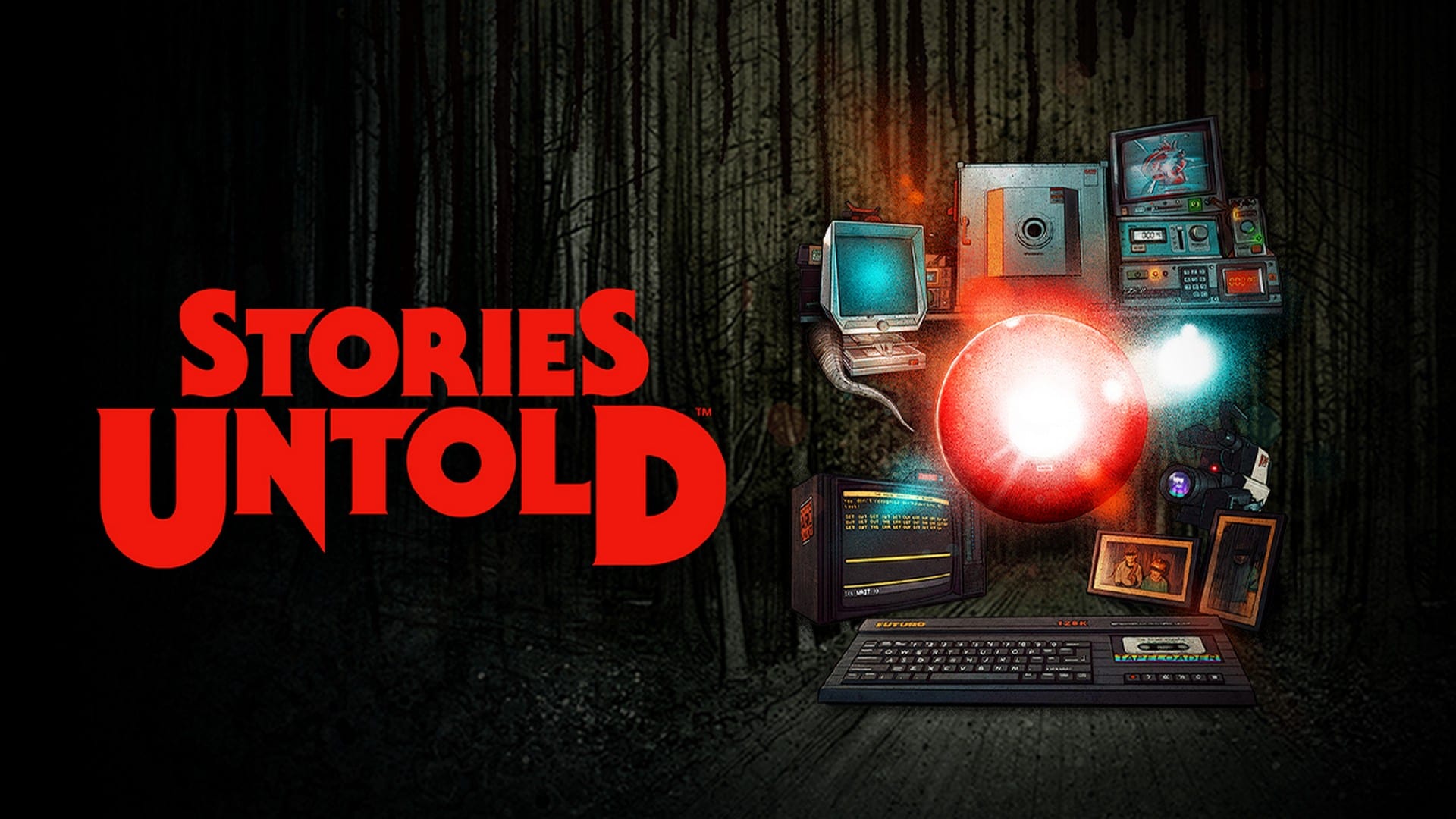 Independent developers and paranoid Glaswegians No Code (Observation) and conspiracy theorists Devolver Digital have announced the celebrated experimental thriller Stories Untold has launched today on PlayStation 4 and Xbox One. Combining a mix of classic text-adventure and point-and-click adventure in a modern presentation, four short stories are packaged together into a single mysterious anthology that earned widespread critical acclaim since its initial release. “Stories Untold is so unbelievably intense it made me question why I got into video games in the first place,” noted Devolver Digital CFO Fork Parker. “It was money. Go buy Stories Untold on more consoles, nerds.” Follow @_NoCode and @DevolverDigital for more information about Stories Untold. 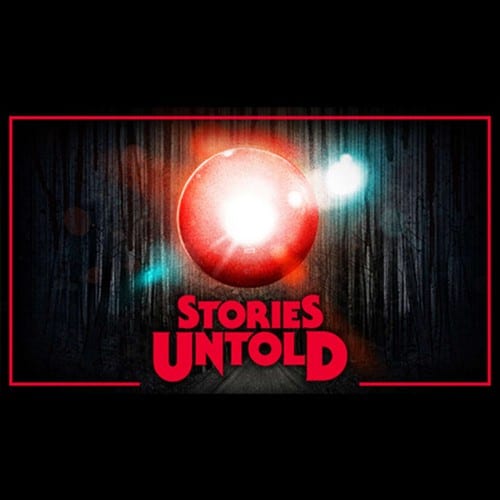