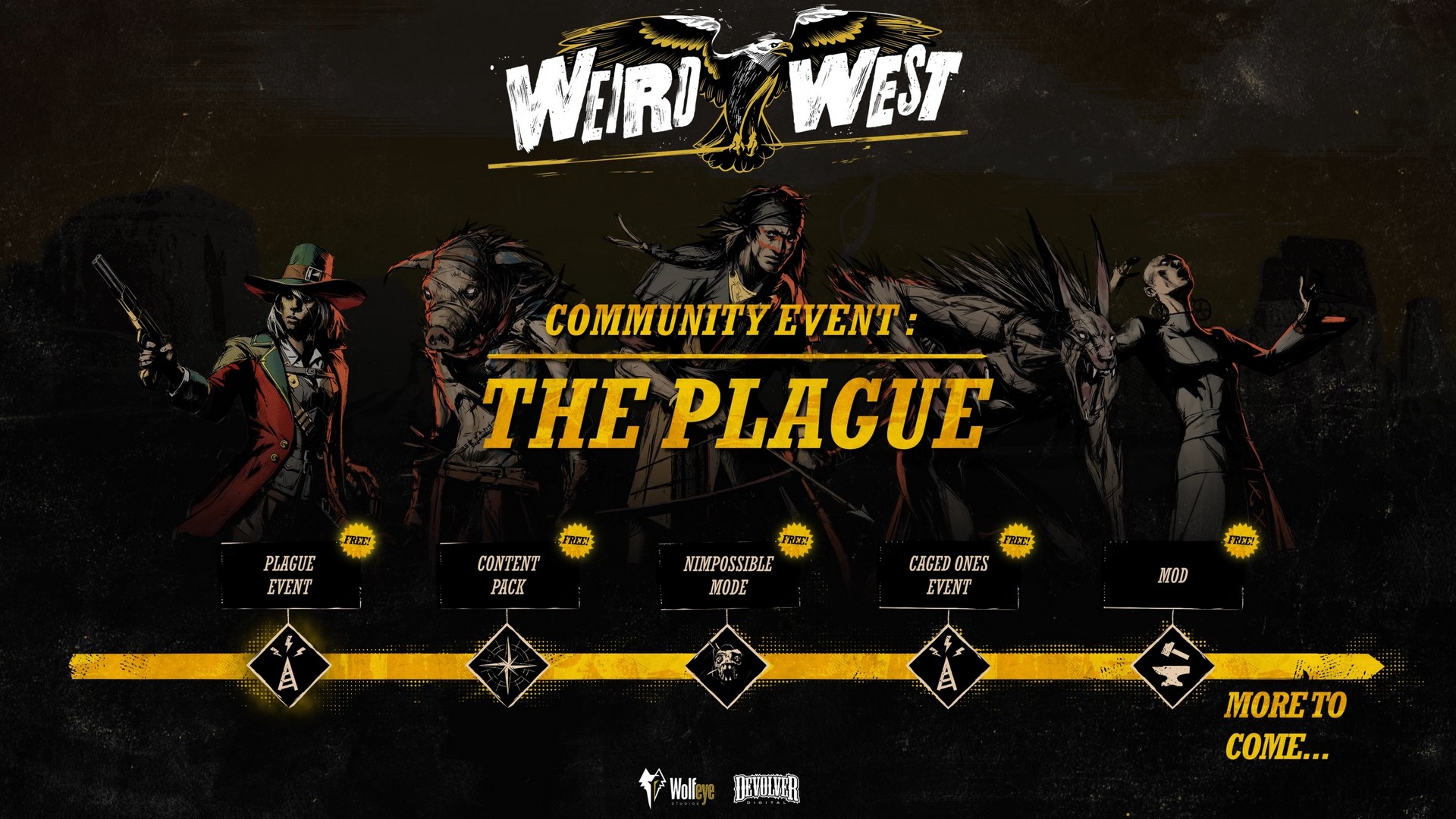 Over 400,000 players have roamed the Weird West since its launch on March 31, and what better way to celebrate than with a zombie apocalypse?! Reports are rolling in from across the Weird West of a plague of undead rising from the grave! Worse, a terrible sickness seems to follow in their wake. The plague marks the first in a series of planned live events for the game that will soon grow to include new story events, encounters, expansions and Journeys. WolfEye Studios have shared their upcoming content roadmap, highlighting free updates already in the works! Stay sharp, travellers. 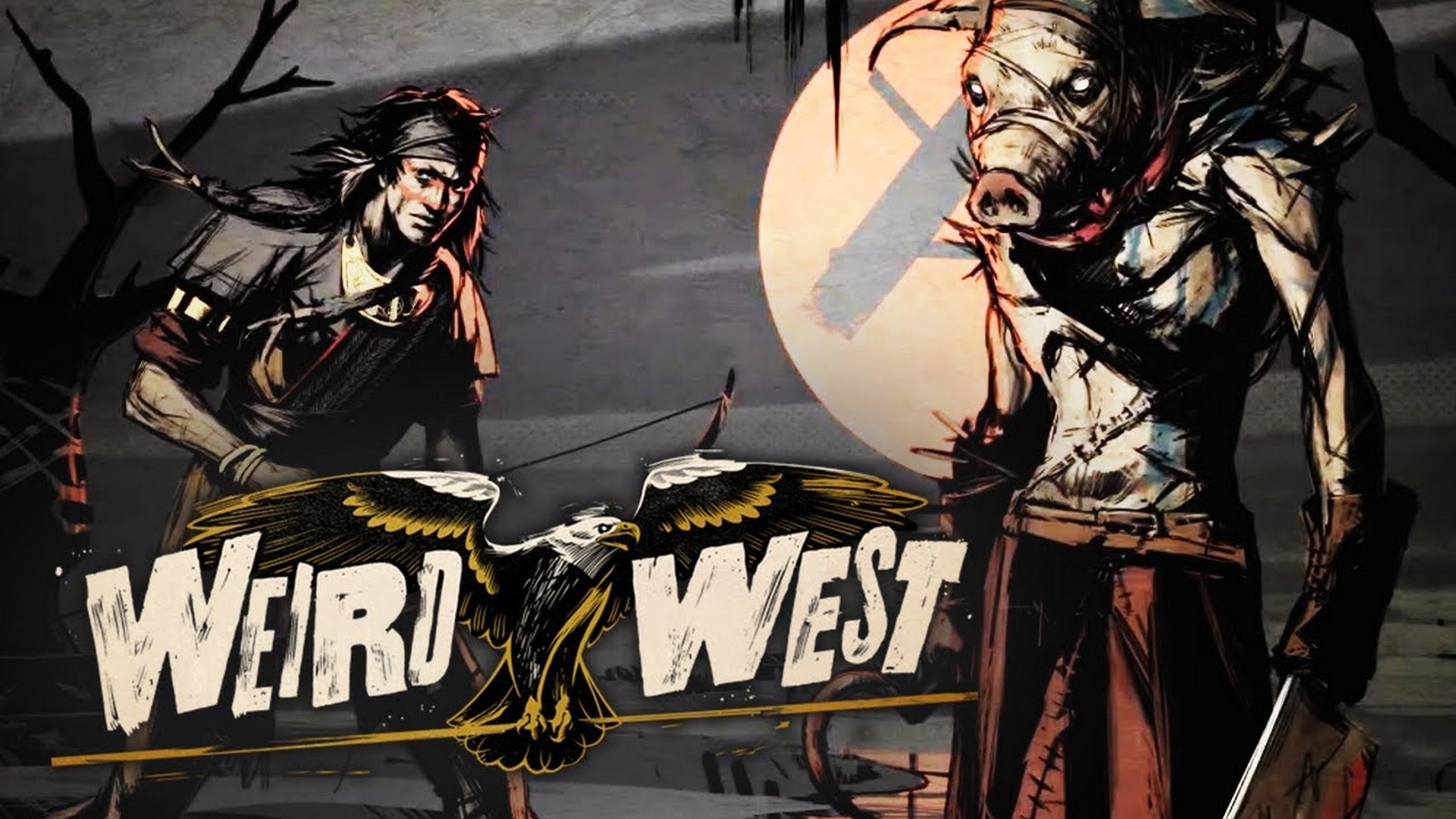 Check a look at the latest Road to Weird West episode. Survive and unveil the mysteries of the Weird West through the intertwined destinies of its unusual heroes in an immersive sim from the co-creators of Dishonored and Prey. Weird West is coming to PC, PlayStation and Xbox Game Pass on January 11th. 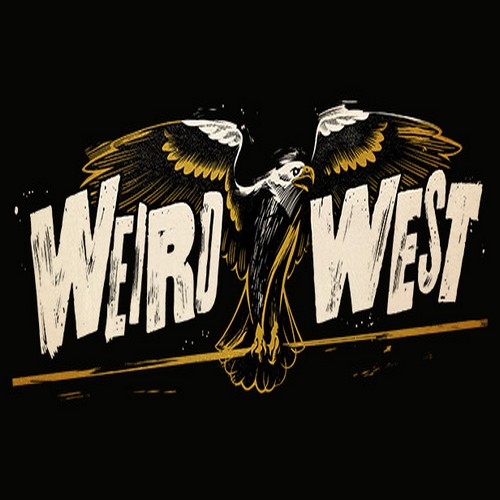