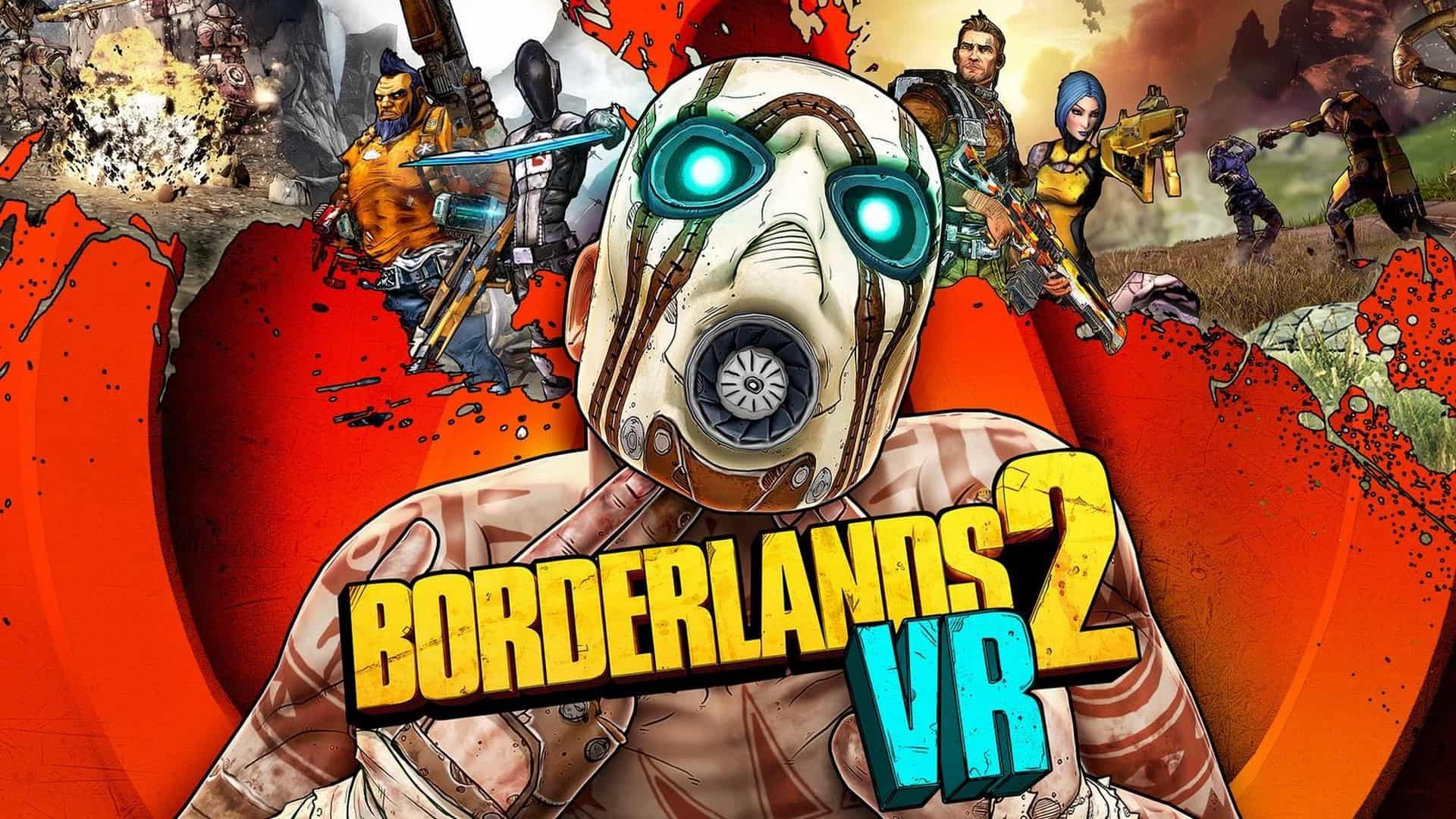 2K and Gearbox Software today announced that Borderlands 2 VR is now available on Steam, making the immersive virtual reality version of the critically-acclaimed shooter-looter available to an even wider audience of VR fans. Officially supported headsets include the HTC Vive, Oculus Rift, and Oculus Rift S. Developed by Gearbox 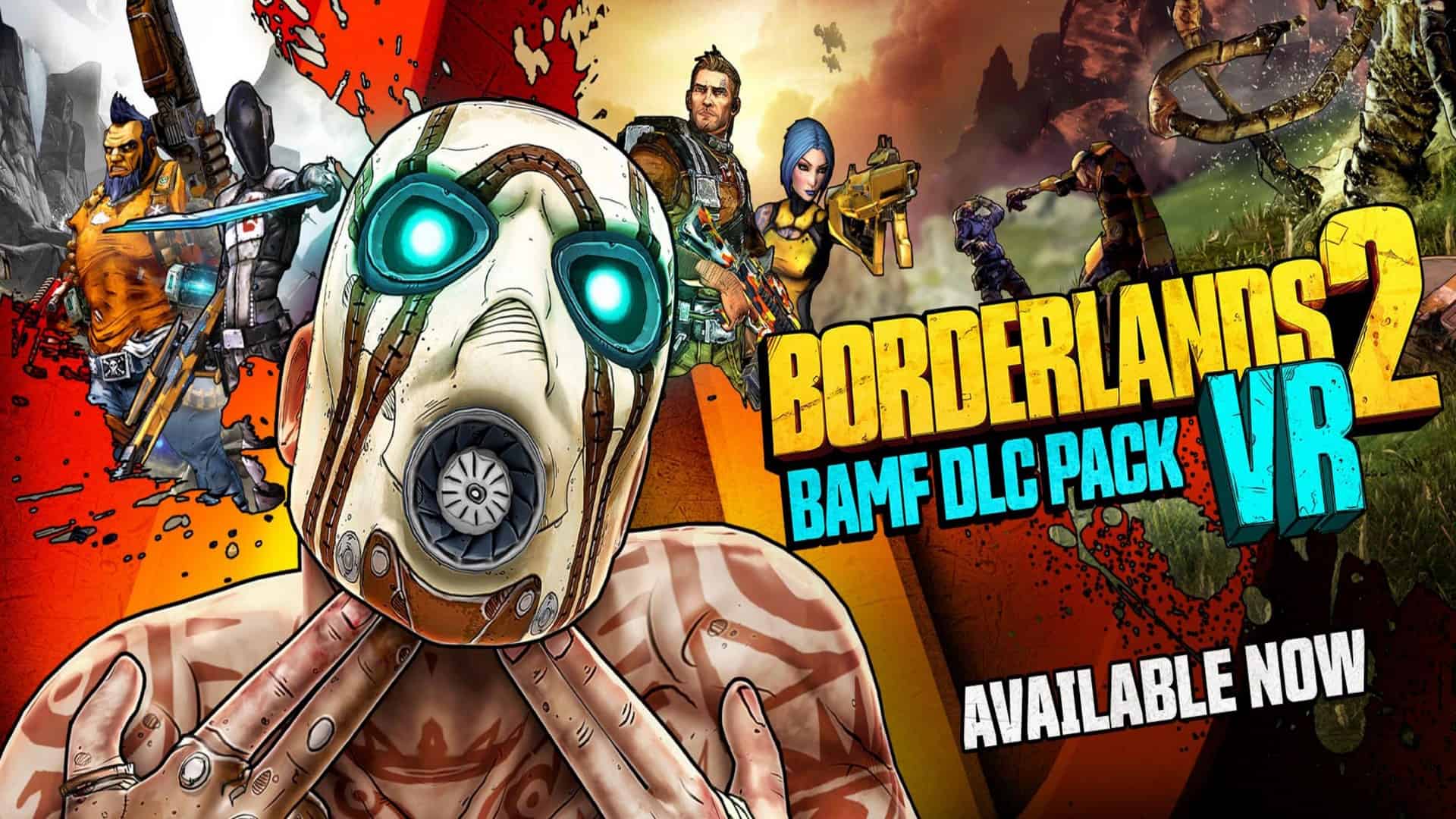