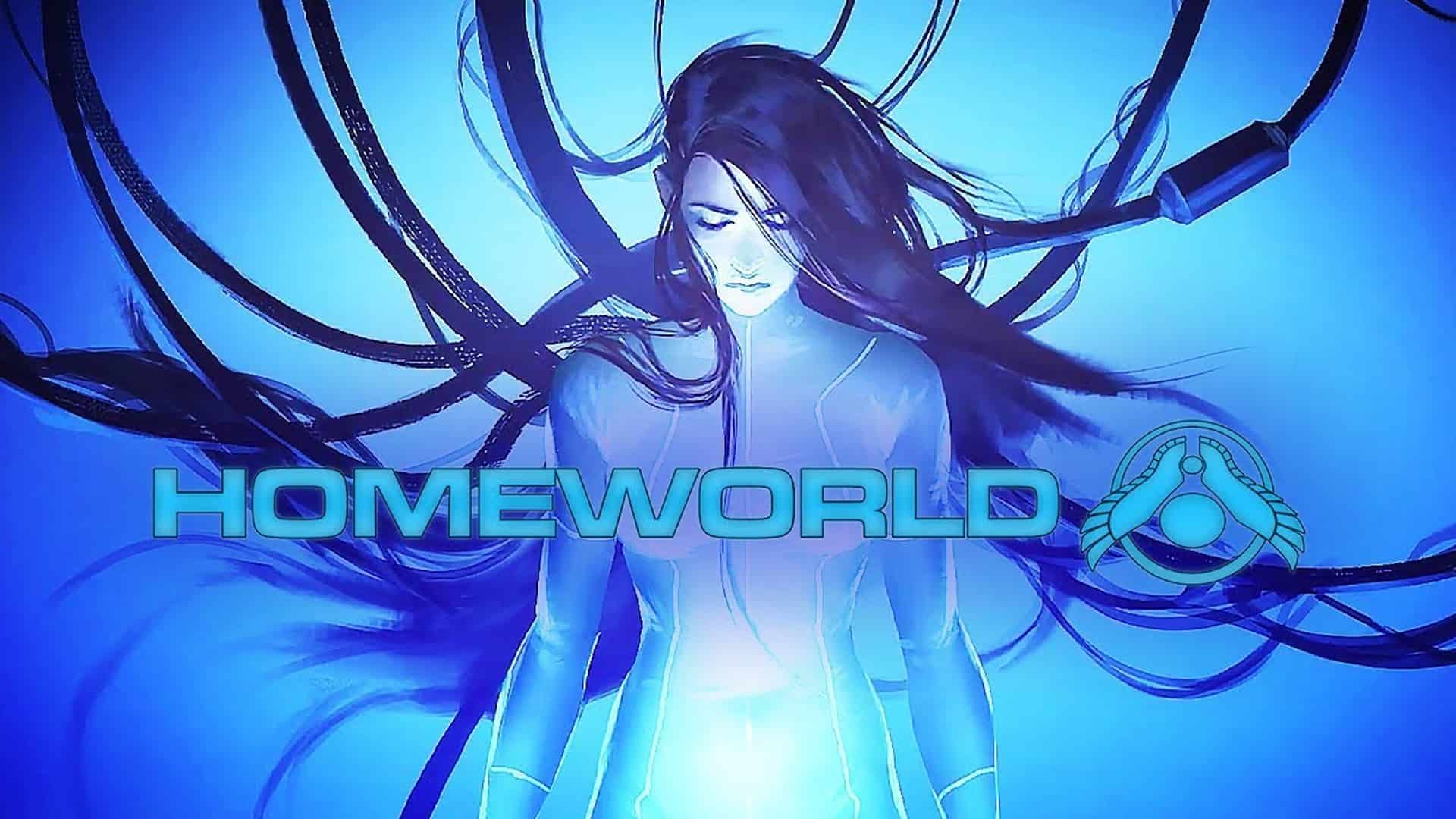 At Gearbox’s Main Theater Show at PAX West there was another announcement for a major third installment to a critically acclaimed franchise. Gearbox Publishing together with Blackbird Interactive (BBI) announced that Homeworld 3 is now in pre-production 20 years after the first installment. They are kicking off the production process