Killer Queen Black, the strategic eight-player action platformer from Liquid Bit and BumbleBear Games, enters a new battlefield when it launches on Xbox One and Xbox Series X|S through backwards compatibility via Game Pass February 23. Team up for arcade-inspired 4v4 battles through Xbox Live or local play and become 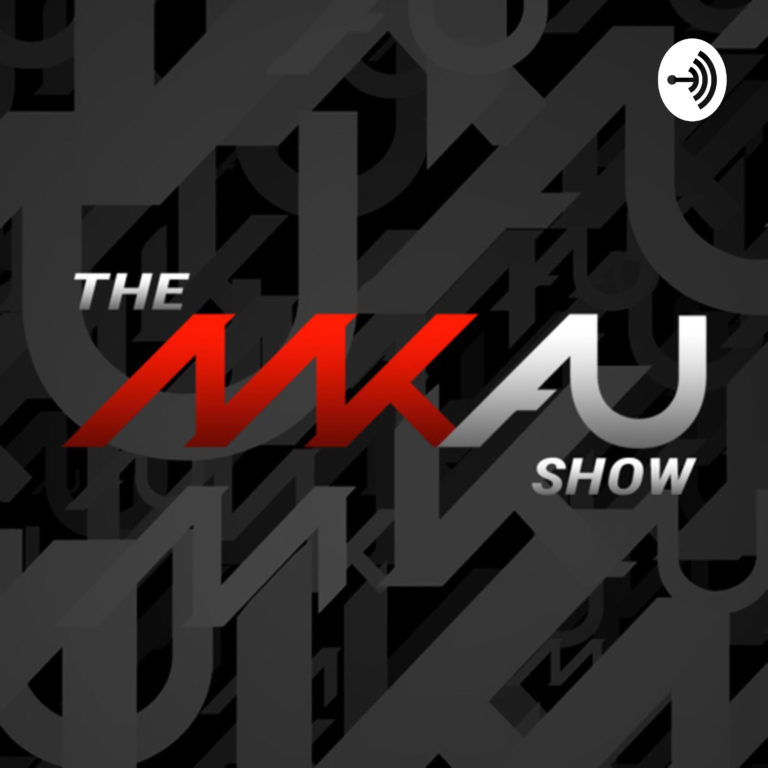 The MKAU Show
Join us as we dive into the world of video games news, reviews, interviews, and general ramblings on from the team here at MKAU
PODCAST Season 3 Ep 3: The Snyder Cut, Siege Leaks & Discord For Sale?
by MKAU Gaming

This week, the krew talk about The Snyder Cut, Siege Leaks & Discord…. For Sale?

If you’d like to pick up some sweet MKAU Gaming merch, visit:- https://merch.mkaugaming.com/​​​ 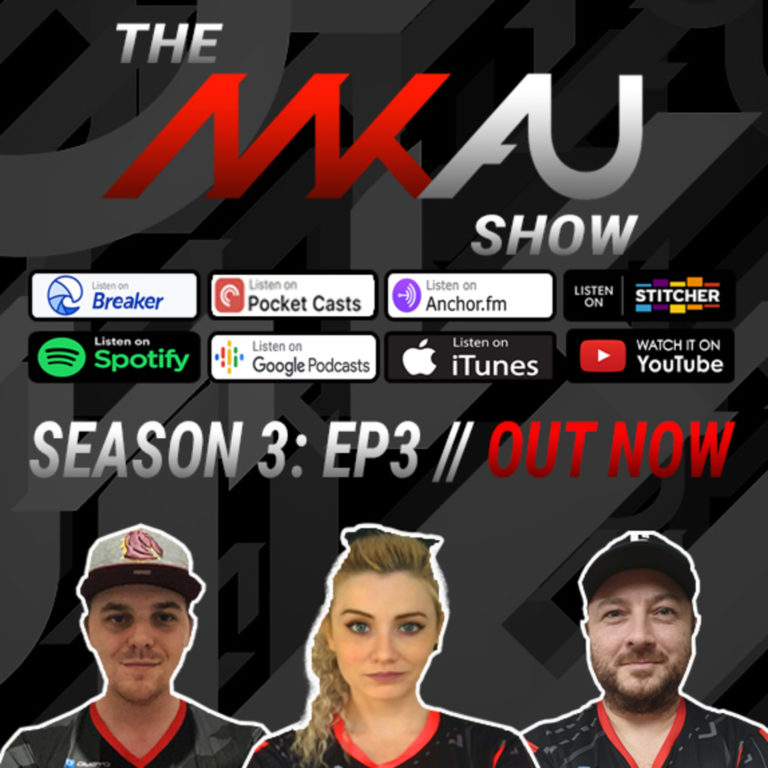