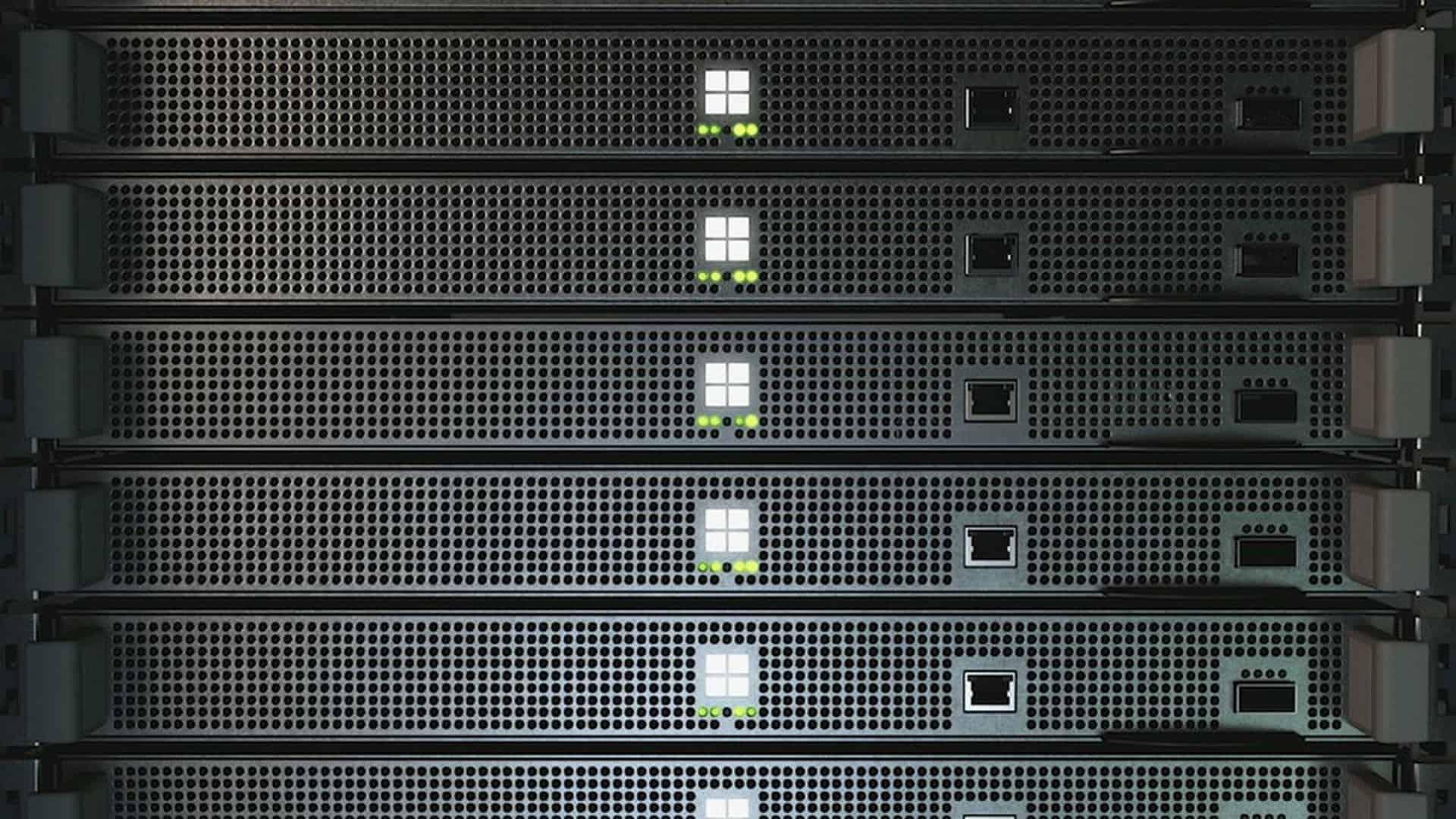 Today, The Project xCloud team have announced the details of their plans for data centre deployment, current and upcoming developer tools, as well as the developers they’ve teamed up with to empower gamers to play the games they want, with the people they want, on the devices they want. You