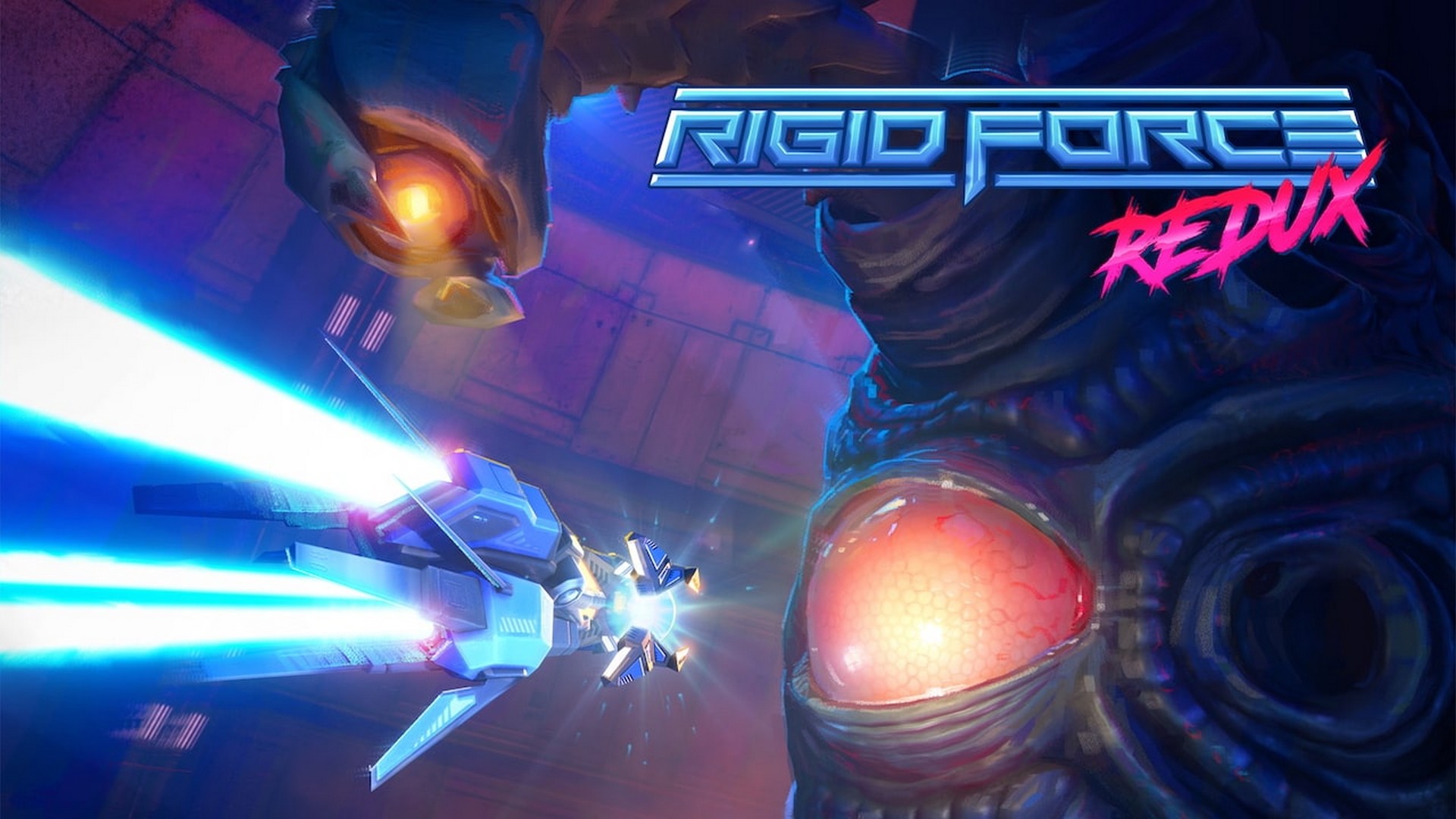 Award-winning Indie games publisher, Headup is delighted to announce that Rigid Force Redux, a horizontal shoot ‘em up with modern 3D-Graphics, is coming to Nintendo Switch and Xbox One very soon. Developed by com8com1, a studio led by Marcel Rebenstorf, who previously worked at Ubisoft Blue Byte on titles such