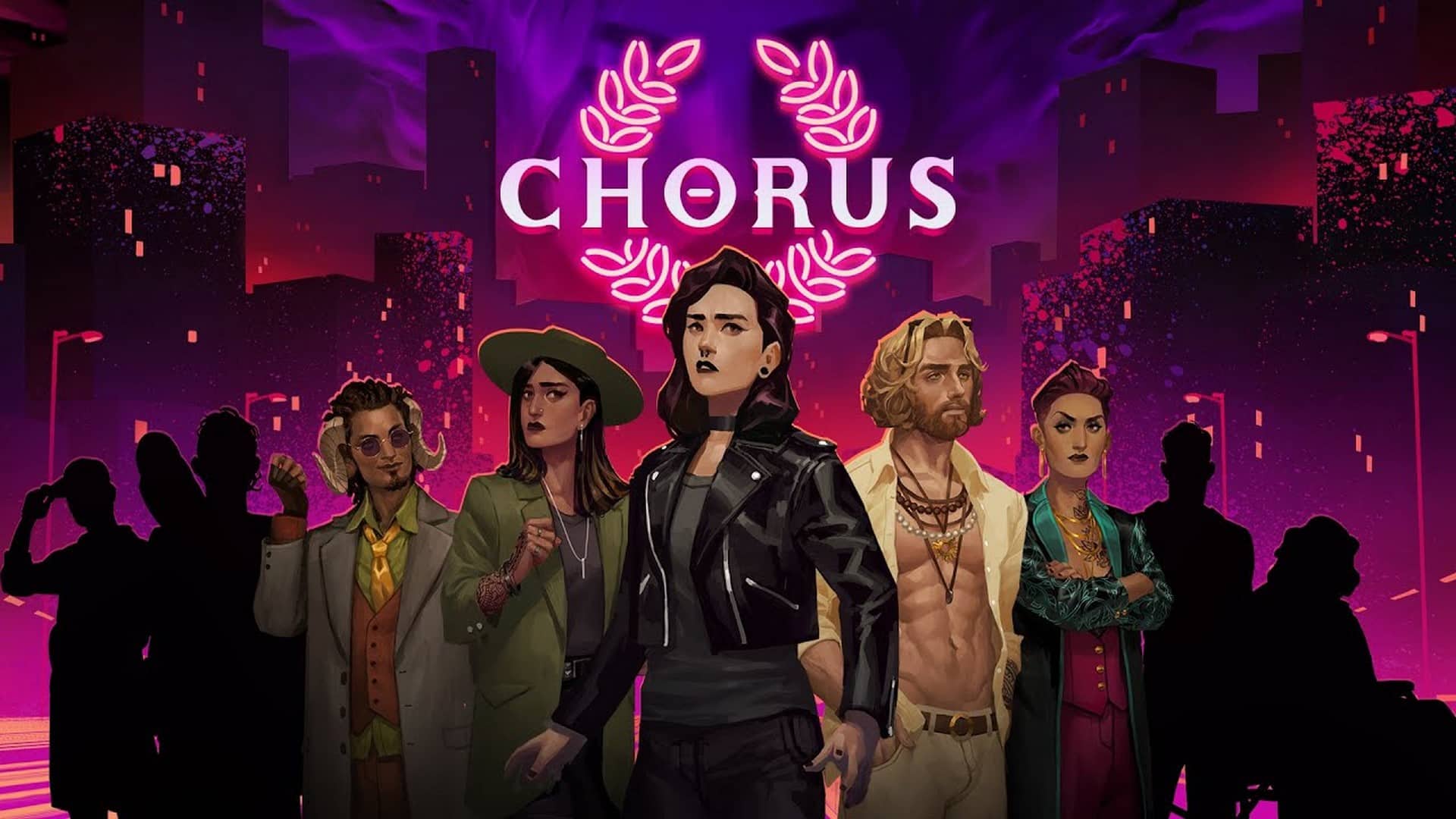 Summerfall Studios has hit their crowdfunding goal for their first title, Chorus: An Adventure Musical, raising more than USD$620,000 with over 5000 backers as of this press release. With three days remaining on their Fig.co campaign and their first stretch goal imminent, the studio has announced today the release of