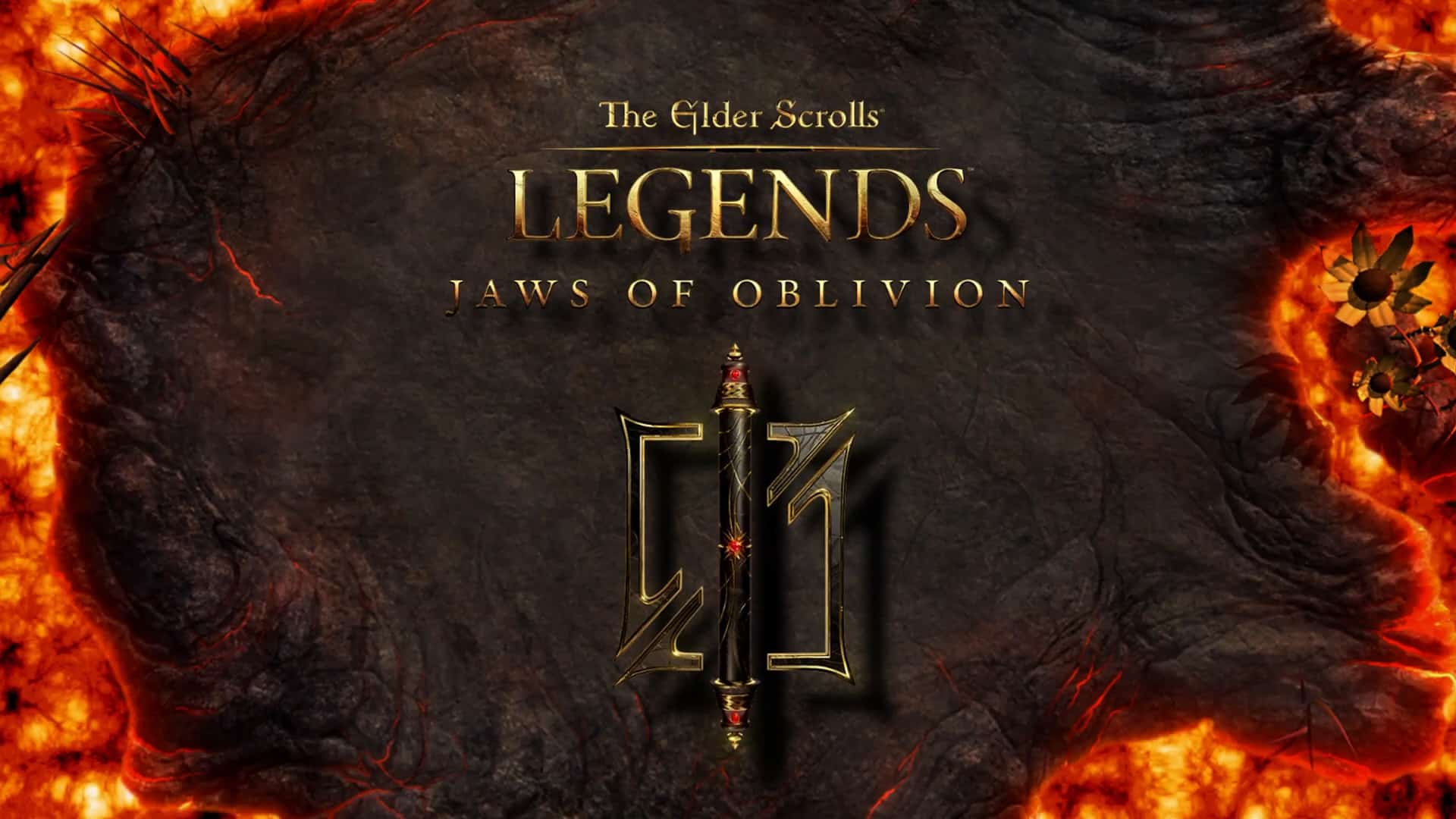 Jaws of Oblivion, taking players to Mehrunes Dagon’s Daedric plane of Oblivion in The Elder Scrolls: Legends, is available now for PC and Android devices with iOS to follow later this week. With 75+ brand new cards inspired by Bethesda Game Studios’ beloved The Elder Scrolls IV: Oblivion, Jaws of