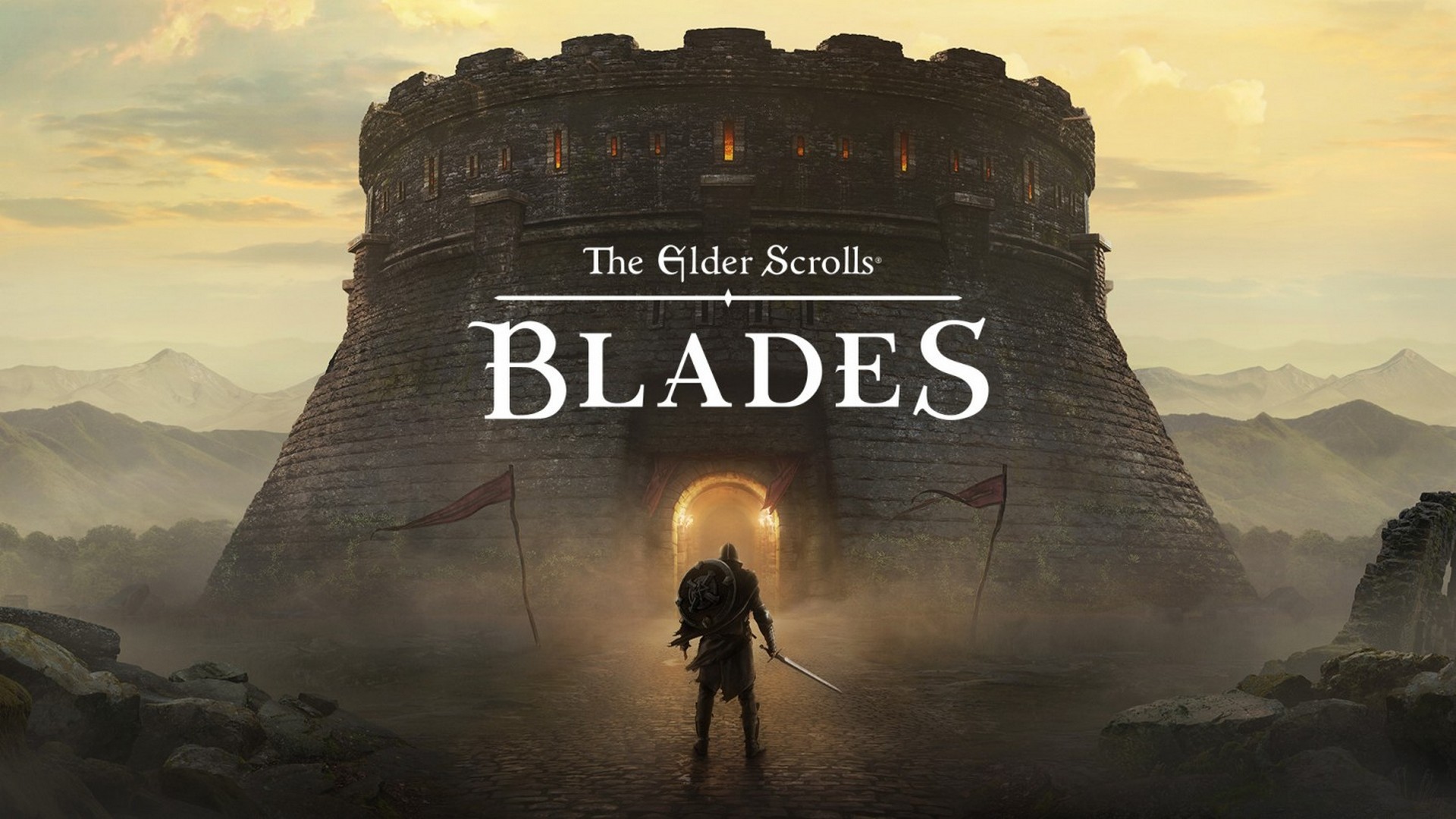 Today, Bethesda Game Studios took The Elder Scrolls: Blades out of early access with Update 1.7 and released on the Nintendo Switch, downloadable now for free from the Nintendo Game Store. Blades has grown with each update thanks to player feedback, delivering the PvP Arena, guilds, loadouts, new quests, the