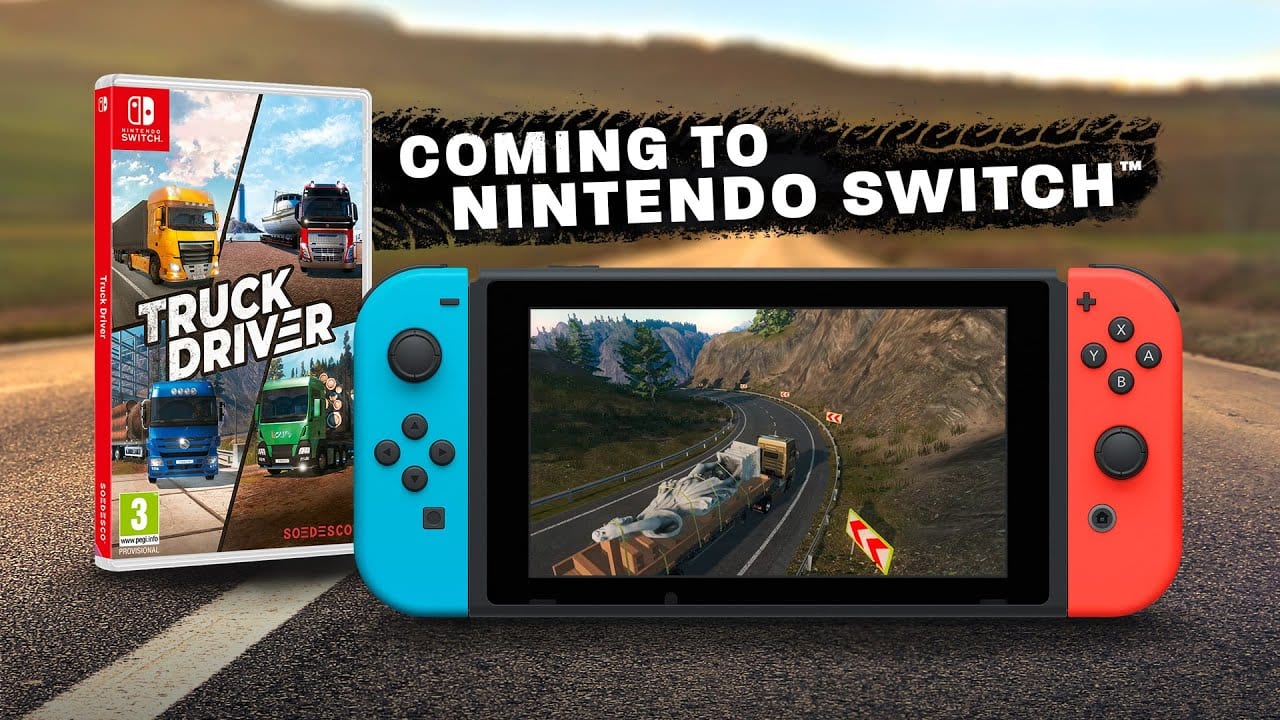 SOEDESCO® announced that Truck Driver is coming both digitally and physically to Nintendo Switch™. The well-received trucking experience released on Playstation®4 and Xbox One last year and has since received several significant updates. The Nintendo Switch version will come with these improvements, as well as Nintendo specific features, including tilt 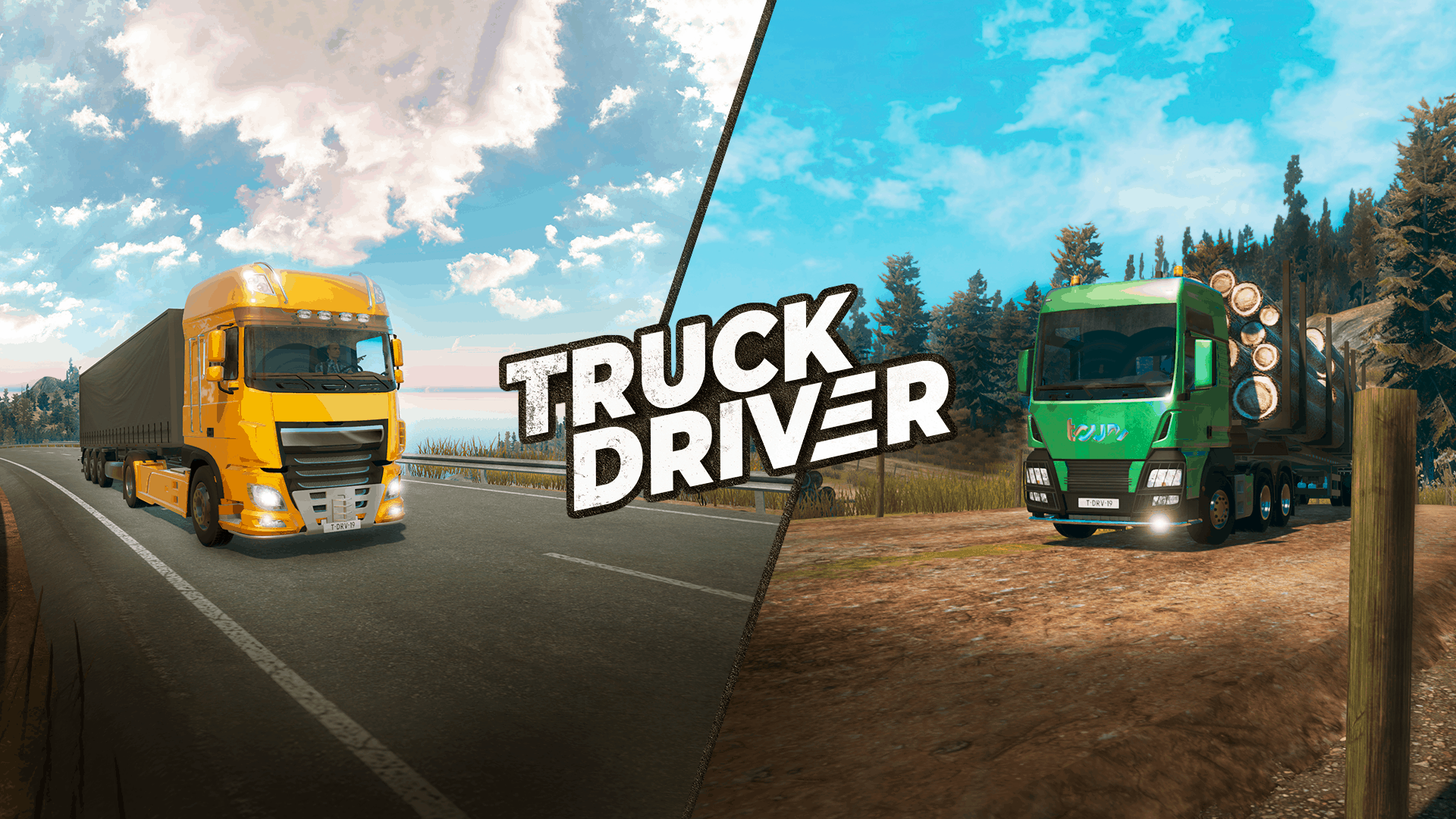 As the launch of Truck Driver is only one week away, players can now feast their eyes on the brand new launch trailer. On September 19, the trucking game releases on PlayStation®4 and Xbox One. Truck Driver is unique on console and takes players on a road that is filled