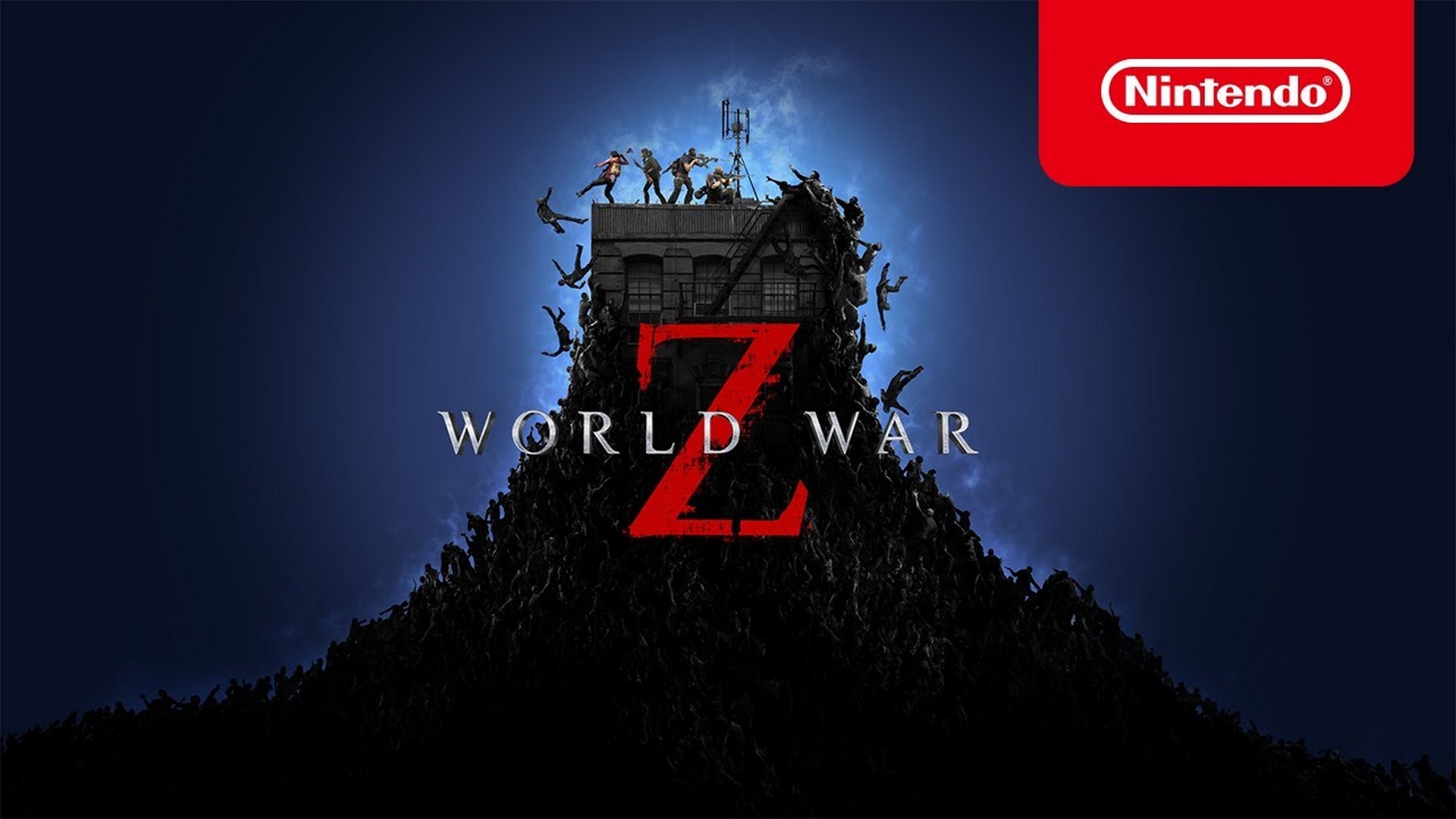 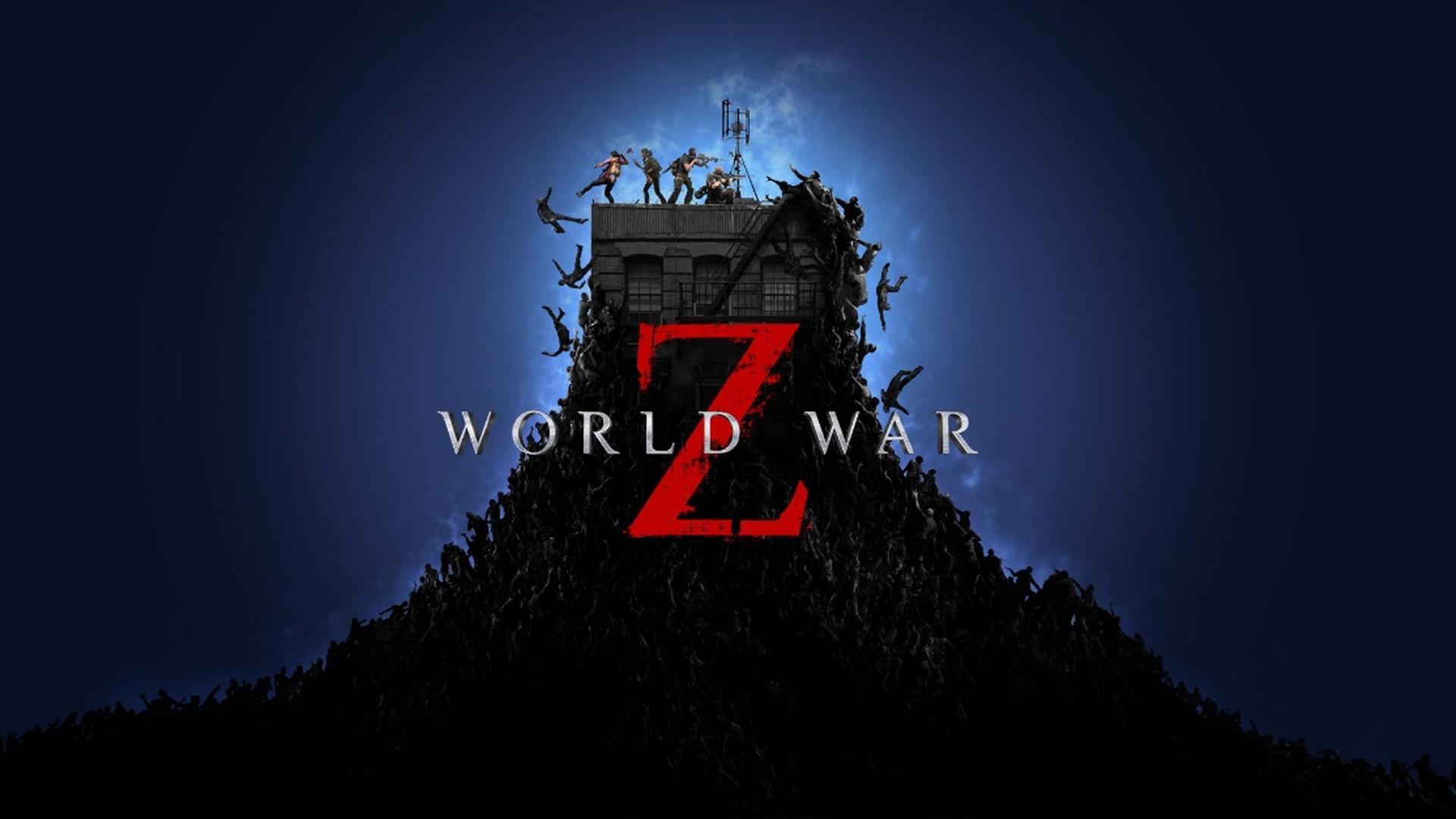 Saber Interactive has announced that World War Z, the best-selling zombie shooter inspired by Paramount Pictures’ blockbuster film and experienced already by over 15 million players worldwide, will launch on Nintendo Switch 2nd Nov 2021. Battle for humanity’s survival against the relentless forces of the undead apocalypse alone or with 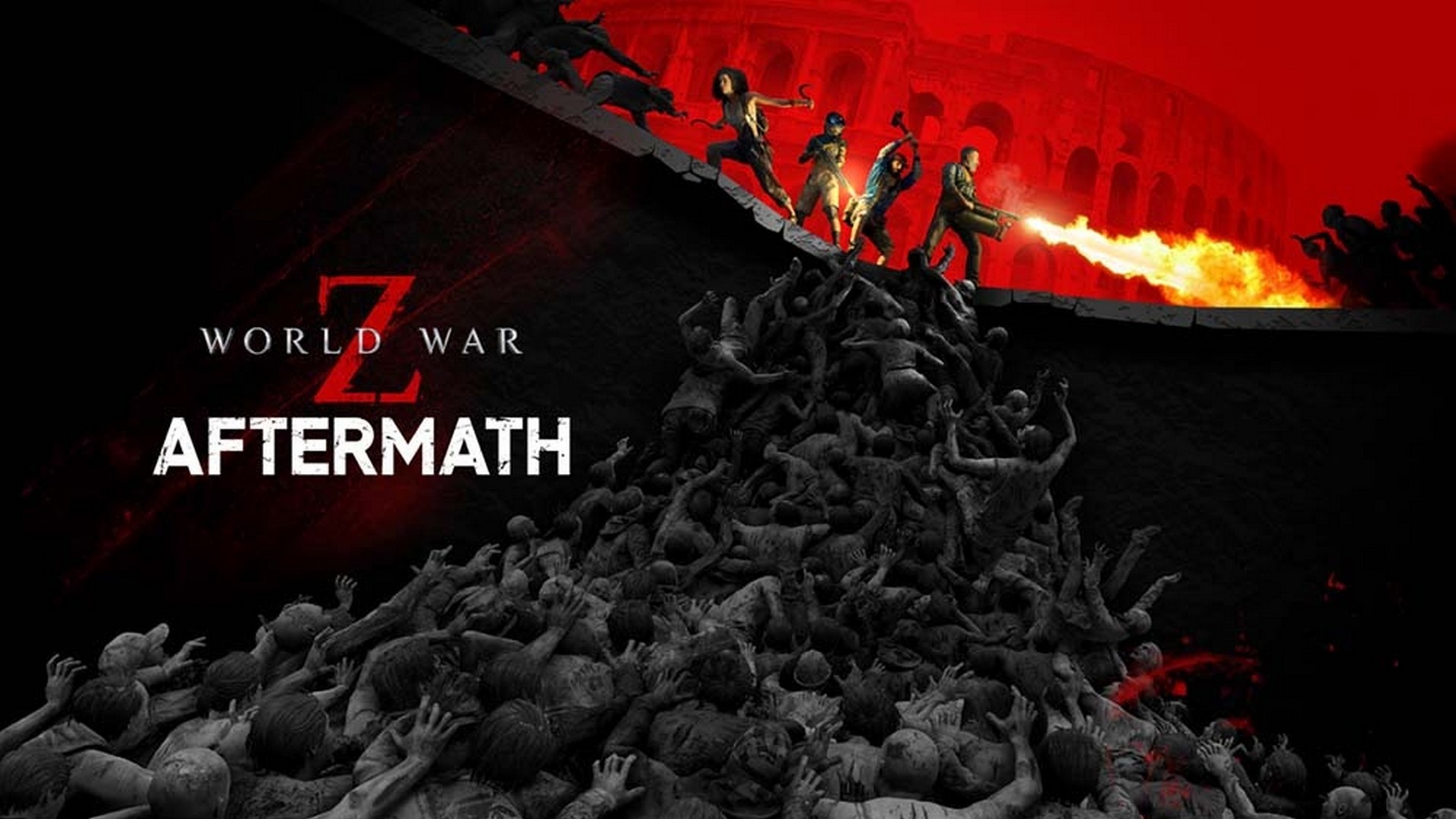 Saber Interactive has revealed an all-new trailer for World War Z: Aftermath, the next evolution of the ultimate co-op zombie shooter inspired by Paramount Pictures’ blockbuster film, launching on 21st September 2021, for PlayStation®4 and Xbox One, with backwards compatibility on PlayStation®5 and Xbox Series X at 4K|60 FPS. World 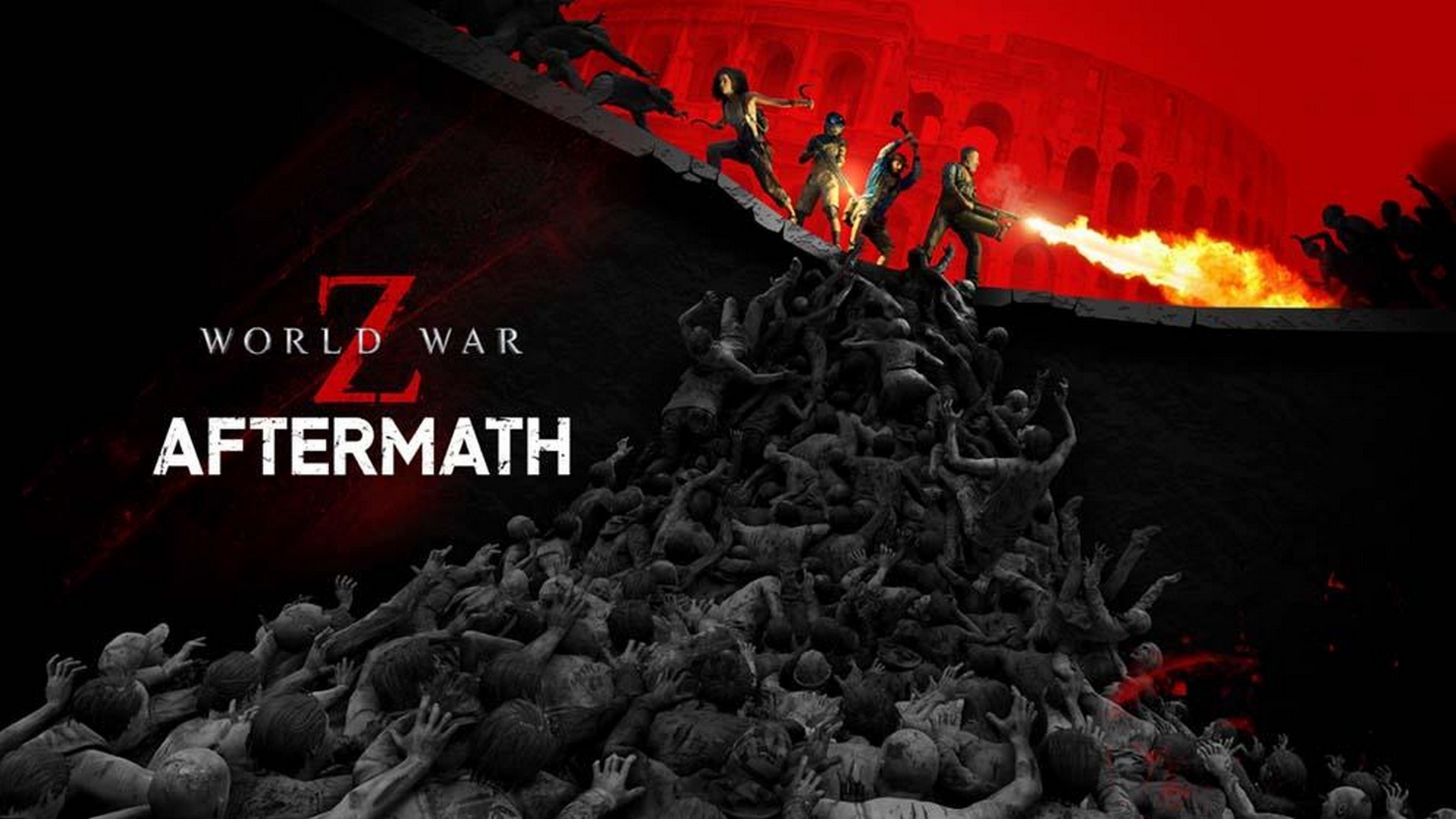 Saber Interactive are delighted to announce the physical releases of the co-op zombie shooters World War Z: Aftermath for PlayStation 4® and XBOX One® on 21st September 2021 at Australian retailers. A physical version of World War Z for Nintendo Switch® will also release in Spring 2021. World War Z: 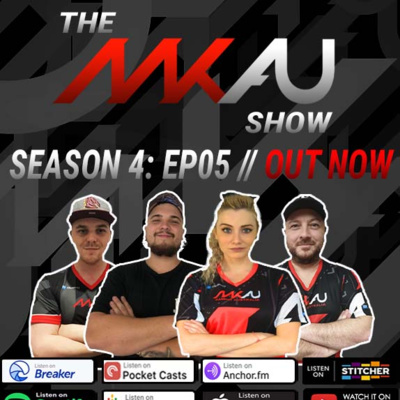