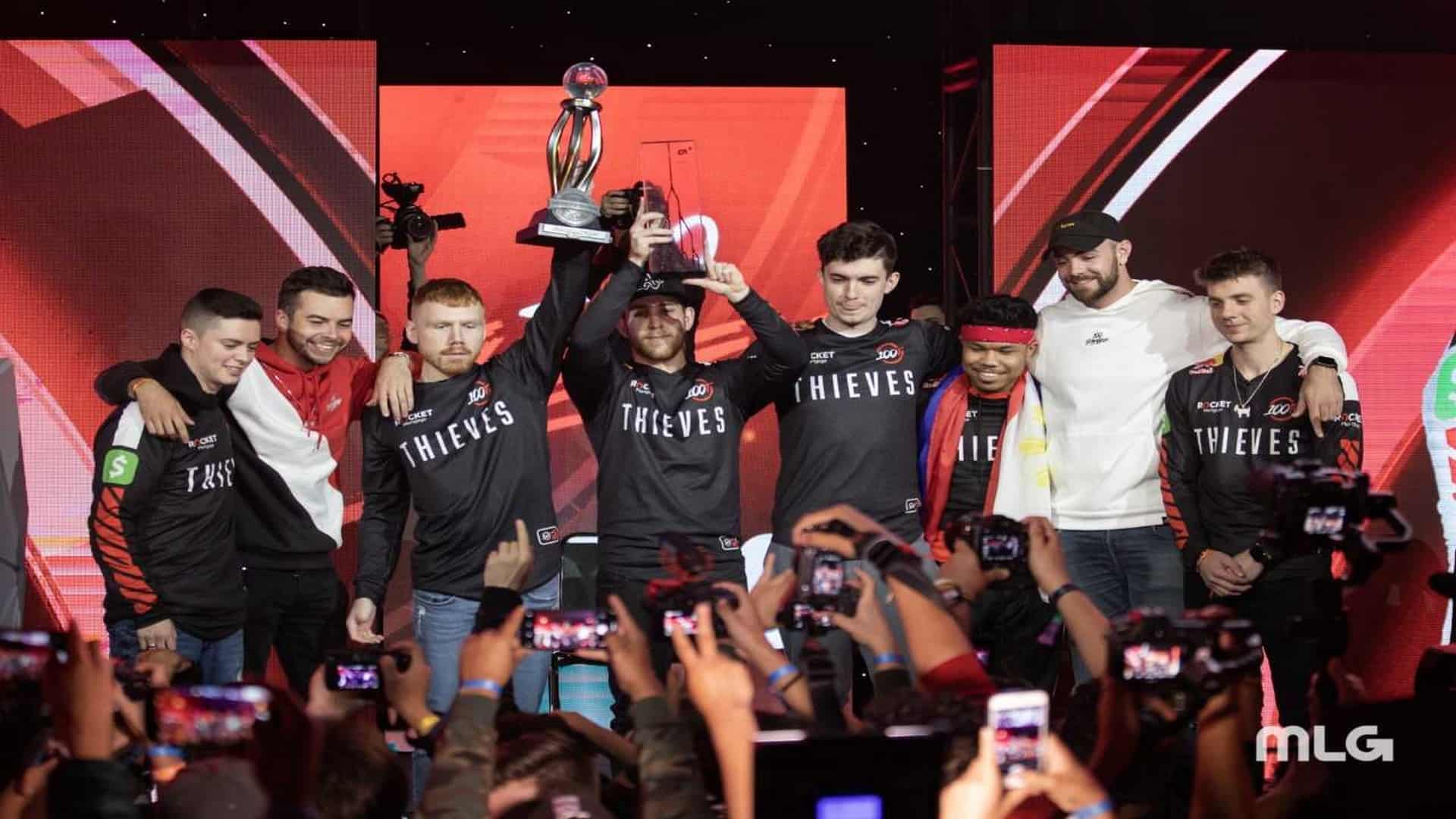 With a massive crowd of Call of Duty esports fans in attendance, 100 Thieves rallied through strong competition to capture the CWL Anaheim Cup, the team’s second major event victory of the 2019 CWL season, presented by PlayStation®4.

100 Thieves took home the championship led by the impressive play of Austin ‘SlasheR’ Liddicoat, who was named CWL Anaheim MVP following the team’s victory on Sunday.

Over 100 amateur teams competed for a dedicated prize pool in the CWL Anaheim MTN DEW® AMP® GAME FUEL® Open Bracket. Mindfreak emerged as amateur champions of the event. Both 100 Thieves and Mindfreak have each won back-to-back events; both earning titles the May 2019 major tournament CWL London.

All 16 teams in the CWL Pro League will compete at the Championship event, with the remaining 16 teams determined through final placements at the CWL Finals, taking place in Miami from July 19-21, 2019.