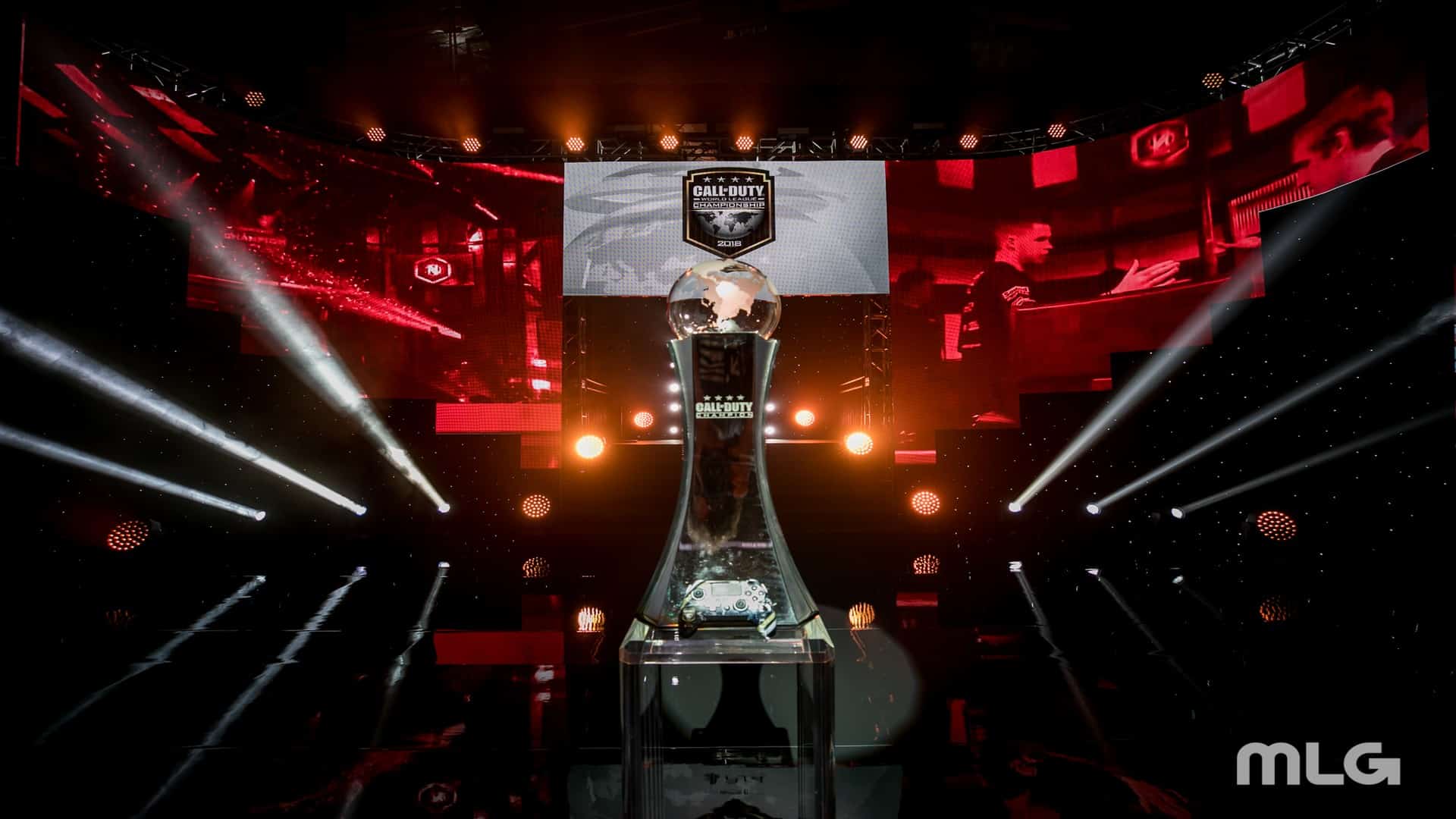 The finale to the thrilling fourth season of the Call of Duty World® League, Presented by PlayStation®4, begins Thursday, August 15 AEST, when the best Call of Duty® Esports players from around the world complete their quest to be crowned the 2019 Call of Duty World League Champion.

The five-day competition to be held at the famed Edwin W. Pauley Pavilion sports complex in Los Angeles, begins with elimination play for all 32 teams. Doors will swing open to spectators to join the action onsite for the final three days of competition as teams march toward the grand final championship match to take place Sunday afternoon. All the action from the start will be broadcast live for viewers around the world. Fans can catch every epic contest on MLG.com, Twitch and even in-game inside Call of Duty®: Black Ops 4.

“This season of the CWL has been thrilling to watch and the Call of Duty community has responded as viewership continues to grow this year,” said Johanna Faries, Commissioner of Call of Duty Esports. “After months of storylines, drama and outstanding competition, we’re about to see who is the best Call of Duty Esports team in the world.”

Added Co-Studio Head of Treyarch, Dan Bunting, “It’s been incredible watching the competitive community play Black Ops 4 this season, especially at the level of competition that we’ve seen throughout the playoffs – it’s been intense.” Fellow Co-Studio Head Mark Gordon added, “Watching purely as fans has been a blast. Thank you to all the players who competed this season, as well as fans and viewers everywhere who have enjoyed the action like we have – we can’t wait to see who takes home the title on Sunday.”

Pro teams OpTic Gaming, 100 Thieves, Luminosity Gaming, and eUnited have all captured tournament victories throughout the season, making each clear favourite to take home the title. They’ll also contend with 16 amateur teams, who qualified for the Championship event at the league’s Miami event in July.

Here are the groups for the 2019 Call of Duty World League Championship:

The first two days of competition will see the top two teams in each group move on to the bracket stage of the tournament. With these 16 remaining teams, the tournament moves to a double-elimination format before a champion is crowned. The competition features Call of Duty®: Black Ops 4 from publisher Activision and developed by Treyarch.

Visit CallofDuty.com/esports and follow the Call of Duty World League on Twitter and Instagram for the latest CWL updates. For live broadcasts and Video on Demand, visit MLG.com/CallofDuty