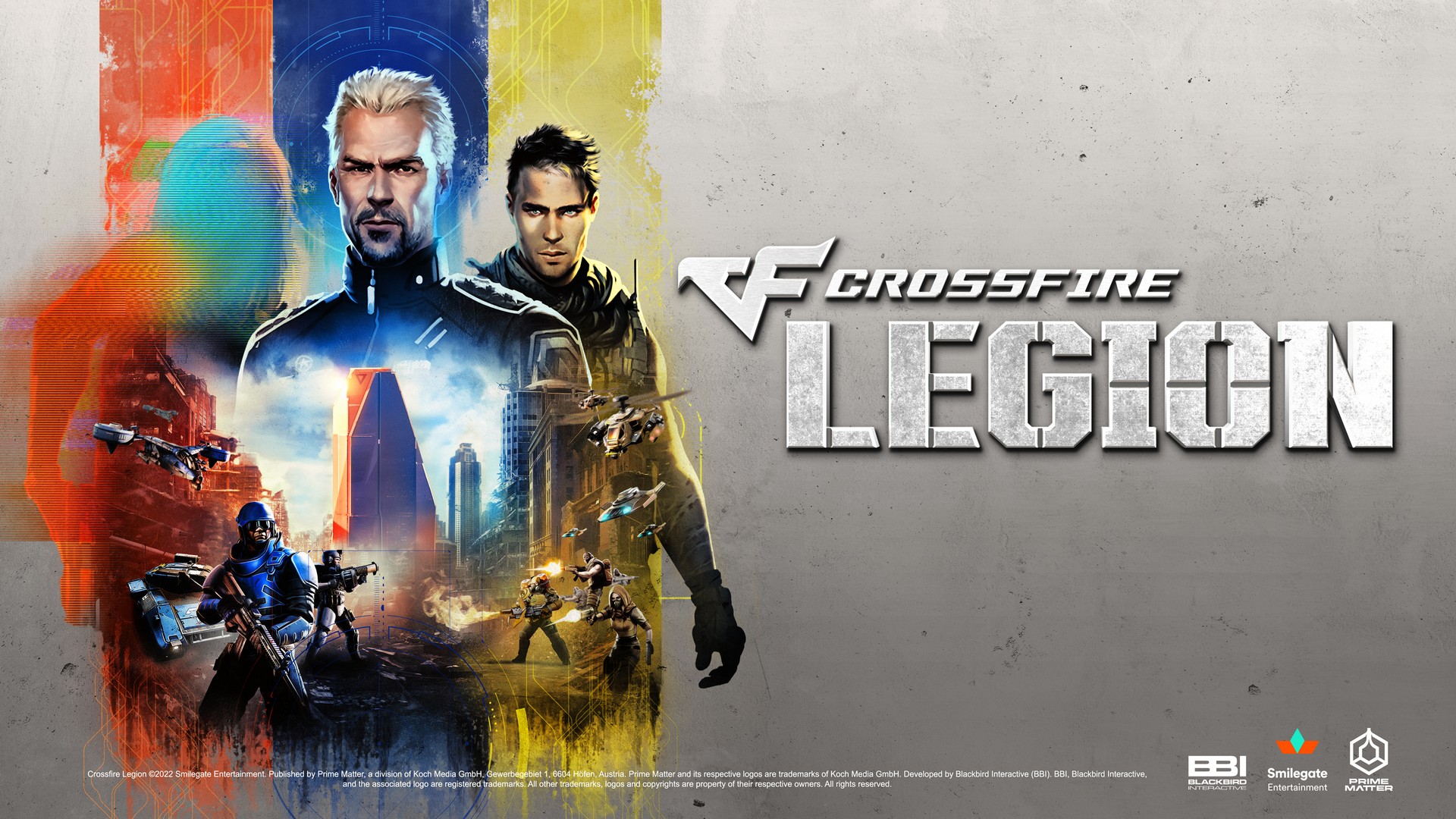 Crossfire: Legion, the upcoming fast-paced action-packed Real-Time Strategy launching in Early Access on May 25 (AEST) is giving players even more choice of strategic play and potential battleground dominance with the addition of a massive 24 units and 3 unique commanders to the battle roster, amounting to a grand total of 45 units and 6 Commanders!

From unique infantry and agile vehicles, defense specialists, transport units, air support and more – these further units bolster any side and provide even more depth and variety to ultimately deliver unique battle combinations.

Completing the substantial unit increase are 3 brand new faction commanders – Eclipse (Global Risk), Freefall (Black List) and Viper (New Horizon) – each bringing their own unique flavour to the battleground and set of skills that can make all the difference in a fight!

Eager to find out more? Check out the “Crossfire:Legion – New Units Roster” below fresh from the editing room!

It is your army, your choices, your victory!

Missed the last update on the game features? Not a problem check the “Crossfire: Legion – New Game Modes” below.