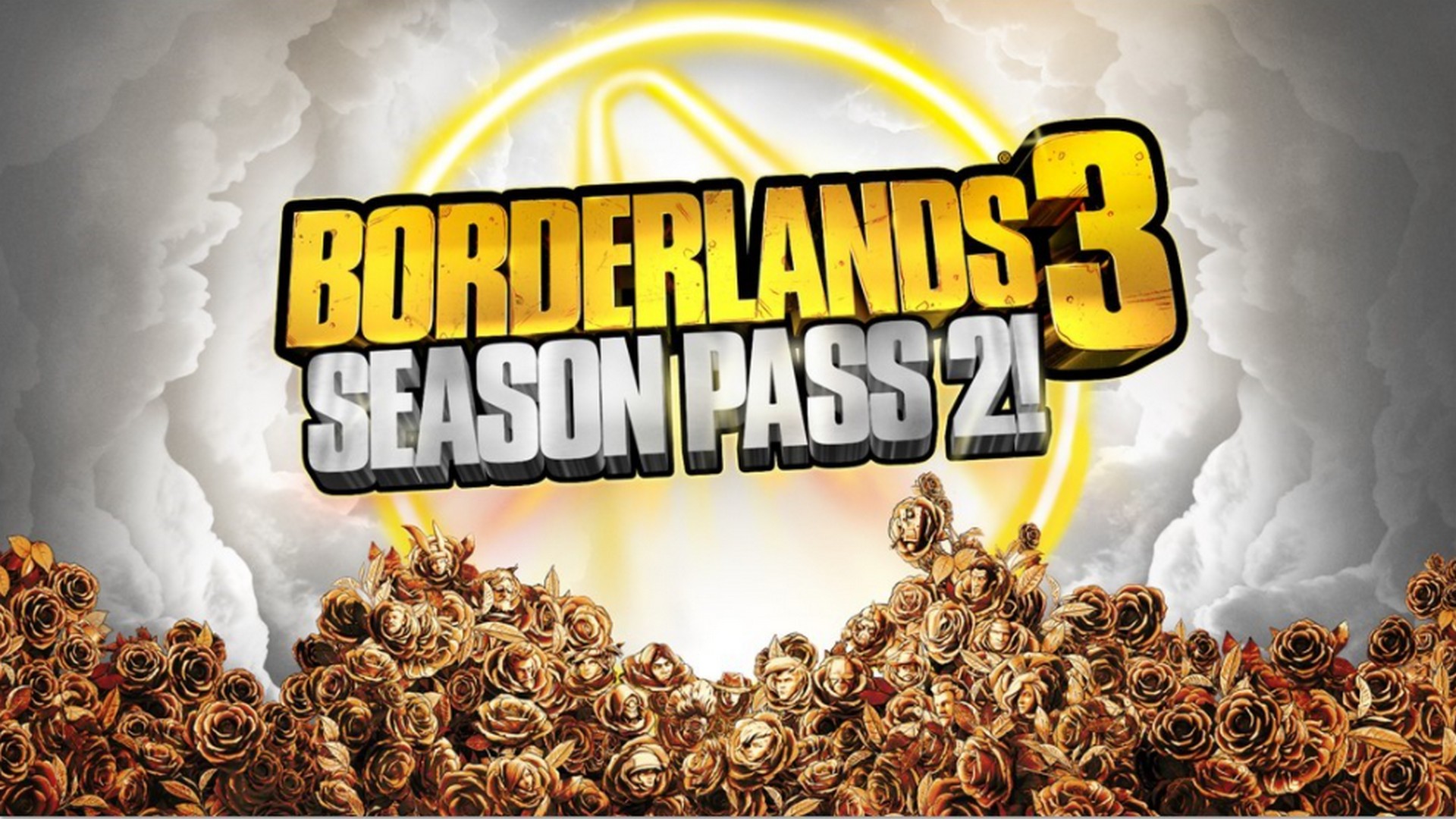 Following the recent confirmation that Borderlands® 3’s next-gen upgrade will launch day-and-date with both the Xbox Series X / Series S and the PlayStation 5, 2K and Gearbox today announced Season Pass 2 for Borderlands 3.

Season Pass 2 will include two all-new downloadable content add-ons – Designer’s Cut and Director’s Cut – plus brand new looks for all four Vault Hunters, to be revealed later this month. First up is Designer’s Cut, which creates totally new ways to play Borderlands 3 by introducing an additional Skill Tree for each Vault Hunter, a new standalone mode called Arms Race, and more.

Season Pass 2 will be available for purchase starting November 10 across PC, PlayStation 4, PlayStation 5, Xbox One, and Xbox Series X / Series S. The Designer’s Cut add-on also launches on November 10, while Director’s Cut is planned for release in spring of next year. All downloadable add-on content requires a copy of the base game to play. As Borderlands 3 continues to expand, there’s never been a better time to play!

If you’re hoping to learn more about the contents of the Designer’s Cut add-on, you won’t have to wait long. Starting October 20, members of the Borderlands Creator Team will host a series of streams and shows featuring live hands-on gameplay and additional reveals on the official Borderlands Twitch channel later this month. To learn more about these upcoming streams and shows, please refer to this blog or visit youtube.com/BorderlandsGame to find this content after it airs on Twitch.