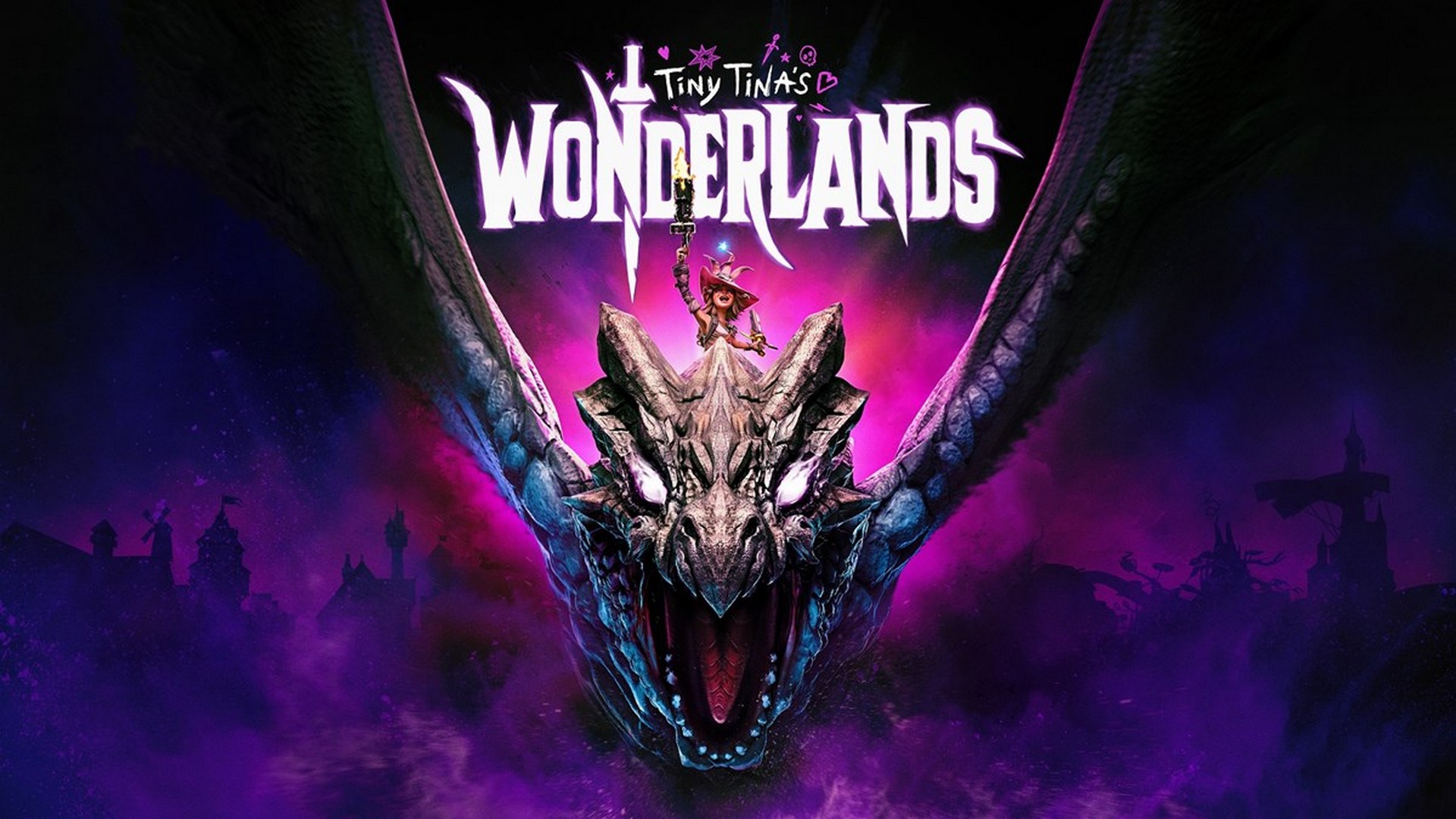 2K and Gearbox Entertainment today announced that Tiny Tina’s Wonderlands – an all-new, fantasy-fuelled adventure set in an unpredictable world full of whimsy, wonder, and high-powered weaponry – will arrive on Xbox Series X|S, Xbox One, PlayStation®5, PlayStation®4, and PC via Steam and the Epic Games Store in early 2022, during the fourth quarter of Take-Two Interactive’s (NASDAQ: TTWO) fiscal year.

In this epic high fantasy take on the looter shooter genre, players can create and customize their own multiclass heroes as they loot, shoot, slash, and cast their way through outlandish monsters and treasure-filled dungeons on a quest to stop the tyrannical Dragon Lord. Bullets, magic, and broadswords collide across a chaotic fantasy world brought to life by the utterly unpredictable Tiny Tina, who makes the rules, changes the world on the fly, and guides players on their journey.

Tiny Tina’s Wonderlands is a full standalone experience with a rich, story-driven co-op campaign for up to four players, as well as repeatable end-game content.

“Wonderlands is a culmination of over a decade of on-and-off development at Gearbox Software towards a Role-Playing Shooter set in a fantasy universe,” said Gearbox Entertainment Founder and Tiny Tina’s Wonderlands Executive Producer Randy Pitchford. “For me, bringing actual Borderlands® guns to fight dragons, skeletons, goblins, and more in an original fantasy world imagined by the galaxy’s deadliest thirteen-year-old, Tiny Tina, as a new, full-featured AAA video game is a dream come true.”

Joining players for the experience are headstrong captain Valentine (Andy Samberg), rule-obsessed robot Frette (Wanda Sykes), and the beloved, bomb-chucking Tiny Tina (Ashly Burch), who serves as players’ guide through this extraordinary tabletop realm where rules rarely apply. During their quest to defeat the Dragon Lord (Will Arnett), players will meet a cast of lovable misfits like a lute-wielding Bardbarian and their very own Fairy Punchfather.

“Between the development talent at Gearbox and the undeniable star power of the cast, we couldn’t be more excited about this game,” said David Ismailer, President at 2K. “We’re always searching for compelling ideas and ways to build upon the strength of our existing IP, so we’re thrilled to help bring a passionate team of creatives together with a world and character that will surely resonate not only with our long-time fans but with new audiences as well.”