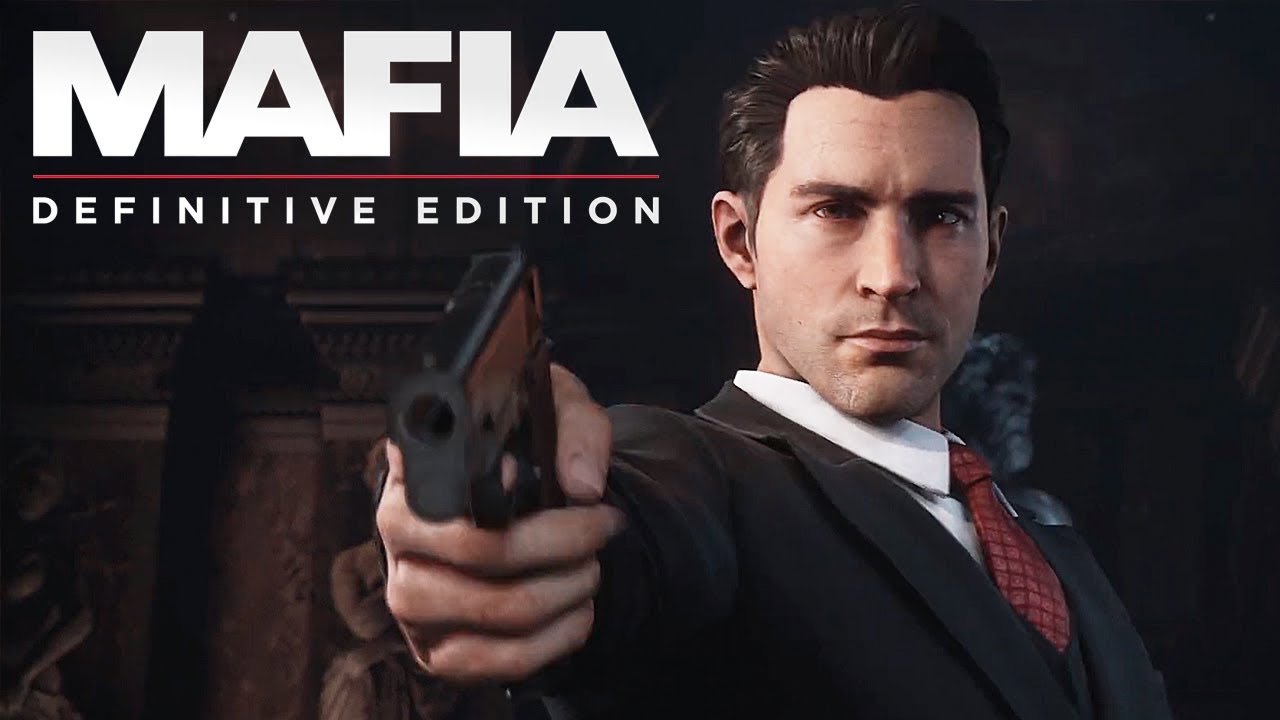 Narrated by Hangar 13 President and Chief Creative Officer Haden Blackman, the Official Gameplay Reveal asset provides a detailed overview of the core gameplay, as well as a deep dive into the one of the game’s most iconic missions, “A Trip to the Country.” 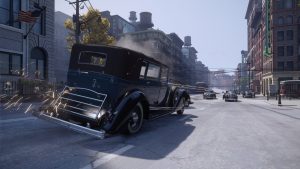 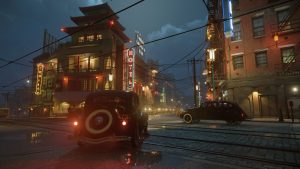 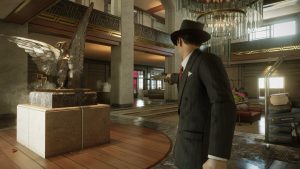 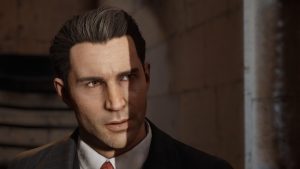 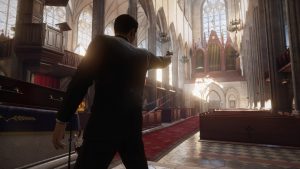