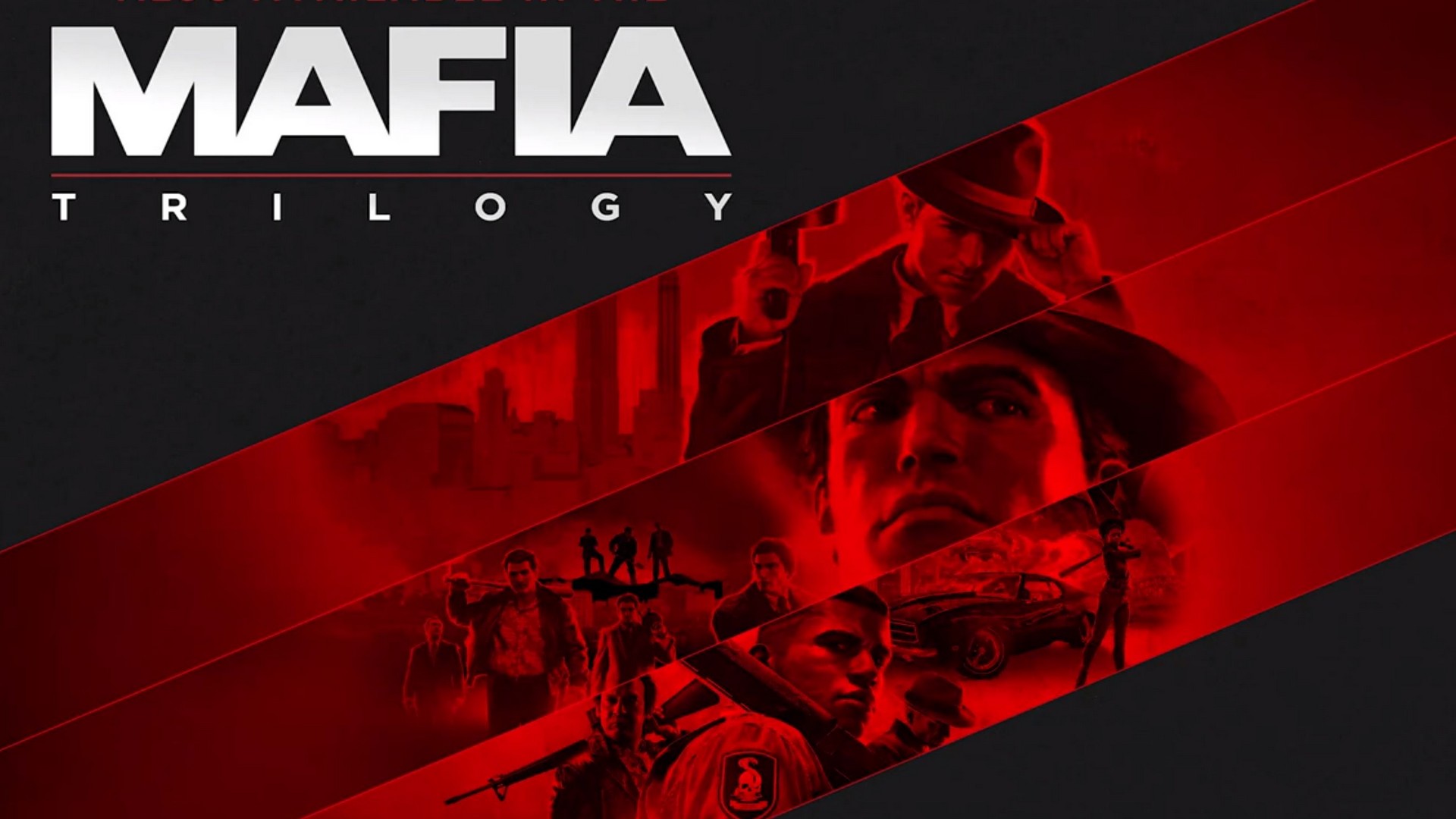 Combined, the critically acclaimed Mafia crime dramas have sold more than 18 million copies worldwide. Now, for the first time on modern consoles, experience all three entries of the revered action-adventure series together in one definitive organized crime saga. Includes:

Mafia: Definitive Edition is a comprehensive, built-from-the-ground-up remake of the original Mafia, complete with an updated script filled with rich new dialogue, expanded backstories, and additional cutscenes; all-new gameplay sequences and features; the same stellar game engine that powered Mafia III’s best-in-class cinematics; and other enhancements. It’s the Mafia you remember, only much more.

Mafia: Definitive Edition (Available as part of the Mafia: Trilogy or as a stand-alone crime drama)
Release Date: August 28, 2020

Re-made from the ground up with a new game engine, an updated script, new cutscenes, additional gameplay sequences, and more, you’ll rise through the ranks of the Italian Mafia during the Prohibition era of organized crime. After a run-in with the mob, cab driver Tommy Angelo is thrust into a deadly underworld. Initially uneasy about falling in with the Salieri crime family, Tommy soon finds that some rewards are too big to pass up. 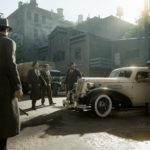 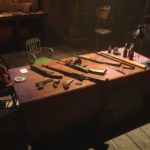 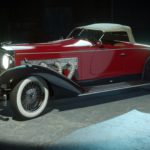 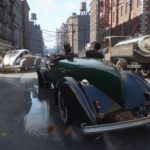 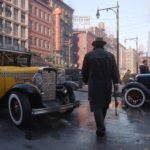 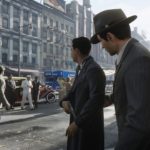 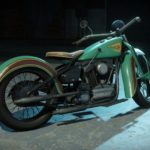 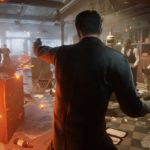 Mafia II: Definitive Edition (Available as part of the Mafia: Trilogy or as a stand-alone crime drama)
Release Date: Out Now

Remastered in stunning HD and available for the first time on current generation consoles, live the life of a gangster during a legendary era of organized crime. War hero Vito Scaletta becomes entangled with the mob in hopes of paying his father’s debts. Alongside his buddy Joe, Vito works to prove himself, climbing the family ladder in pursuit of greater status and reward. But with each new risk comes even heavier consequence… 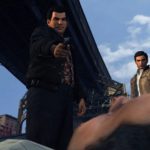 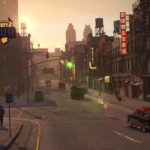 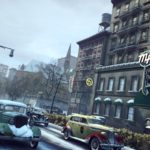 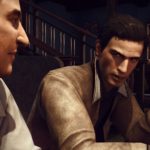 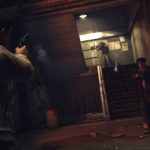 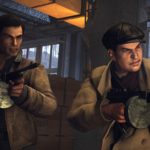 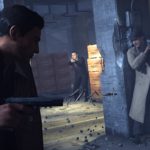 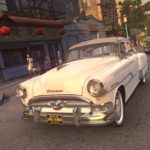 Mafia III: Definitive Edition (Available as part of the Mafia: Trilogy or as a stand-alone crime drama)
Release Date: Out Now

After years of combat in Vietnam, Lincoln Clay knows this truth: family isn’t who you’re born with, it’s who you die for. When his surrogate family is wiped out by the Italian Mafia, Lincoln builds a new family and blazes a path of military-grade revenge through the Mafioso responsible. 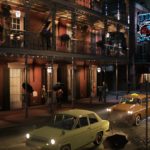 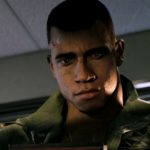 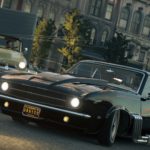 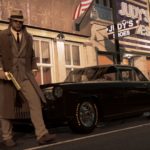 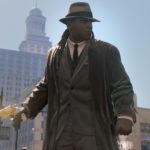 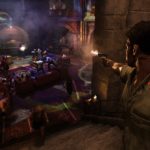 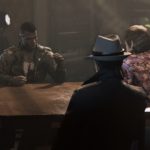 Furthermore, players can sign up for a 2K Account to unlock these bonus items for each game:

RT @lrkarrasch: Thanks to the legends over at @WBGamesANZ, I'll be streaming some more #MK11Aftermath over on @WatchMixer this weekend. #FR…

Apex Legends Season 5 Off To The Best Start Of Any Season To Date | MKAU Gaming @EA_Australia | @PlayApex |… https://t.co/e0AgqTPuJ1