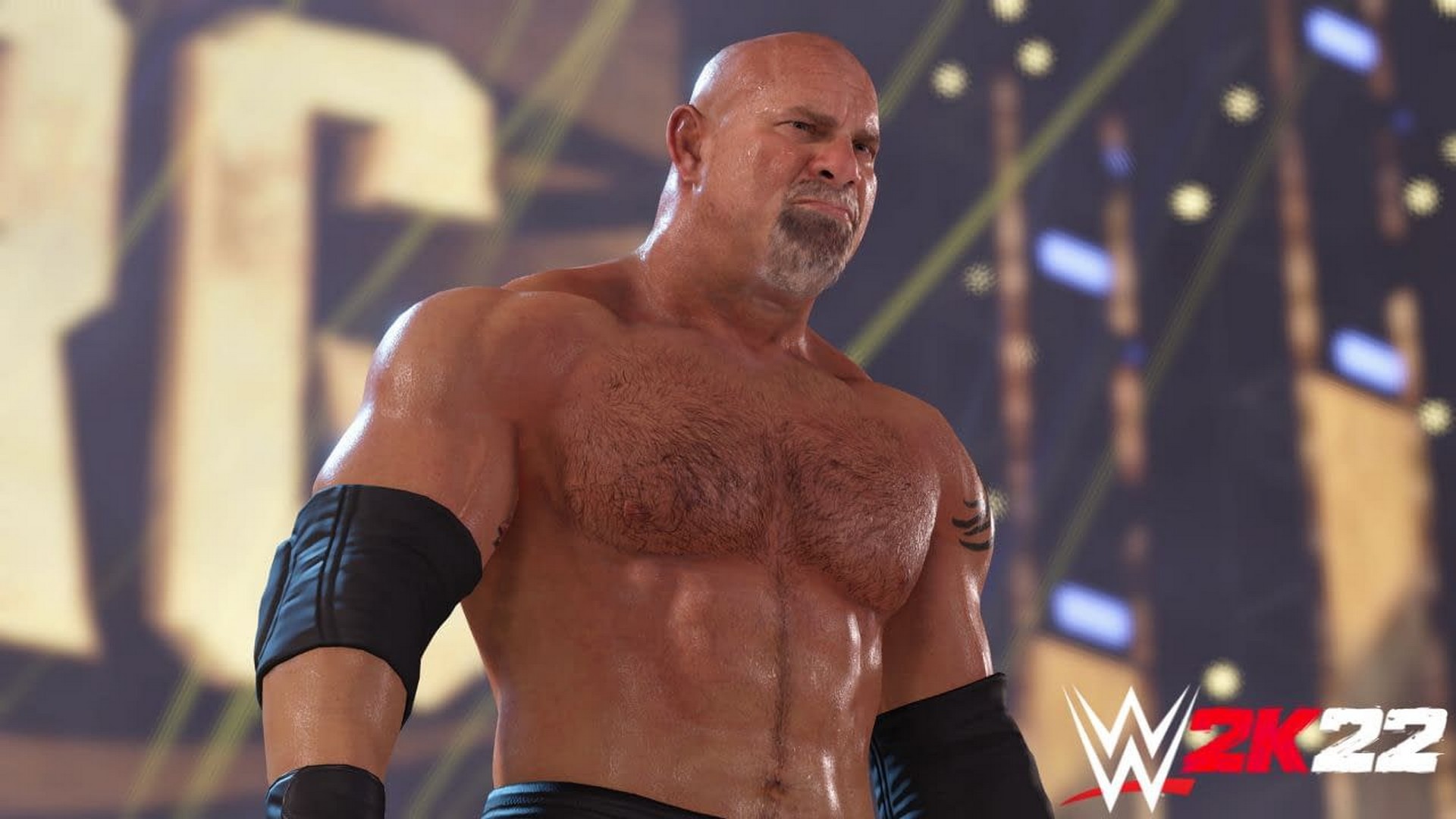 WWE 2K22 is currently scheduled for release in March 2022, with additional details to be revealed in January 2022.