Is a Virtual Private Network Right for Gaming?

VPN stands for “Virtual Private Network”, and such online options are definitely worth considering for certain gamers. It will depend on how you game, the games you play, where you’re playing them, the speed of the hardware you’re using, and numerous similar factors.

Here we’ll briefly explore a few key things you want to consider if attaining a VPN is something you’ve been thinking about. 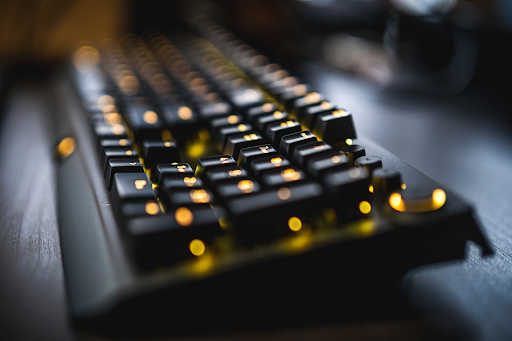 This happens a lot in gaming; especially when certain individuals with maturity issues find themselves losing a game. They’ll try and bombard a server that hosts the game. Also, players can be kicked off if they’re in a geolocated area that’s central to a DDoS attack. When your web connectivity is routed through another server, this problem is eliminated. 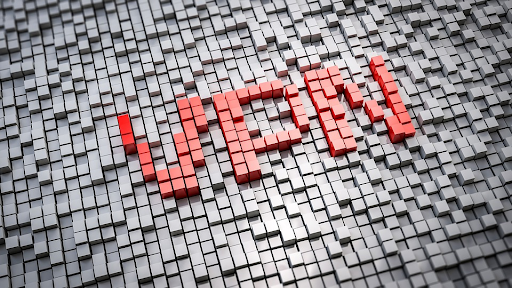 If you’re swatted, some stinker calls in an anonymous tip to local law enforcement of such intensity that they are compelled to send a SWAT team to your house. This is criminal harassment, and those who decide it’s okay should be held to account legally. But good luck catching them.

A lot of hackers that will get you swatted or doxxed do so by identifying your IP and geo-locating you. With a VPN, your IP is generated by the service and rooted to the remote server through which you’re routing internet connection. Accordingly, there’s nobody to swat, or to dox. Especially if you’re gaming with some weasels who might try this, a VPN is wise. 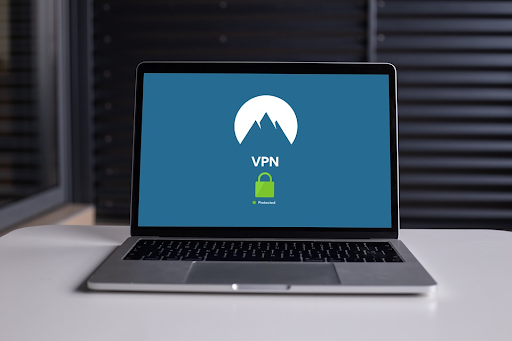 A Worthwhile Way to Game

On the plus side, using a VPN to the game will help protect you from DDoS threats, you’ll be able to play games that aren’t available in your geographic region—something especially worth thinking about if you love foreign games—and VPNs reduce instances of being Doxed or Swatted.

On the negative side, VPNsmight slightly reduce the speed of the internet you’re using to game, and using a VPN won’t increase your connection speed. So at the end of the day, unless you need a perpetually swift connection that’s leagues above other peers in your gaming group, VPNs represent a good choice for gaming.