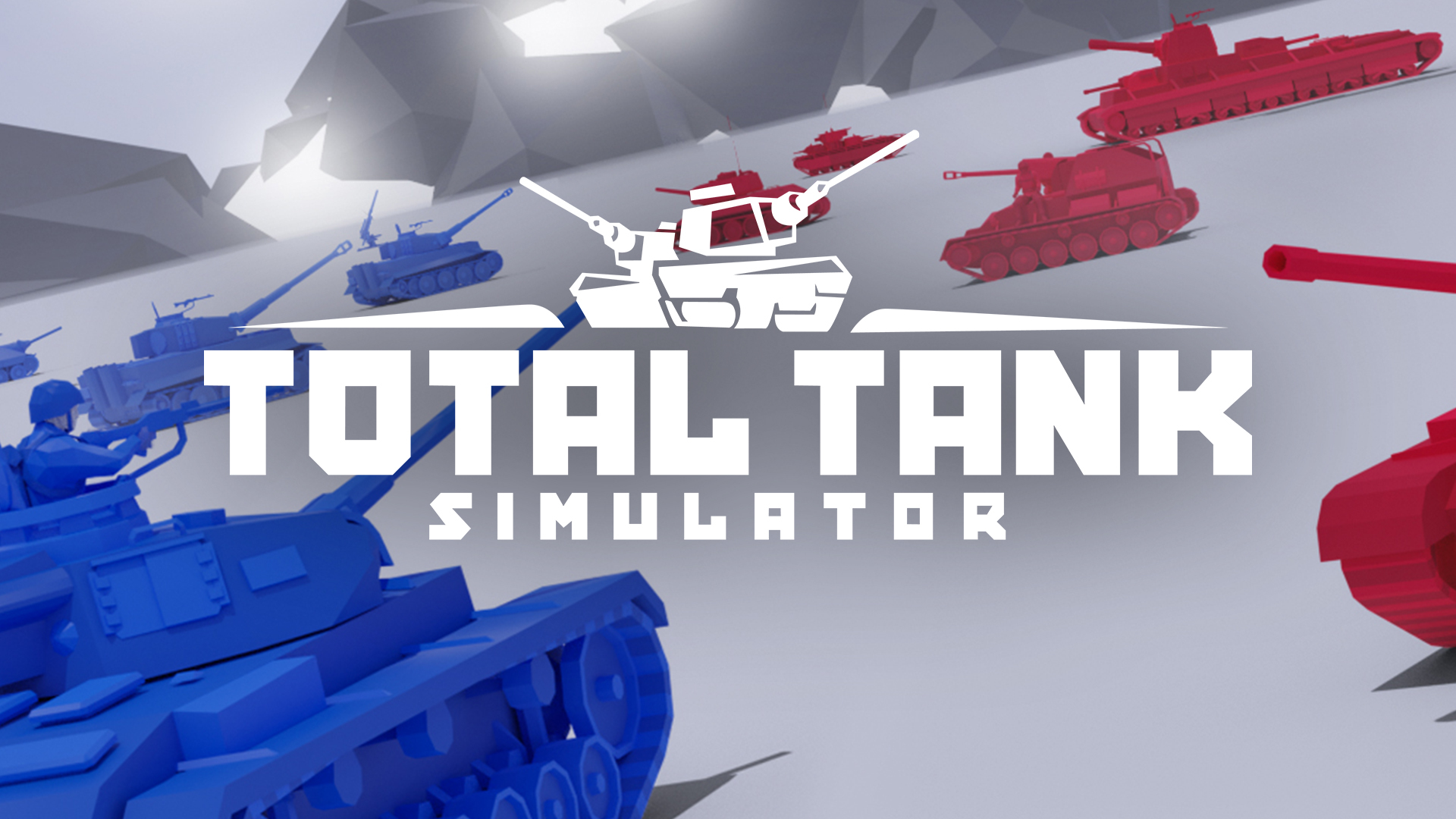 Total Tank Simulator, the physics-based WWII battle simulation game from developer Noobz from Poland, will be available today for PC on Steam from publisher 505 Games.

Blending strategy and tactical gameplay with first-person shooter elements, Total Tank Simulator is a unique offering with many ways to play and engage across three game modes. In each mode, players strategically place and deploy military forces from a selection of more than 200 units on one of 50 completely destructible maps. Once a battle begins, players can watch the physics-based simulation playout before them. Players who prefer to be in on the front-line action can also take control over and switch between individual units on the battlefield in first-person perspective at any time, including tanks, soldiers, planes and more!

Total Tank Simulator will be available today on Steam. Players can save 10% with a limited-run launch discount available for one week only.

Total Tank Simulator is rated ‘12’ by PEGI. For more information about 505 Games and its products, please visit www.505games.com