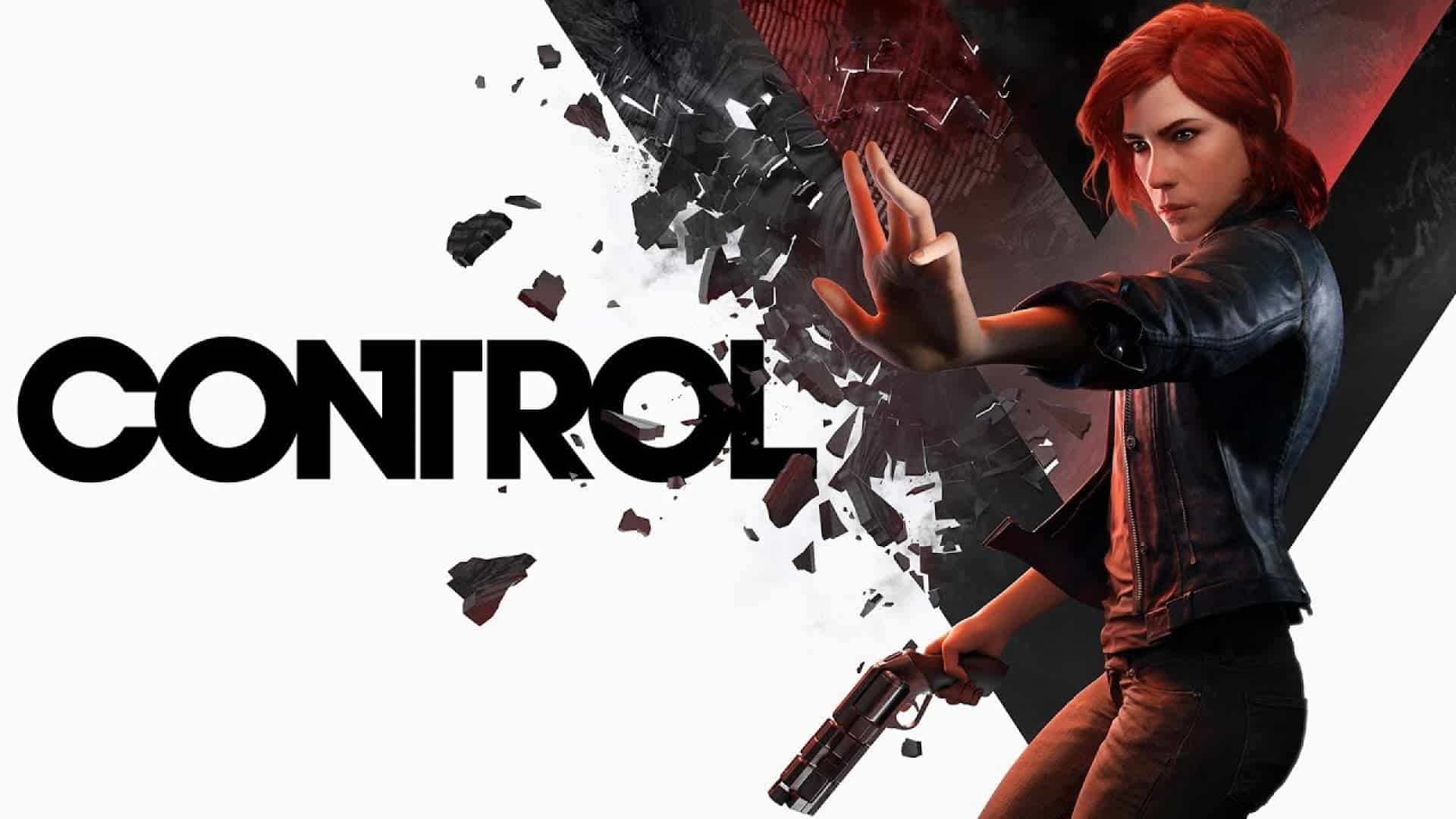 Global videogame publisher 505 Games and its partner, internationally renowned developer Remedy Entertainment, Plc. today launched the award-winning Control on PlayStation 4 and Xbox One for physical and digital retail, with a simultaneous digital launch on the Epic Games store for PC.

Set in a unique and ever-changing world that juxtaposes our familiar reality with the strange and unexplainable, Control is a third-person action-adventure game combining Remedy’s trademark gunplay with supernatural abilities.

After a secretive agency in New York is invaded by an otherworldly threat, players will take on the role of Jesse Faden, the new Director struggling to regain Control. This sandbox-style, gameplay-driven experience built on the proprietary Northlight engine challenges players to master a combination of supernatural abilities, modifiable loadouts and reactive environments while fighting through the deep and mysterious worlds Remedy is known and loved for.

“Control is our most ambitious game as a studio yet,” said Mikael Kasurinen, game director, Remedy Entertainment. “We said early on this would redefine what a Remedy game is; giving our fans a more player-driven experience than we’ve ever created before, while still retaining the compelling worlds we’re known for. Everyone at Remedy is proud of what we’re delivering to players today and we look forward to continuing to expand on what we’ve built after launch as well.”

To celebrate the launch of Control, 505 Games will hosted a stream today from 8 a.m. to 4 p.m. PDT in an effort to raise money for the St. Jude Children’s Research Hospital, a hospital and research facility working to change the way the world understands, treats and defeats childhood cancer and other life-threatening diseases. Guests included YouTube personality Alanah Pearce, lead voice actress from Control Courtney Hope, Remedy’s Creative Director Sam Lake, Twitch personality SanchoWest and more. Donations are done via tiltify.com/@505games/505-games-for-st-jude.

Control on PC is one of the first games to support multiple ray-traced effects, including ray-traced reflections, contact shadows, and indirect diffuse lighting. Control on PC also supports NVIDIA DLSS. For a limited time, gamers will receive Control with the purchase of an eligible GeForce RTX GPU-equipped graphics card, desktop or laptop; more details here.

Also available now are the physical retail-exclusive Retail Deluxe Edition for PlayStation 4 and Xbox One, with collectable FuturePak Exclusive Metal Packaging and limited-edition art cards, and the PlayStation 4 Digital Deluxe Edition, which includes all of the content from the PlayStation 4 base version as well as an extra side mission, “Isolation” and an additional exclusive outfit, Jesse’s Urban Response Gear. This version will also come with two Expansion packs, “The Foundation” and “AWE” (available at a later date). Each pack will contain new locations, story missions and mysteries for players to solve.

“We are proud to have played a role in bringing a game of this scope and vision to life in partnership with Remedy,” said Neil Ralley, president, 505 Games. “The launch today is a major moment for both our companies. Control is already well on its way to being another major hit for us, on a bigger scale than ever before, and we look forward to delivering even more to players in the coming months through future expansions and other content.”