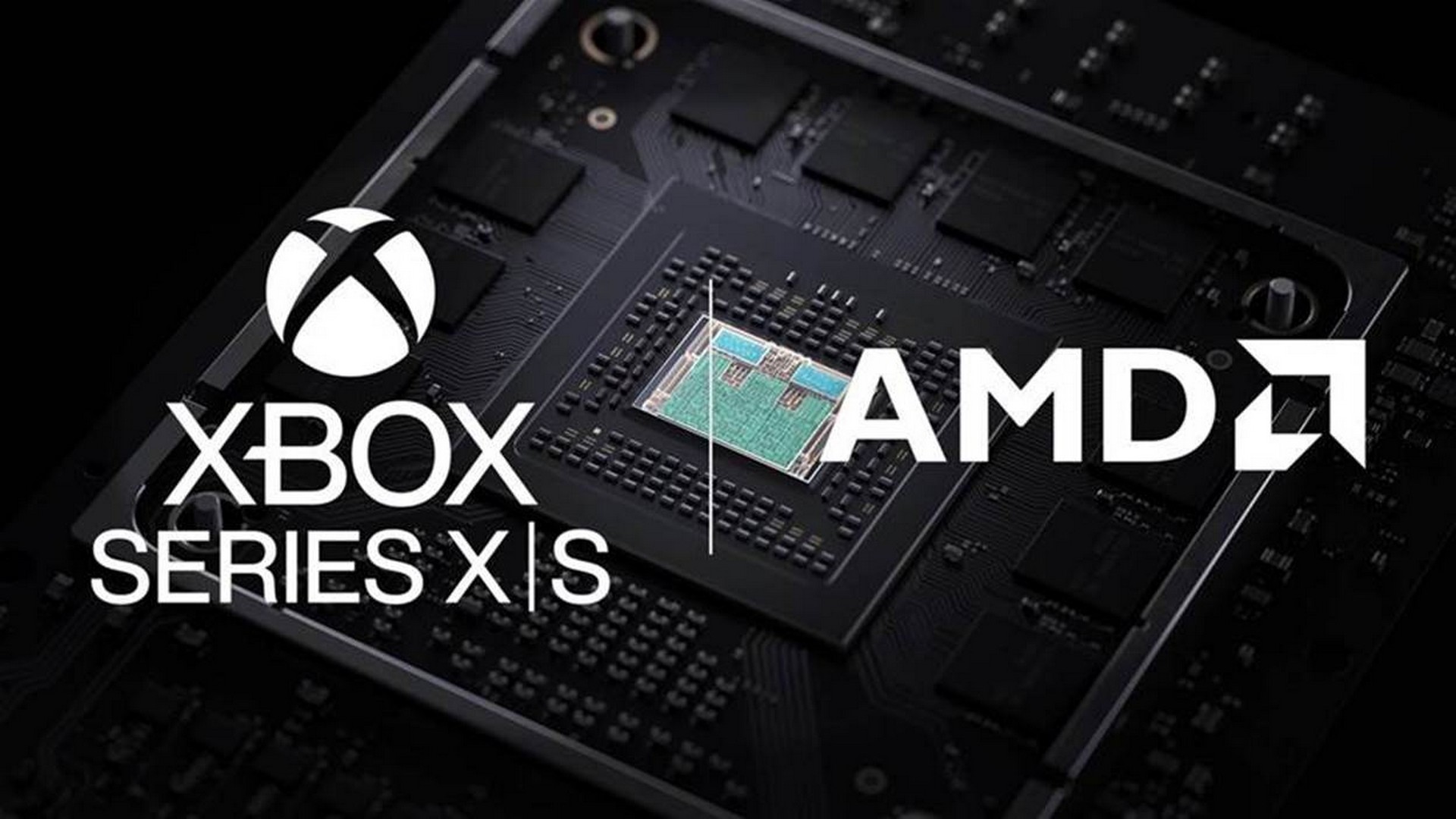 We here at Team Xbox would like to congratulate and celebrate our amazing partners at AMD on today’s announcement of the Radeon RX 6000 Series of RDNA 2 GPUs. It was incredible to see AMD demonstrate the power and potential that the new AMD RDNA 2 architecture can deliver to gamers around the globe. AMD continues to be an industry leader in CPU and GPU innovation, bringing next-generation capabilities to the PC, console and cloud.

The long-term strategic relationship between Xbox and AMD over the past 15 years, beginning with the Xbox 360, is at the heart of the Xbox Series X and Xbox Series S. With the upcoming launch of the Xbox Series X|S on November 10, together we are ushering in the next generation of gaming delivering a level of power, performance and compatibility never before seen in console gaming, powered by AMD’s latest “Zen 2” and RDNA 2 architectures. Xbox Series X|S are the only next-generation consoles with full hardware support for all the RDNA 2 capabilities AMD showcased today. 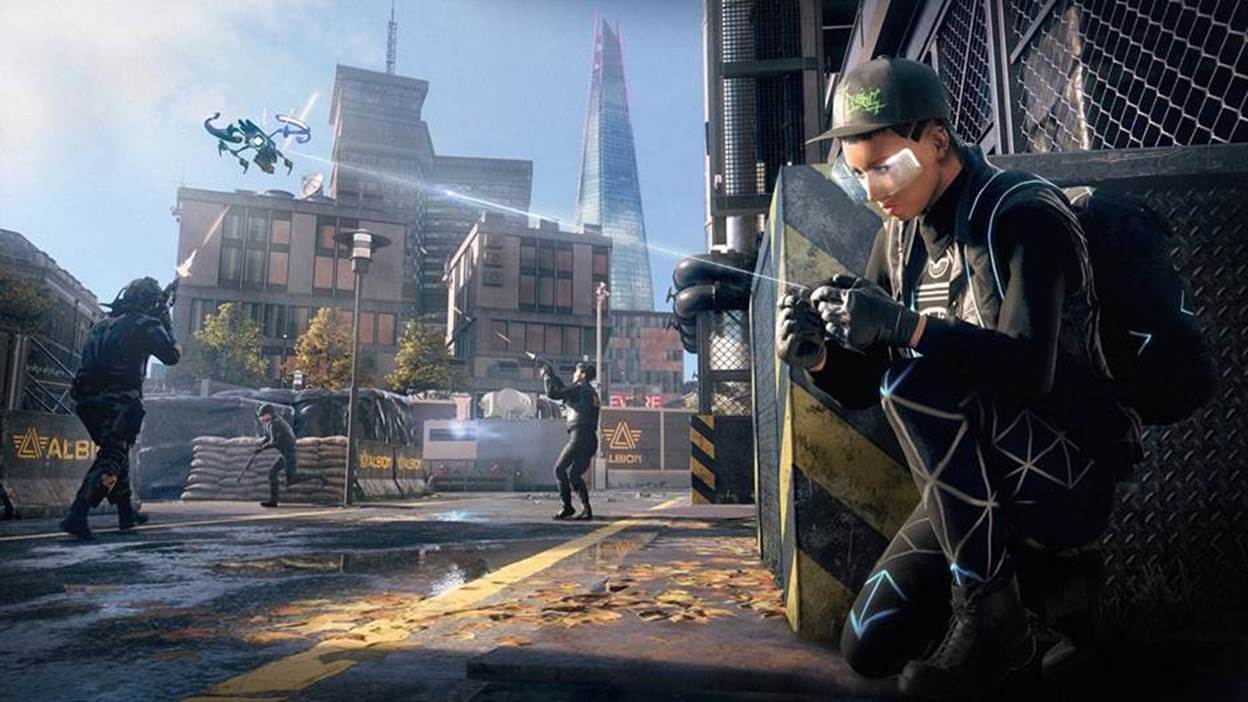 Mesh Shaders can manipulate geometry in real time to provide a high level of fidelity and flexibility that developers have never had before. Sampler Feedback greatly improves memory efficiency by allowing games to load into memory, with fine granularity, only the portions of textures that the GPU needs for a scene, as it needs it, providing an effective 2.5x memory and bandwidth multiplier beyond the raw hardware capabilities. Sampler Feedback also enables efficient creation and shading of textures on-demand.

Finally, Variable Rate Shading (VRS) delivers much finer grain control on how developers can leverage the full power of the Xbox Series X|S by enabling developers to focus their GPU resources on the areas of a frame that most benefit without reducing the overall image quality. By leveraging techniques like VRS, games such as Gears 5 can see performance increases up to 15% and beyond resulting in higher, more consistent frame rates and resolution at the exact same image quality. All of these next-generation capabilities are available via hardware in both the Xbox Series X and Series S and we are excited for them to also come to PC, providing a common set of features that developers can rely on when developing their games across console and PC. 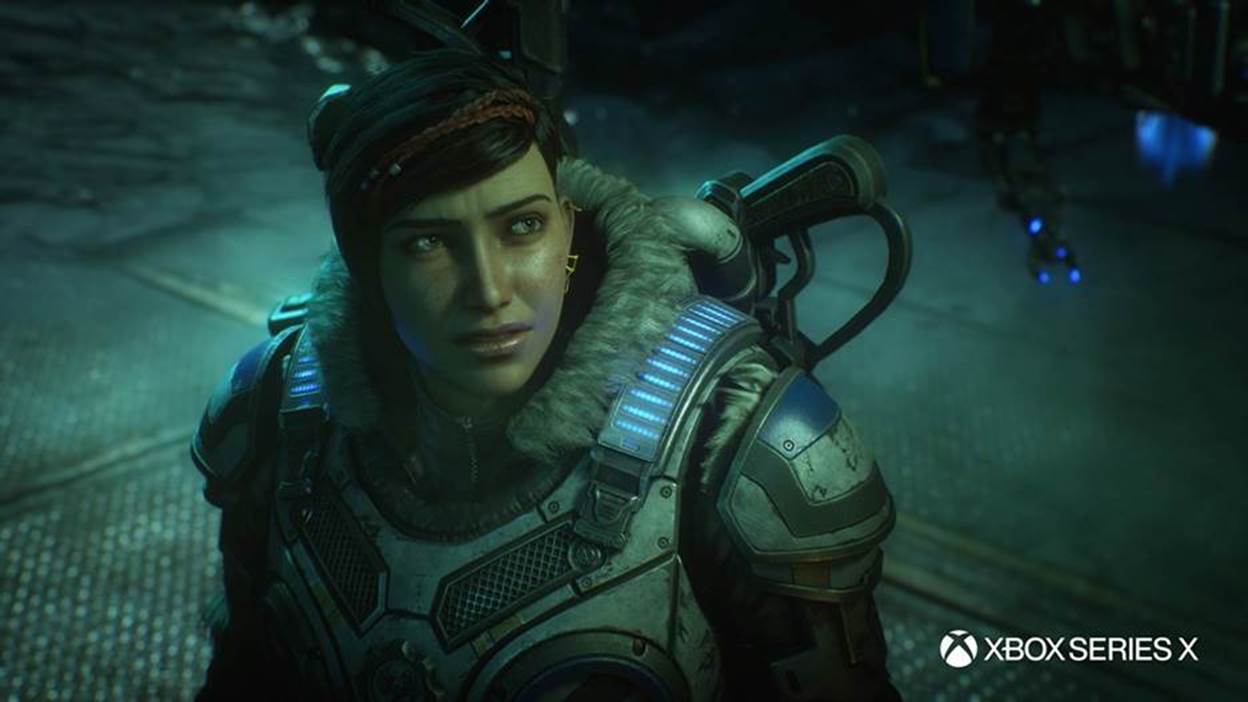 At the very beginning of development of the Xbox Series X | S, we knew we were setting the foundation for the next decade of gaming innovation and performance across console, PC and cloud. To deliver on this vision we wanted to leverage the full capabilities of RDNA 2 in hardware from day one. Through close collaboration and partnership between Xbox and AMD, not only have we delivered on this promise, we have gone even further introducing additional next-generation innovation such as hardware accelerated Machine Learning capabilities for better NPC intelligence, more lifelike animation, and improved visual quality via techniques such as ML powered super resolution.

In our quest to put gamers and developers first we chose to wait for the most advanced technology from our partners at AMD before finalizing our architecture. Now, with the upcoming release of Xbox Series X|S and the new AMD Radeon RX 6000 Series GPUs, developers have a common set of next-generation tools and performance capabilities that will empower them to deliver transformative gaming experiences across both console and PC.

We are extremely proud of the results gamers will see at launch from titles such as Gears 5, Assassin’s Creed Valhalla, Dirt 5, and many, many more, but we are even more excited by how developers will be able to take further advantage of these next-generation innovations in the future, resulting in a level of visual fidelity and immersion never before thought possible in console gaming.

We want to thank AMD for their continued partnership, and we congratulate them on the announcements today as they usher in the next generation of graphics technology into the PC ecosystem. With less than two weeks from the global launch of Xbox Series X and Xbox Series S on November 10, we can’t wait to kick off the next decade of gaming with you.