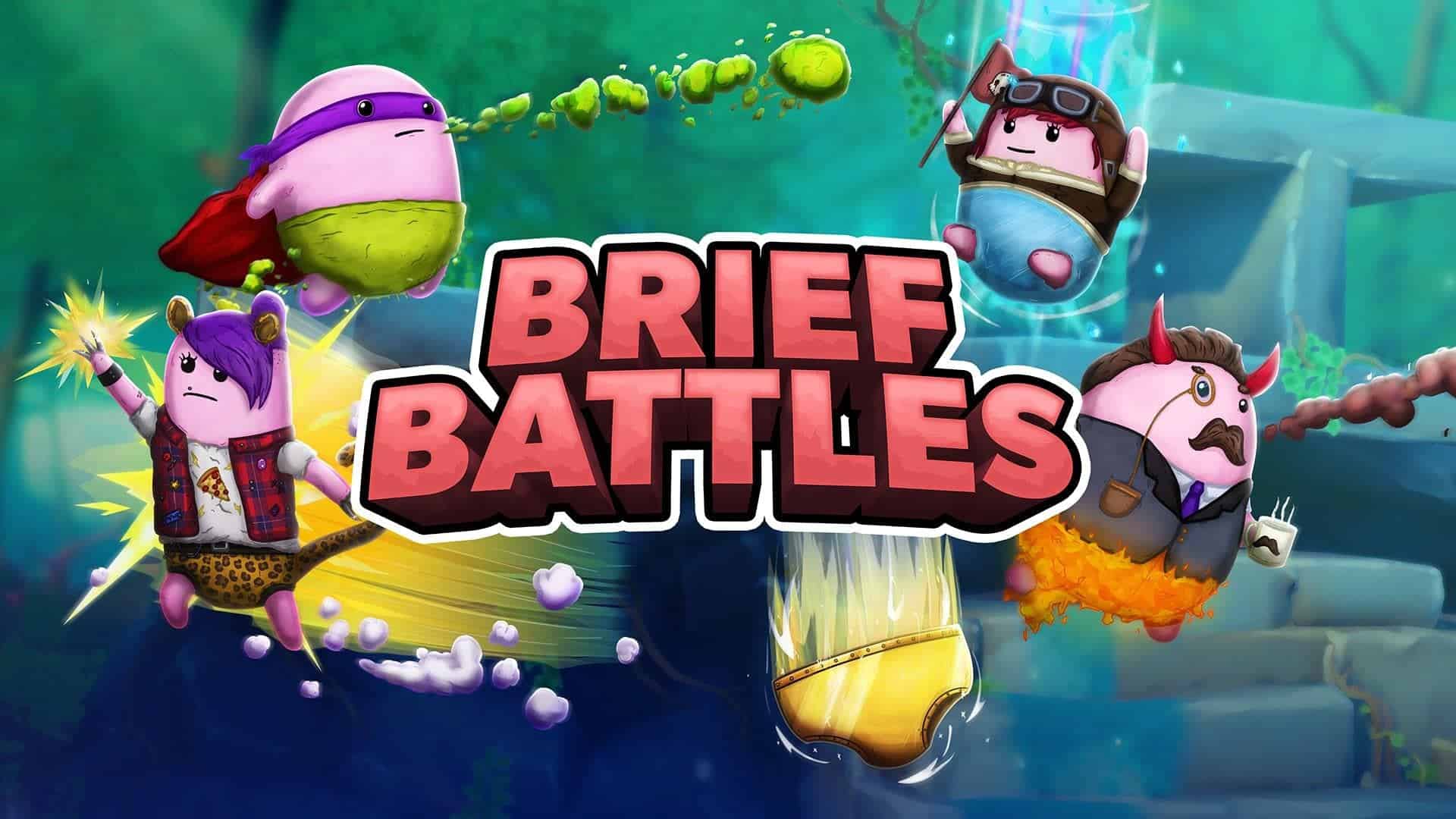 Brief Battles, a fast-paced, underwear-fueled party game from Juicy Cupcake that’s easy to approach and rewarding to master, brings a backside brawl to PlayStation®4, Xbox One, and PC today.

Up to four underwearriors face off in a Clash of Cabooses. Unlock new character skins for the roly-poly champions of Brief Battles through solo and co-op challenges. Navigate treacherous arenas filled with breakaway platforms, icy floors, and acid pools. From the Frosty Fields to the Dusty Desert, tricky levels with multiple angles of attack imperil posteriors.

“We set out to make a raucous local multiplayer experience that captures all the fun of a proper butt battle between friends. Whether going at it free-for-all or with a partner, in Brief Battles, being cheek-to-cheek with the people in your life has never been more fun,” said Andrew Freeth, co-founder, Juicy Cupcake. “Well, at the very least, it’s never been cleaner.”

To learn more about Brief Battles, check out the official website.