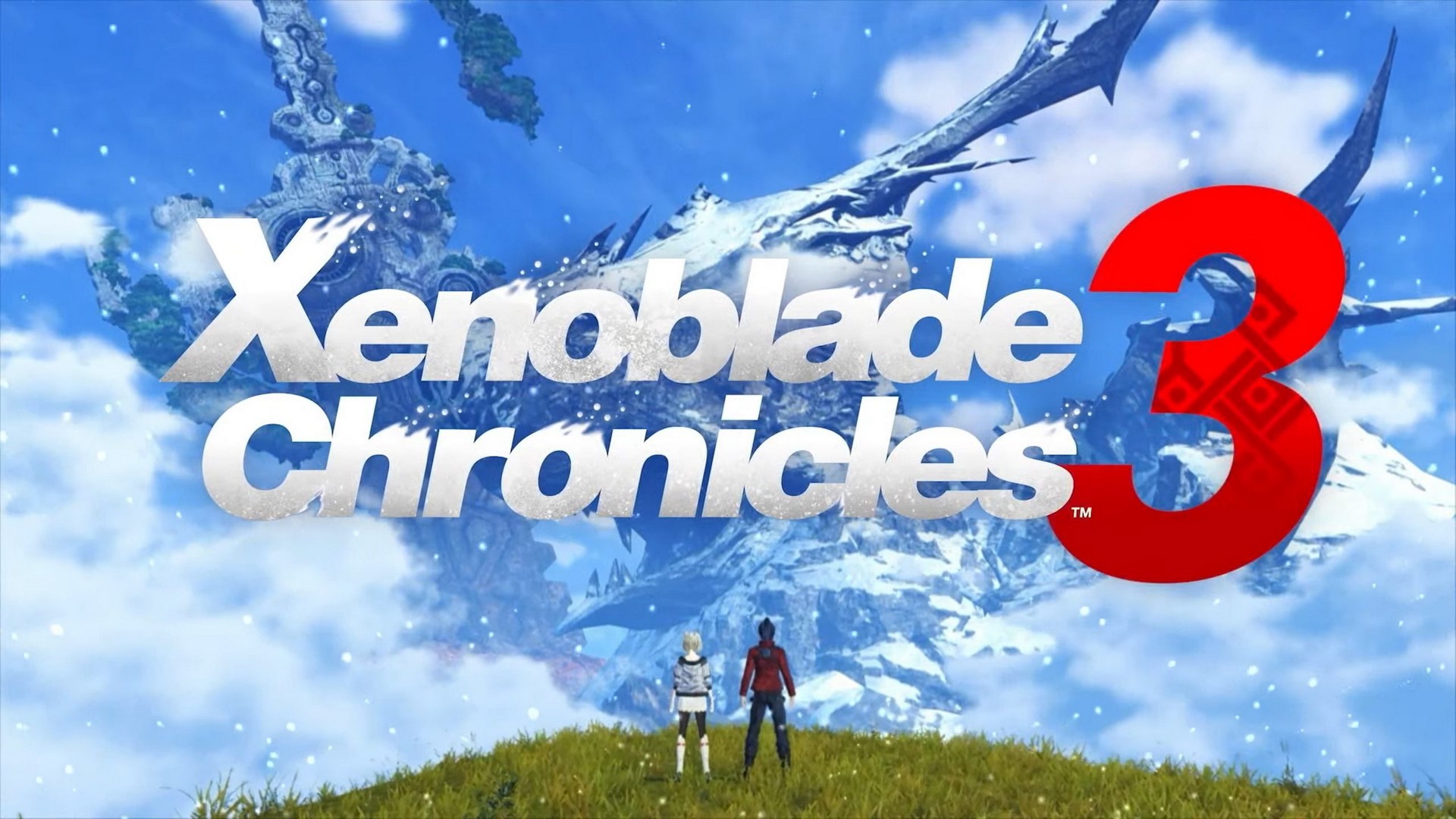 Xenoblade Chronicles 3, the latest entry in the critically acclaimed role-playing series, is out now for Nintendo Switch. This new adventure tells a grand tale with “life” as its central theme. Xenoblade Chronicles 3 can also serve as an ideal entry point for newcomers looking to become engrossed in an immense RPG world with dynamic characters, a rich narrative and epic scope.

Aionios, the world of Xenoblade Chronicles 3, is the backdrop to an endless conflict between two opposing nations: Keves and Agnus. Through a chance encounter, a group of six soldiers hailing from both rival nations resolve to put aside their differences and work together to expose a new threat – far greater than that of their ceaseless battle. Players can join Noah, Mio and their friends as they traverse epic landscapes, battle ferocious creatures and fight to break the never-ending cycle of violence that binds their homelands.

Like in previous Xenoblade Chronicles games, battles start by facing enemies directly in the field. Players can control Noah’s party of six and meet additional characters during the adventure that can join the party as support characters. Each fighter has their own role in battle, which allows for diverse strategies. Their class influences how characters battle, and they can harness powerful abilities, called Arts, to strive for victory. Each of the specific tag-team pairs in the party can also make use of the Interlink system and combine into a giant form called Ouroboros.

A paid Expansion Pass for Xenoblade Chronicles 3 will be released in four waves* starting at launch and releasing through the end of 2023. The additional content will enhance the players’ journey through Aionios by including helpful items, new outfits and colour variants, challenging battles, new quests, new Hero characters and, finally, a new story scenario.

Xenoblade Chronicles 3 is out now on Nintendo Switch. Players can experience the latest entry in the critically acclaimed role-playing series and join Noah, Mio and their friends in their fight to break the never-ending cycle of conflict that binds their homelands.