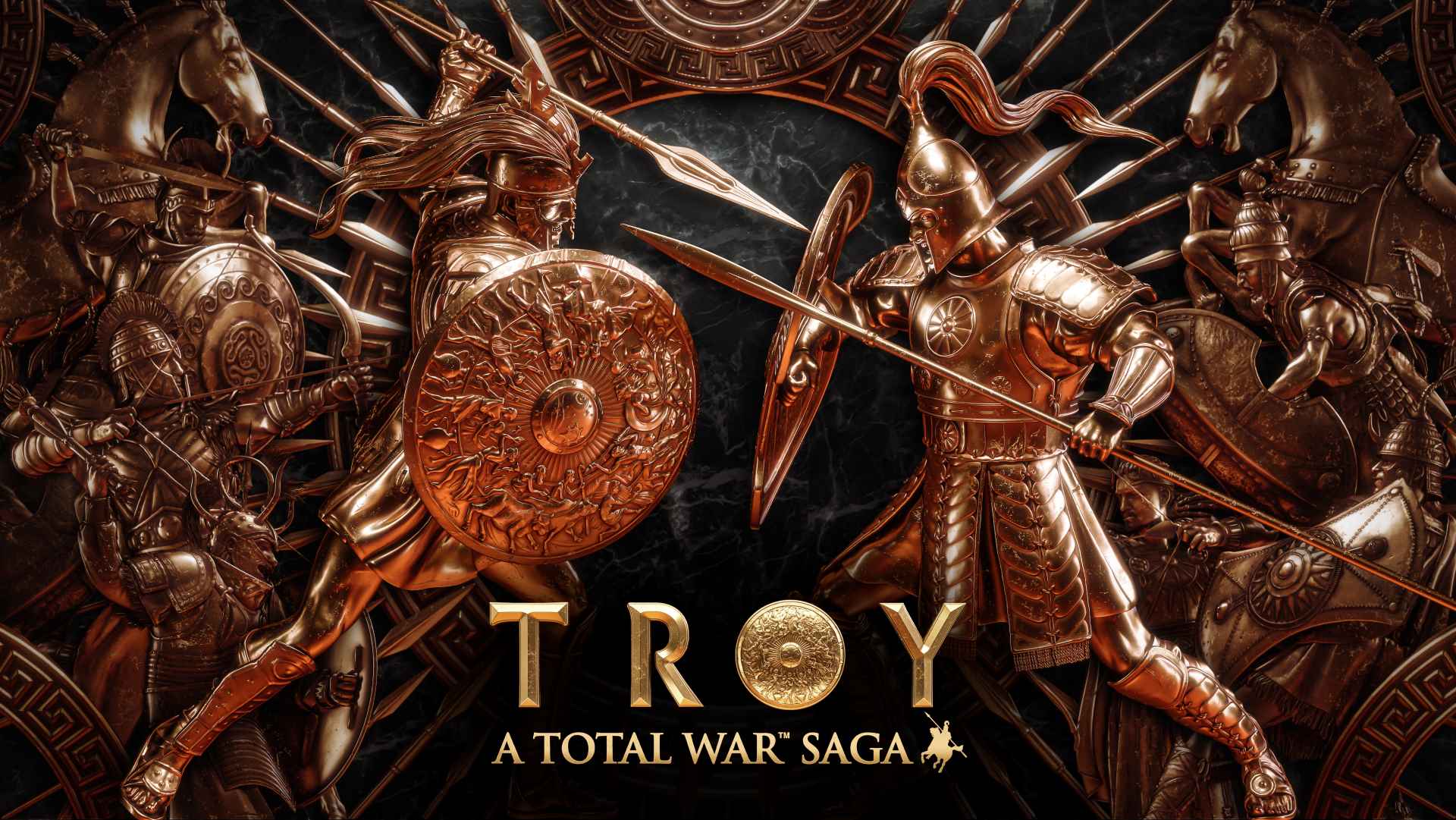 SEGA Europe Ltd. and The Creative Assembly Ltd. announced that the physical release date of A Total War Saga: TROY™ will be 5th November.

This follows A Total War Saga: TROY’s enormously successful debut on Epic Games Store in August, where it was claimed by over 7.5 million players in its first 24 hours on launch.

To celebrate that success, the physical edition of A Total War Saga: TROY will initially be released in a limited-edition metal case. This package includes the Amazons DLC, bringing warrior queen Penthesilea and her sister Hippolyta to the Bronze Age battle, along with new Epic Missions, cavalry units, unique faction mechanics and much more.

Using Total War’s BAFTA award-winning marriage of grand turn-based strategy and spectacular real-time battles, A Total War Saga: TROY™ plunges players into the legendary Bronze-Age conflict of the Trojan War, where they assume the roles of Achilles, Hector, and many other legendary heroes as they fight to defend the great city of Troy… or raze it to the ground.

The physical edition of A Total War Saga: TROY will be released on 5th November for RRP $49.95.

For more information on TROY visit the website, https://www.totalwar.com/games/troy/