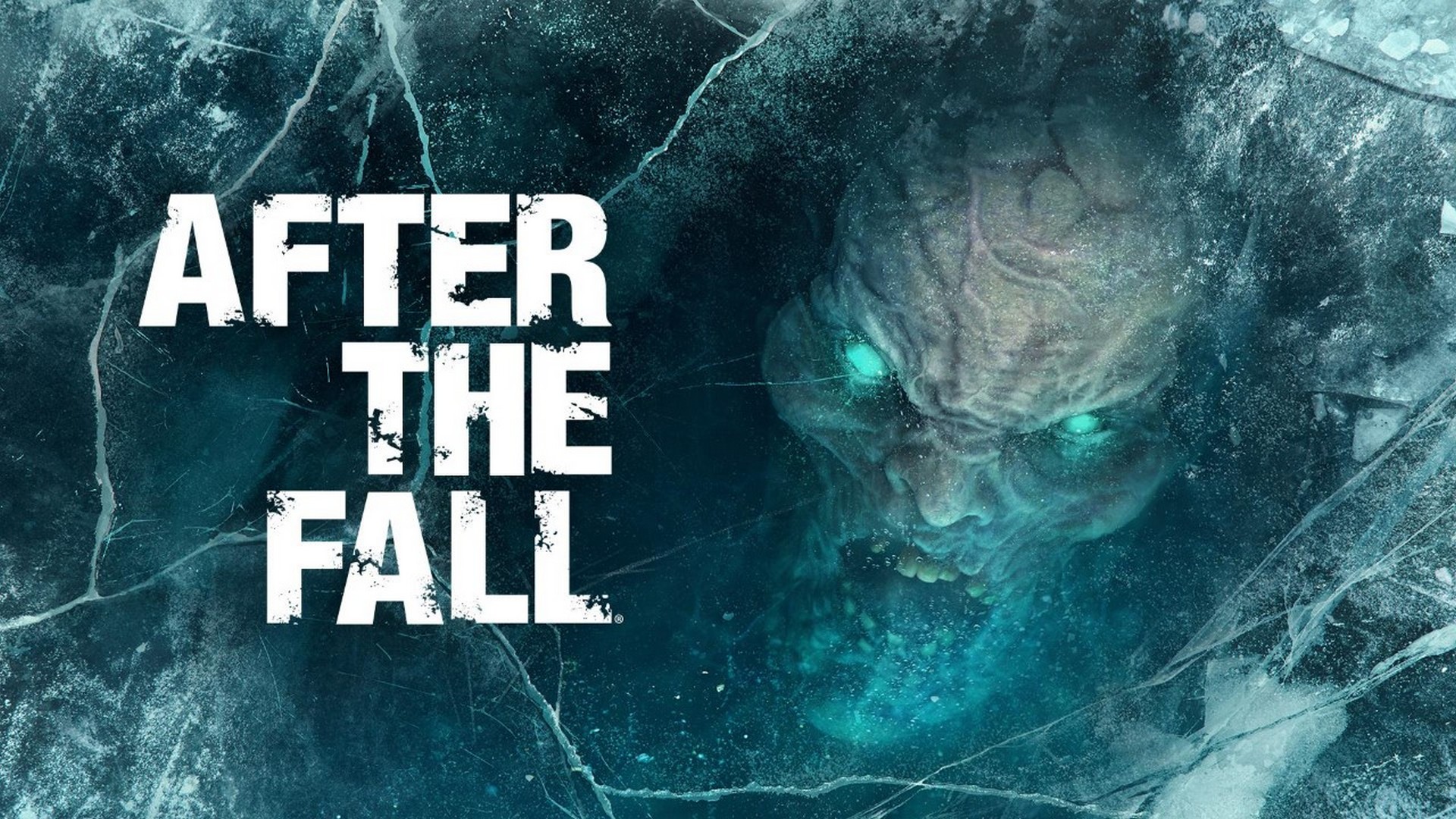 Vertigo Games, the VR specialist publishing and development arm of the global Koch Media Group, have announced today that 4-player co-op VR action FPS After the Fall is scheduled for a multi-platform release with full cross-platform multiplayer support on December 9, with pre-orders for the Meta Quest 2, and in the PlayStation®VR and Steam stores starting today.

To accompany the news, Vertigo Games released a new trailer that shows off After the Fall’s signature 4-player co-op play, hordes of enemies and weapons, and provides a first glimpse at the game’s newly revealed PvP mode. At the same time, a newly released gameplay video demonstrates the game’s first mission; Skidrow Harvest Run

The launch is only the beginning for After the Fall players. The launch edition includes automatic access to the Frontrunner season, including new maps and game modes, with more content and updates to be announced.

Players who buy the game on the Quest platform will automatically own After the Fall on both the Quest 2 and Rift through cross-buy.

After the Fall: Deluxe Edition

The Deluxe Edition will also be available on Steam and PlayStation VR, including:

Steam players who pre-order After the Fall will receive guaranteed access to the closed Steam Playtest from 9PM PT on November 26th until midnight PT on November 28th. Primarily introducing players to the first Harvest Run mission, more details about the playtest will be shared on Steam and via After the Fall community channels shortly.

Developed by Vertigo Studios (Arizona Sunshine) and published by Vertigo Games, After the Fall will be coming to Quest 2, PlayStation VR and PC VR platforms on December 9 for an SRP of $54.95 AUD, with a release on the original Quest to follow at a later date.

To stay up to date about all things After the Fall, pre-order the game and subscribe to the newsletter on http://afterthefall-vr.com.