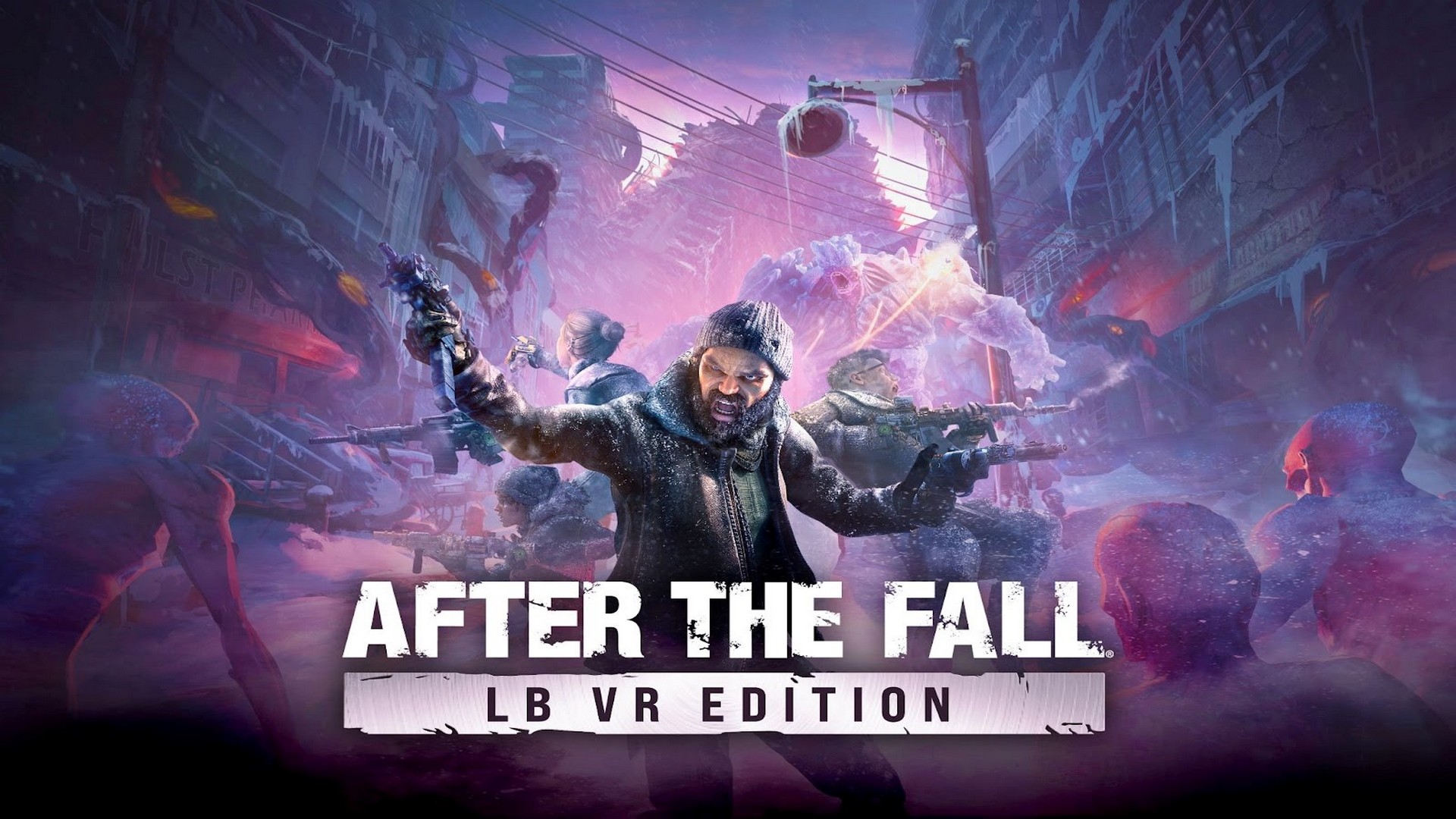 Vertigo Games, the VR specialist publishing and development arm of the global PLAION Group, has announced an all-new full-body VR adventure based on the PC VR Game of the Year 2021 game and The Game Awards Best VR/AR Game of 2022 nominee After the Fall® is now available to family entertainment centres globally, exclusively through the company’s proprietary LBE VR platform SpringboardVR.

After the Fall – LB VR Edition puts players at the pinnacle of immersive VR gaming through a high-end VR experience that combines nearly a decade of LBE VR game design expertise from the award-winning Arizona Sunshine studio with co-location play that lets 4 players seamlessly play together in one shared play space; full-body tracking; and physical, free-roam movement.

Jump guns blazing into the most immersive VR apocalypse yet with After the Fall – LB VR Edition. Experience After the Fall’s award-winning co-op action gameplay with up to three friends in one shared arena-scale VR play space, as you physically move around and wield VR weapons with real-life movements using full-body tracking. Traverse LA’s frozen urban wasteland, survive a cinematic metro ride from hell, push along high-rise buildings navigating small planks at dizzying heights, and wield an array of powerful weapons to fight off the Snowbreed. It’s up to your squad to take on these undead city dwellers and overcome the towering boss that awaits at the end.

In a set of new screenshots, Vertigo Games reveals an in-game peek at the free-roam VR experience: 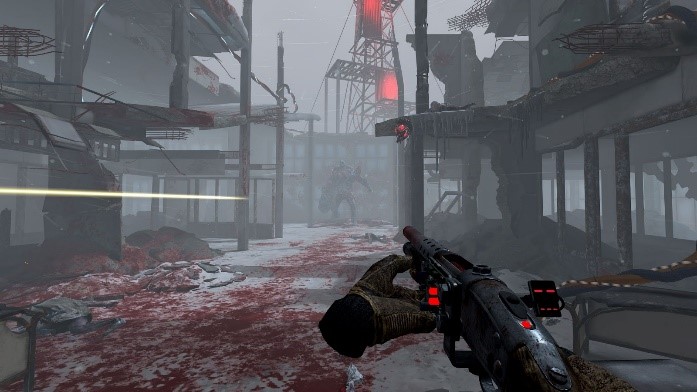 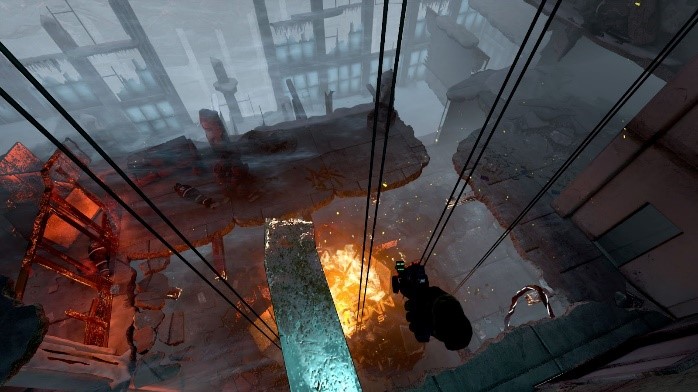 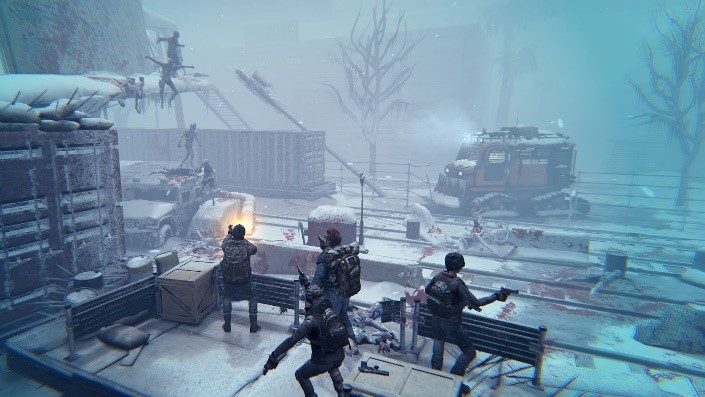 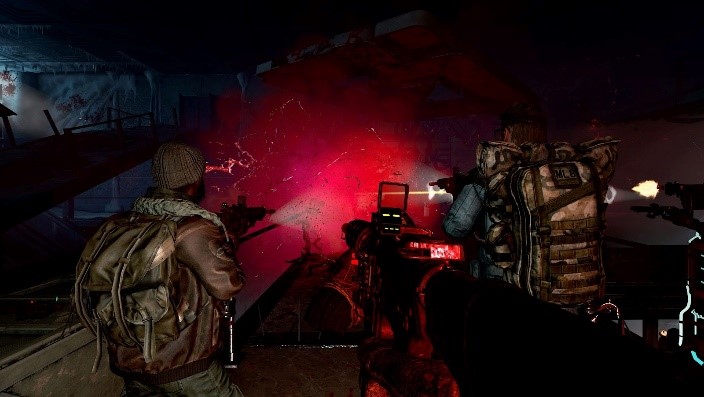 After the Fall – LB VR Edition is rolling out to family entertainment centres globally starting now.