Vertigo Games, the VR specialist publishing and development arm of PLAION, have today launched the world-expanding content update ‘Reclamation’ for their VR action FPS After the Fall.

Critically acclaimed for its cutting-edge multiplayer co-op action, After the Fall continues to grow its player base since launch in December 2021, with over 55K monthly active players as of late. The Reclamation update brings two new maps for worldbuilding, expanded arsenal and modes, new enemies, and several gameplay updates. It’s now available for free to all owners of the game on Meta Quest 2, PSVR, PC VR, Pico and iQIYI. Vertigo Games released an action-packed trailer to showcase the new content.

The ‘Reclamation’ update has players take back the Snowbreed-infested LA in ‘Downtown’, a new Harvest map, and ‘The Mall’, the largest Horde Mode map to date. With two new enemies and a unique final encounter in ‘Downtown’ that has players fight off sprawl to survive, they need all the armoury they can get. The weapon arsenal has been expanded with the fast-firing ‘Auto-Shotgun’ and the experimental combat device ‘Sawblade’, which shoots bouncing blades that deal insanely high damage. The new enemies spotted roaming through LA are The Gunner, who has an LMG permanently rooted to his arm, and The Charger, a Snowbreed that rushes towards players before doing explosive amounts of damage in a large radius. The ‘Reclamation’ update also adds 17 unique skins to players, as well as multiple Quality of Life updates. Moving forward, Vertigo Games plans to keep expanding and further improving the world of After the Fall for all its players.

With intense 4-player co-op and crossplay at its core, After the Fall offers action-packed co-op gameplay, built from the ground up for VR. Starting out in a shared space with up to 32 other players across all platforms, players venture out into the remains of post-apocalyptic LA in squads of four, wielding weapons with real-life movements. To stay ahead of their enemies, players scavenge the undead-infested VR world, with new discoveries lurking around every corner. When they’re ready, the competitive Tundradome PvP arena and endless hordes in Horde mode awaits them. 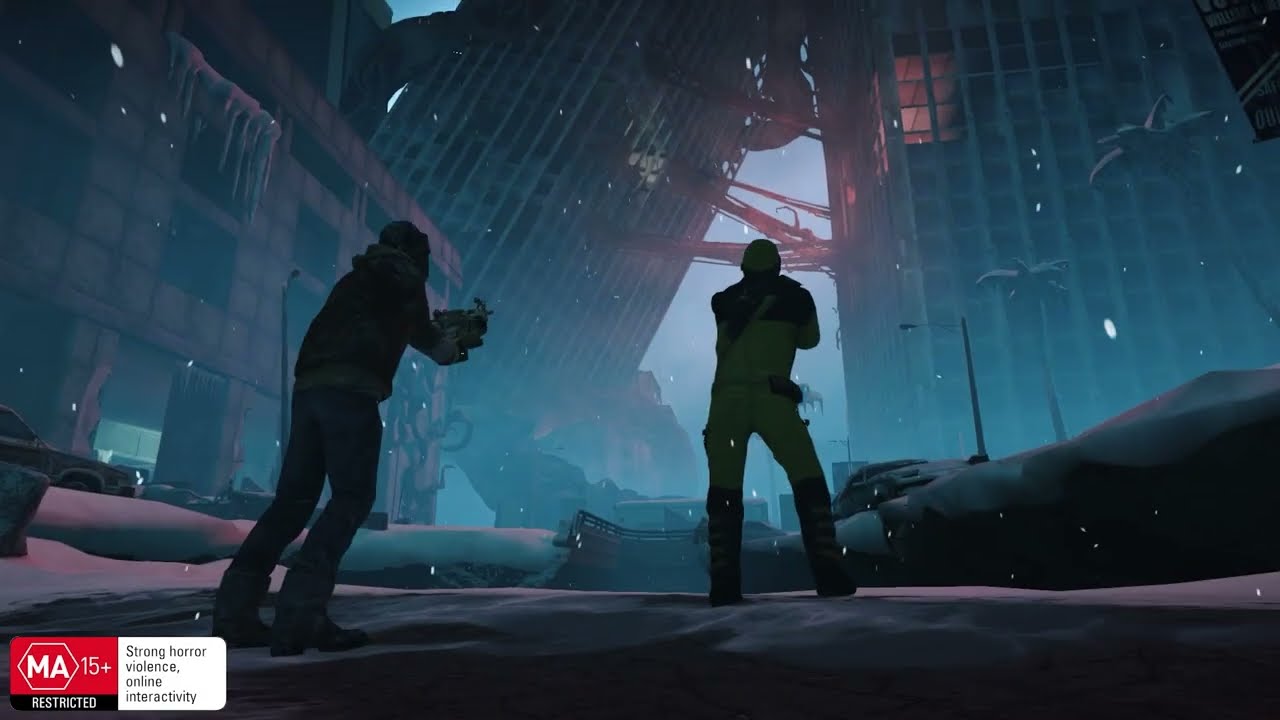