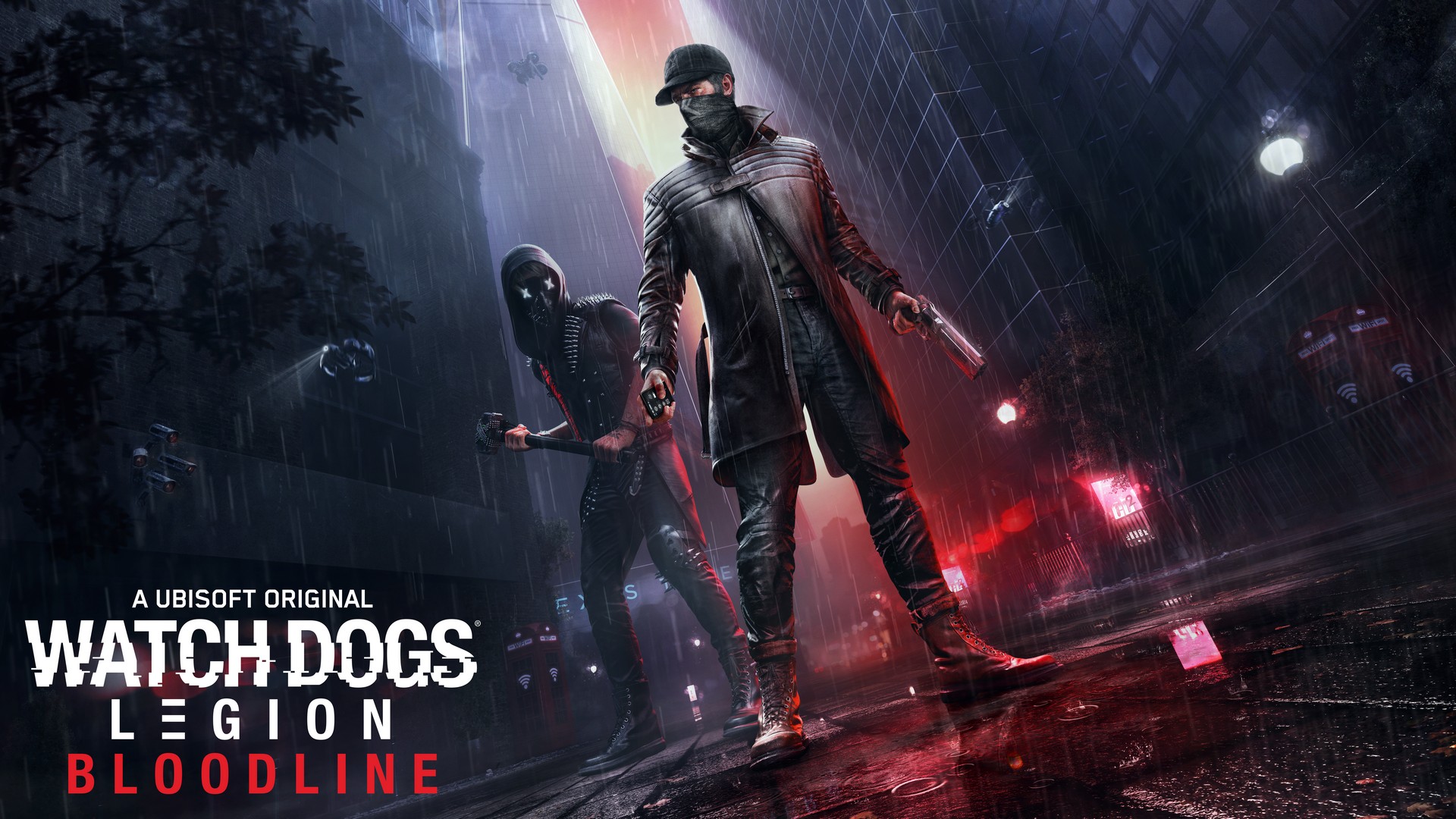 Watch Dogs: Legion – Bloodline is a standalone narrative expansion where players will take control of Aiden from the original Watch Dogs game and Wrench from Watch Dogs 2 in a new story arc. In Bloodline, players will follow Aiden as he accepts a routine fixer job in London to reconnect with his nephew Jackson following the events of Watch Dogs. Aiden’s mission is to infiltrate a high-tech laboratory from Broca Tech to steal a mysterious and valuable piece of technology, but his mission is compromised when Wrench escapes with the device. With his fixer contract now gone sideways, Aiden is caught in a deadly crossfire. With no real allies against a corporate giant, and with Wrench one step ahead of him, Aiden must team up with his estranged nephew Jackson, and rely on his grit & experience. With Wrench’s unpredictable behavior, things are bound to get chaotic.

Watch Dogs: Legion – Bloodline is set before the events of Watch Dogs: Legion’s main campaign. Bloodline also features multiple side quests for both Aiden and Wrench as they get drawn into London’s struggle with authoritarianism.

In addition to the Bloodline expansion, Season Pass owners will be able to add Aiden and Wrench to their DedSec Resistance in the main campaign or in the Online mode, each of them with dedicated abilities: