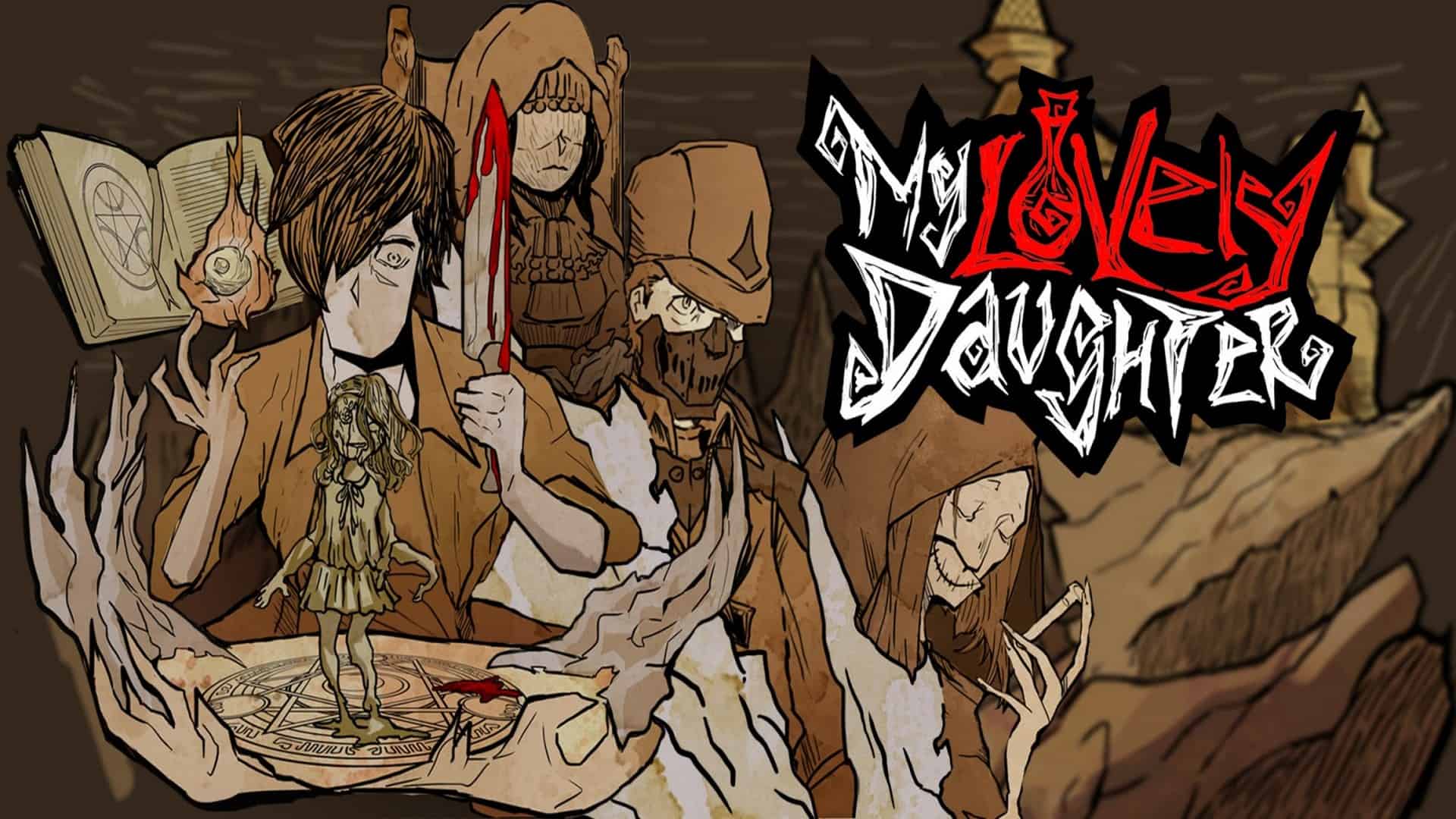 Would you stain your hands with blood for your loved one? In My Lovely Daughter, players will witness a dark and twisted tale of a grieving father who would literally kill to have his daughter back from death. For those who wish to go through a unique, thrilling experience, the game is now available on the Nintendo Switch, with 33% off early discount price until May 30th, 2019.

The story began with an amnesiac man named Faust, waking up in a deserted house full of alchemy works … and a corpse of his daughter. Amidst the confusion, he tries to bring back his daughter’s life by performing forbidden alchemy experiments.

Sacrifice is needed to feed and ultimately restore her soul. In this case, you will have to create dozens of homunculus, raise them as if they are your own daughter, build relationships, and murder them to harvest their souls! To support your venture, it is necessary to assign jobs or even sacrifice the body of the homunculus and sell their remnants to keep your income flowing in.

My Lovely Daughter is developed by GameChanger Studio and published by Toge Productions from Indonesia. It is available on the Nintendo Switch on March 23rd, 2019. 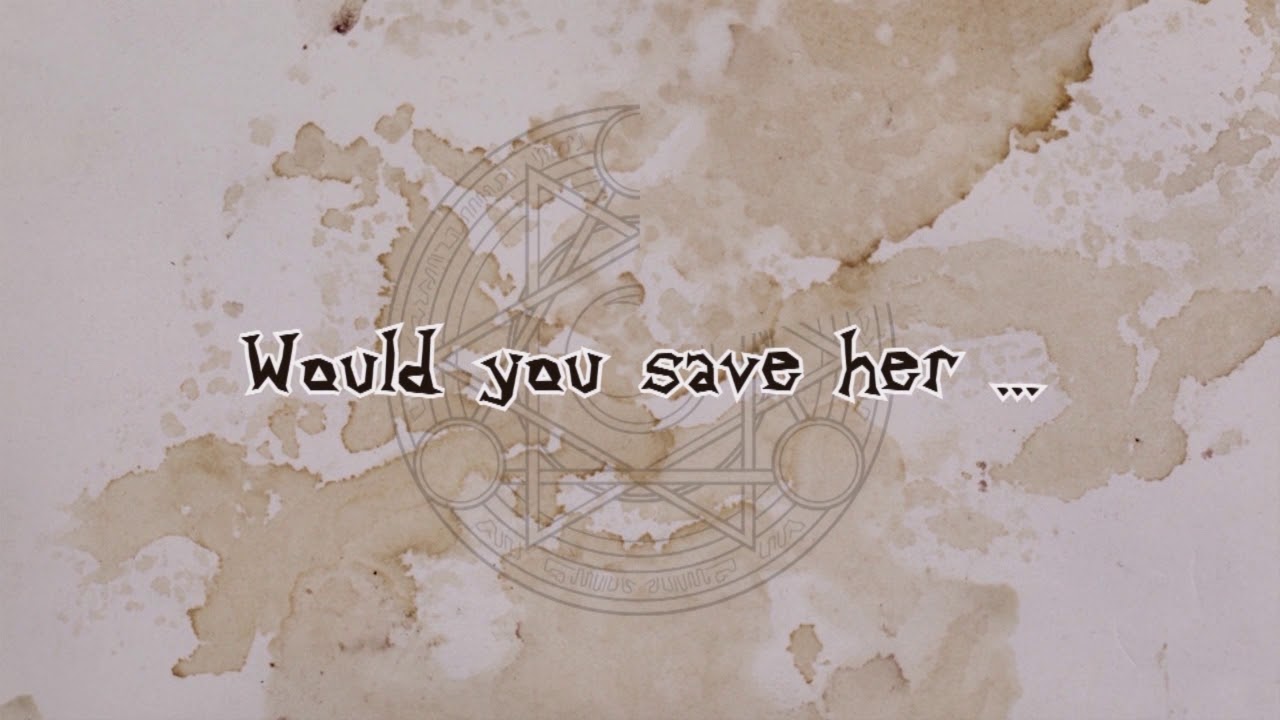