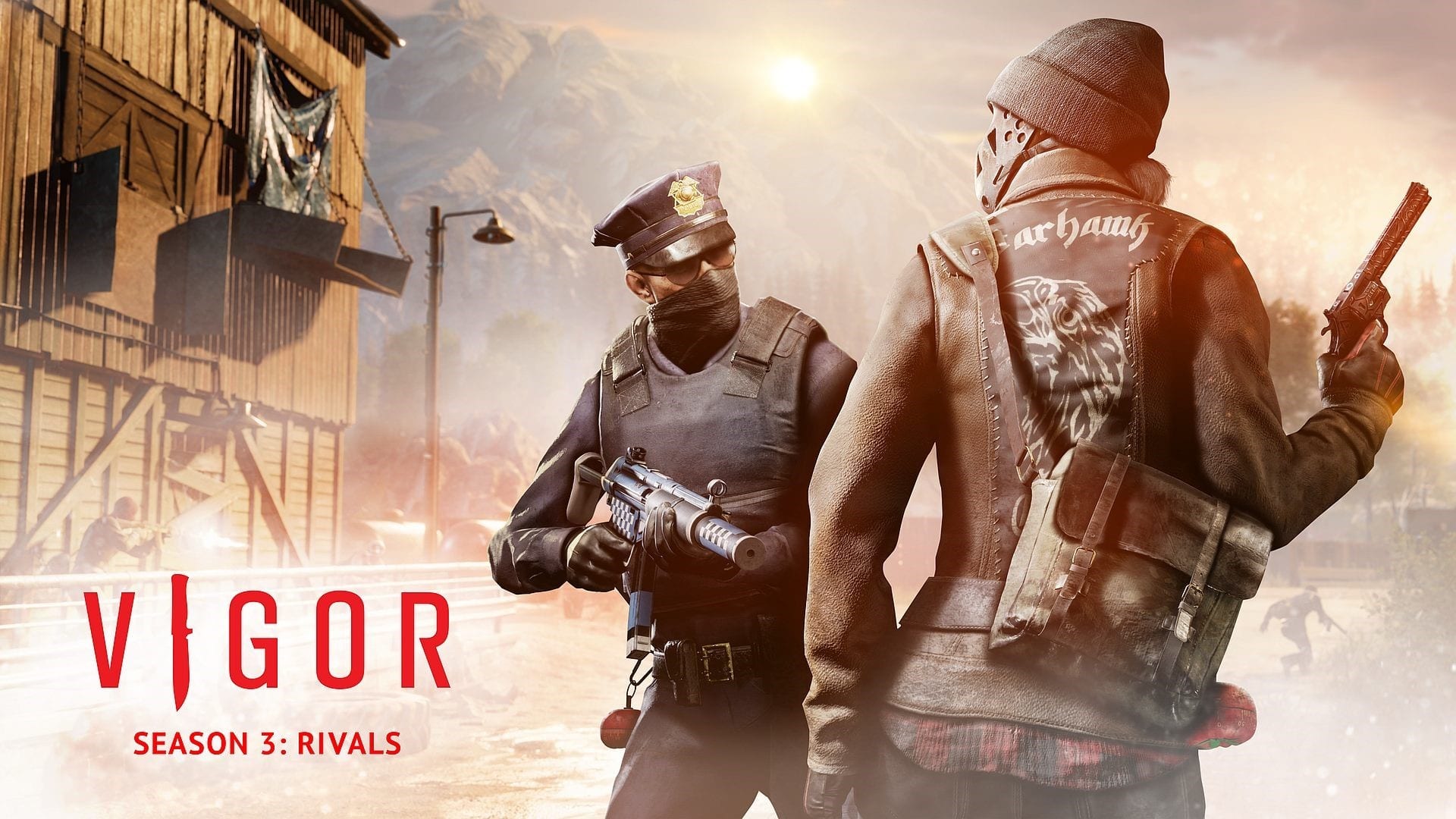 Available today, the Vigor developers are equipping Outlanders with a new arsenal and introducing them to a new conflict in Season 3: Rivals. This new season offers fresh gameplay to the existing Xbox One community, giving them the tools and weapons they’ve been craving, and teases future experiences for the new and curious Outlanders checking out Vigor on the Switch console platform this week. The biggest addition to Vigor this week is the seasonal game mode called Sawmill Shootout, where players engage in medium-to-close range gunfights in a closed-off subsection of the Sawmill map. Respawns are enabled up until the final minute, where all players fight to be the last Outlander standing. Shootouts offer a Vigor experience focused solely on combat and players do not bring their equipment from their Shelters, so they don’t have to worry about losing gear. Thus, this will be a good place for players to hone ... 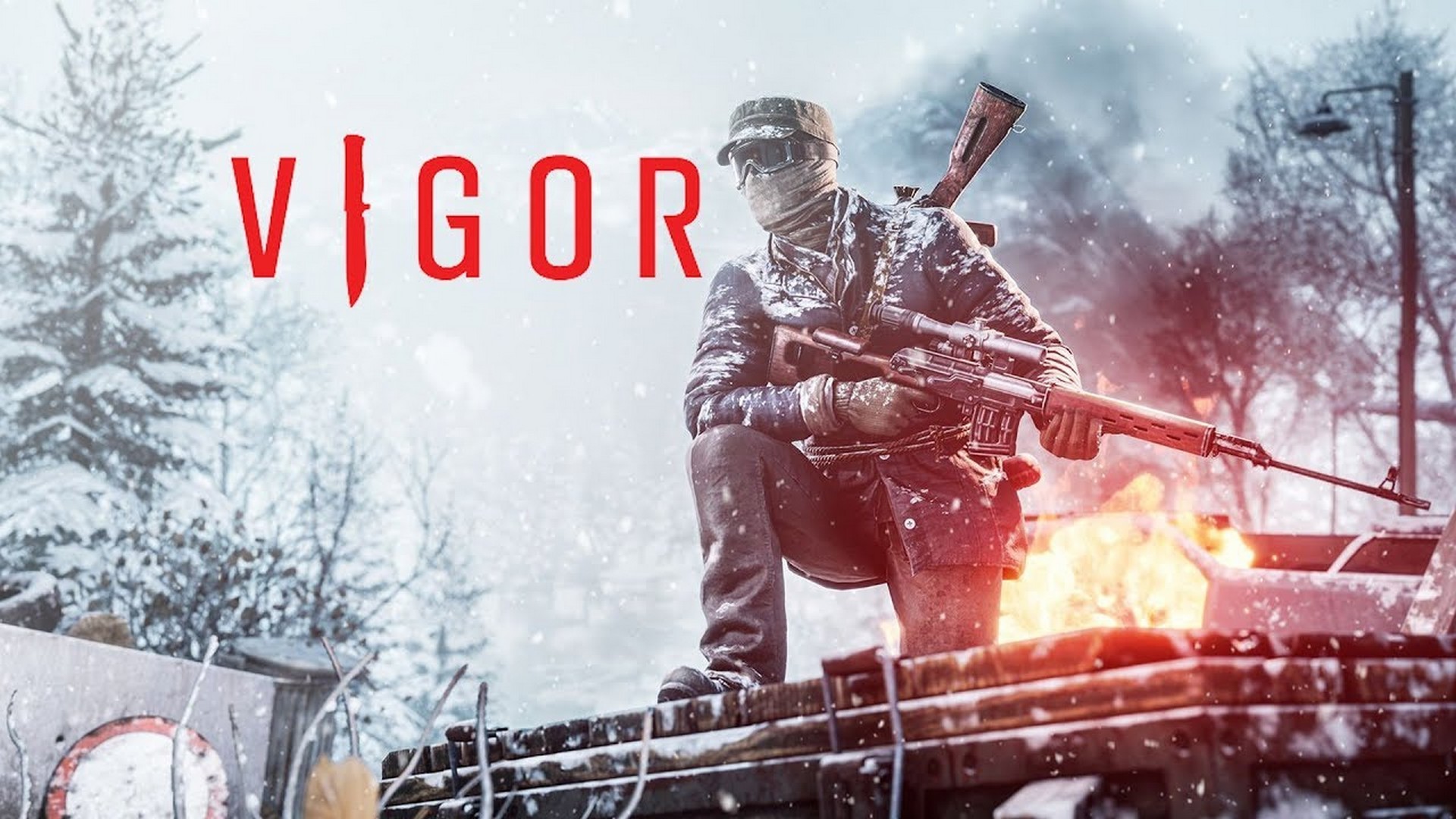 Bohemia Interactive is proud to announce that their popular shoot-and-loot title, Vigor, is coming to the Nintendo Switch™. After the news was announced on March 26th on the Nintendo Direct showcase, players have the opportunity to participate in the Closed Beta from April 9th to April 16th. Enrollment to the beta will open on April 2nd on the registration page. “After the successful period that Vigor spent exclusively on Xbox, we feel it’s time to take another step forward and bring post-war Norway to a larger player base — This first step being Vigor’s launch on the Nintendo Switch™. Nintendo players will be able to hop into a special version of the game, while Xbox players will enjoy the release of Season 3,” said the Project Lead Petr “pettka” Kolář. For more information on Vigor’s journey to the Ninentdo switch, head to vigorgame.com/news/switch. 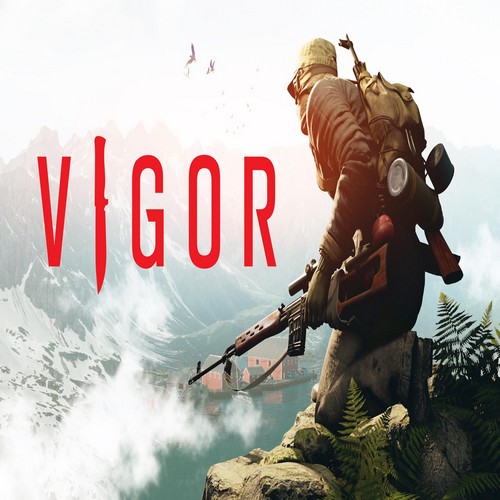 Vigor is an online looter shooter game set in post-apocalyptic Norway. The goal is to stay alive and build a shelter that will protect against the harsh environment. Players have to seek resources and better equipment.