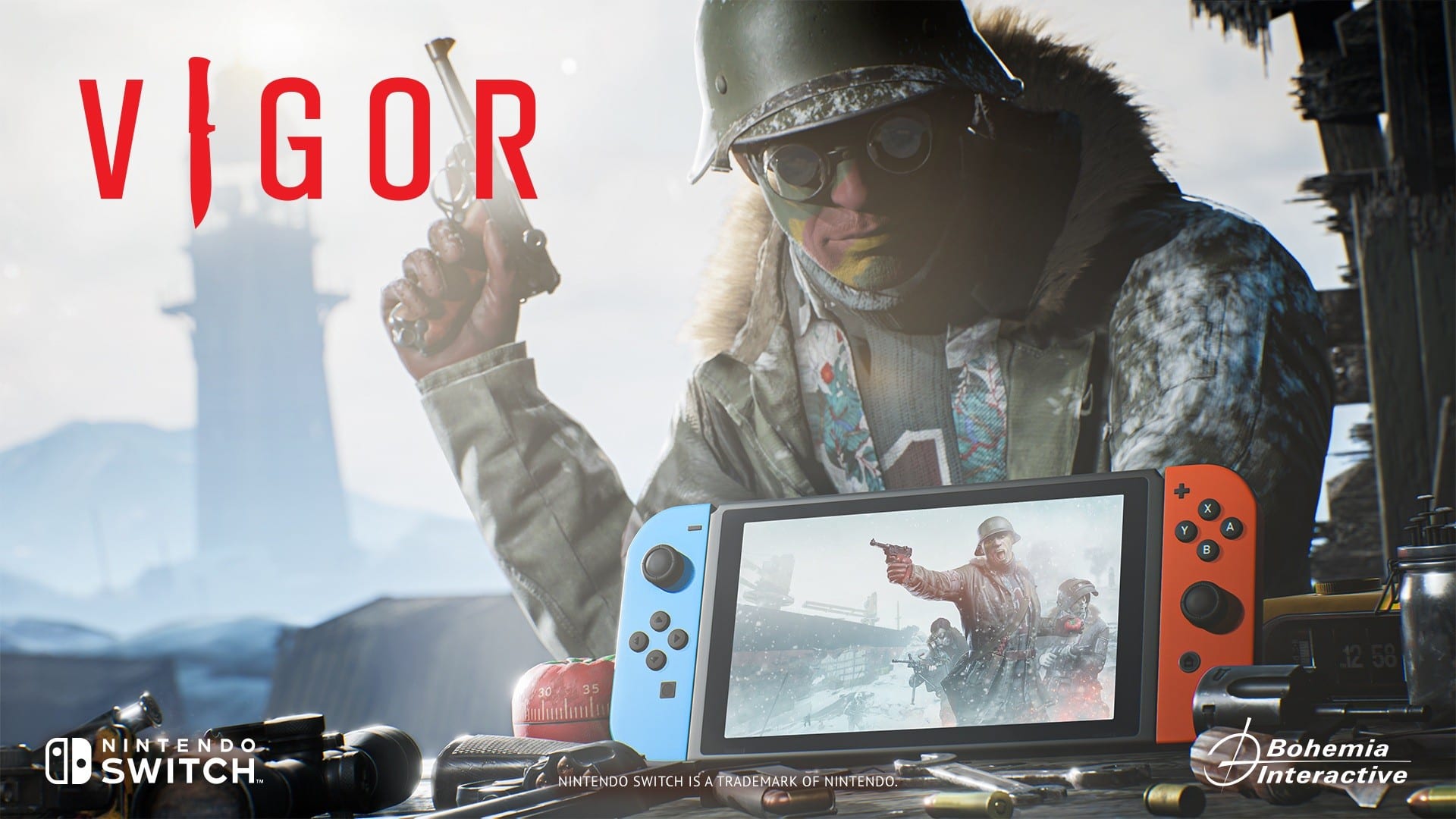 Bohemia Interactive is proud to announce that the Nintendo Switch version of Vigor is available today. The looter shooter set in post-war Norway is available in the form of the Founder’s Pack, which is available for $19.99 up until the free-to-play release later this year. The Pack offers early access to the Outlands, exclusive content, and in-game crowns worth $40.

Players can head right over to the Nintendo eShop right now to purchase Vigor and receive the exclusive Founder’s Pack rewards. The Switch version includes the latest season of content: Warlords. In addition to tackling a brand new mode of play in war-torn Norway, new players will be able to play with the existing 4.5 million Outlanders who have experienced the game on Xbox thanks to cross-play!

What is Vigor? It’s an upcoming free-to-play shooter where you build your shelter in post-war Norway. Over 4,500,000 players have jumped into the beautiful (but deadly) Outlands so far.