When I reviewed the Aurora R12, I didn’t think that there was much more that could be done to improve upon a machine that already had the muscle to handle everything you could throw at it. It turns out that I was wrong.

The Aurora R13 has taken it to another level. Among several new small additions, the R13 features 2 significant changes from its predecessor, the Intel i9-12900KF CPU and new DDR5-4400 RAM.

Other changes include the addition of more USB-C ports, one of which is a SuperSpeed 20Gbps port, more 5 and 10Gbps USB 3 ports, a spare m.2 NVMe SSD port on the mainboard, and a major facelift.

Firstly, the new look. I personally didn’t hate the look of the R12 series, but when comparing both machines side-by-side, the R13 does make the R12 look more aged than it otherwise is. On one side, the panel acts as a window into the soul of the Alien. At th 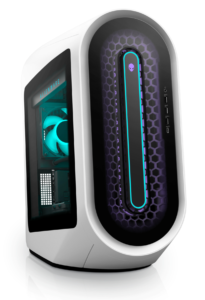 e top of the window is an RGB “ALIENWARE” light panel which gives way to RGB fans & RGB CPU AiO water cooler block. The internals are set out neat and tidy with nothing out of place. Access to the belly of the beast is the same as the previous generation. Loosen a screw on the rear that holds a lever in place, then pull on said lever. Off pops the side panel. Easy.

The front of the R13 has now been made to look flat while still allowing for air intake vents to surround the entire panel. I personally prefer the look of the R12 as it looks not unlike the air intake on a jet engine, and in my mind, that is more representative of a space craft, which you could then argue that said spacecraft contained Aliens. Spacecraft + Aliens = Alienware. I know what you are thinking, but that is just how my small mind works. Regardless of any opinion of mine, beauty is in the eye of the beholder!

Lastly, the rear of the R13 case now includes a removable cable cover that is held in place by 6 small but strong magnets. This helps hide those ugly cables, but also allows for air to flow freely through it thanks to the ‘beehive’ style design. 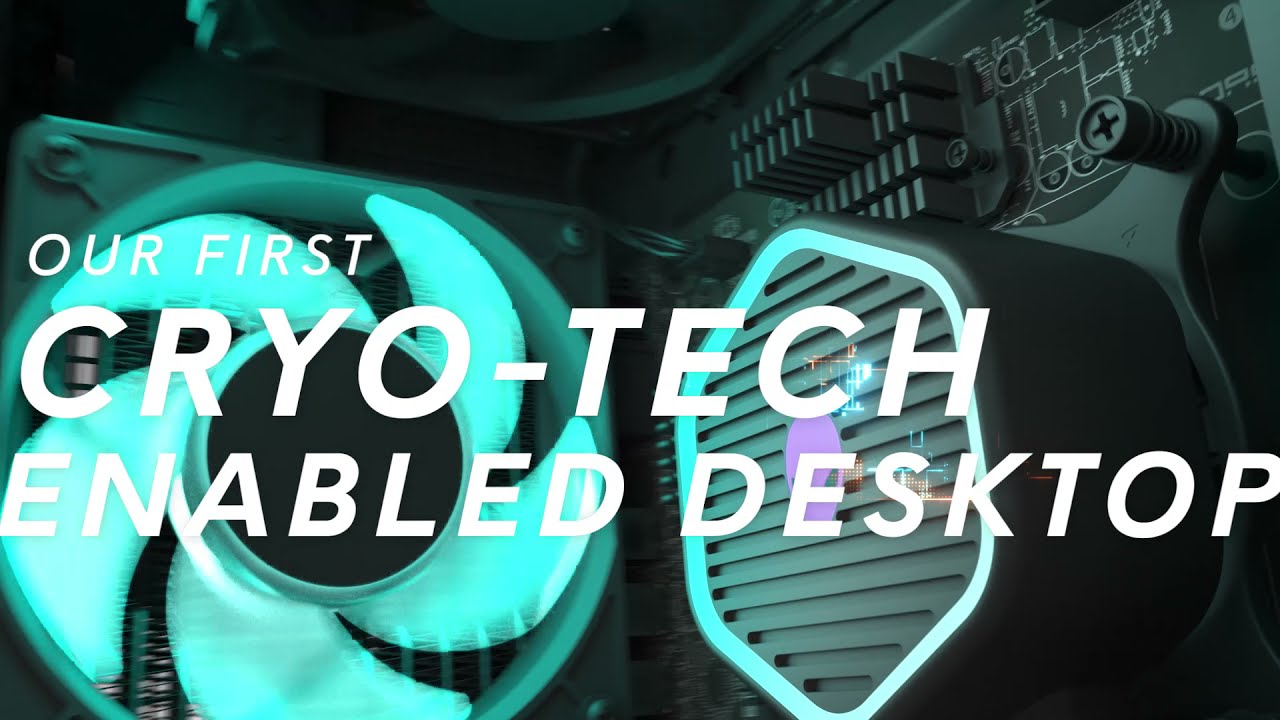 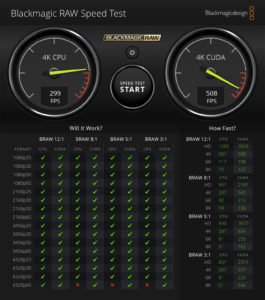 This is where it is at. Our review unit housed an intel i9-12900KF CPU coupled with DDR5-4400 Memory and an RTX-3090 GPU. I am going to get straight to the point here, in my testing, I did not find that the move from DDR4 to DDR5 made much of a difference when it comes to gaming. I am talking FPS gains in the single digits.

I found the biggest gains were to be had when working with content creation software. Using Blackmagic DaVinci Resolve and Adobe Premiere Pro / After Affects, I was able to see the benefits.

I also seized the opportunity to do some more niche testing with industry specific electrical engineering software.

I’ll start with content creation, but I want to make it known that I could not do an exact like-for-like test because we simply do not have any other DDR5 equipped machines at MKAU. The actual test conditions are below. Now normally, when I am scrubbing through the timeline on a project in Adobe After Effects, most of the time it will not render in real-time. There are many factors involved here, but for this test, the project I used was quite resource heavy.

Testing the same project on the R13 showed that it was indeed possible to render in real-time while scrubbing along the timeline. These results were mirrored with Premiere Pro and DaVinci Resolve with the relevant projects loaded.

On top of these tests, I also performed some speed tests with some electrical engineering software. I ran these tests because I felt that it might highlight the “current” benefits of DDR5 on a different level.

The test performed was using PowerFactory to run an electrical engineering simulation. PowerFactory does not utilise GPU, but depends solely on CPU and RAM. You can see below that DDR5 can make a significant difference so long as the software can properly make use of that extra speed.

My last simple test was a database test that runs random queries across 8000 lines of data. The RAM utilisation in this test was not as much as I had expected, but it still accounted for a little over 30% of resource usage during the test.

When it comes to gaming, at no point did the R13 disappoint with its performance. It easily outperformed the older R12 in almost every game I tested. That said, the R12 is still a powerhouse in its own right. I’d say the R12 is to the R13 like Hulk is to Thanos. Both ridiculously powerful, but Thanos still kicked the daylight out of Hulk 😉

You can check out the numbers on the benchmarks I ran below: 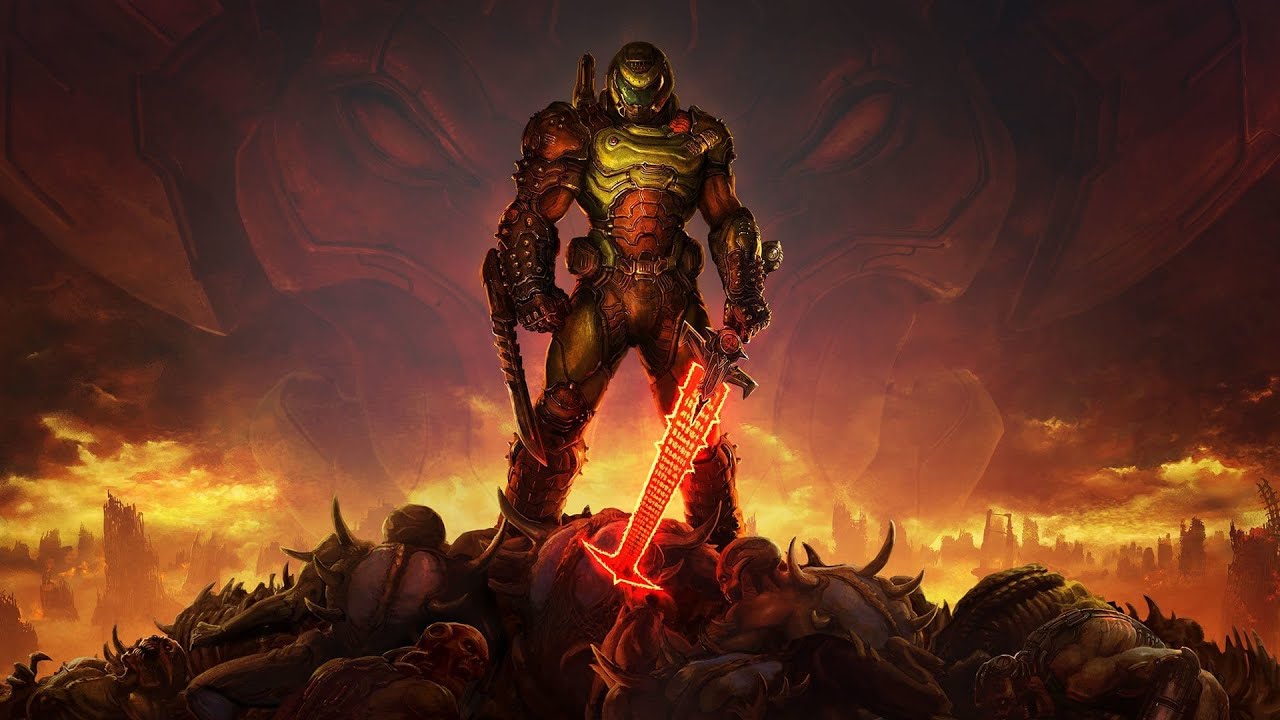 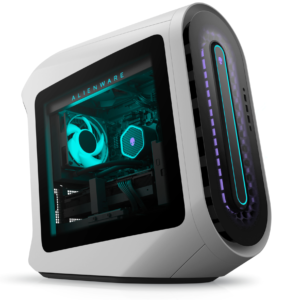 The usefulness of DDR5 is going to come down to the needs (or wants) of individual user of course. I said in my review of the R12 that it will give you years of use, and I still stand by that. However, the R13 is a little more future proof thanks to the addition of DDR5 and the potential gains on offer as game developers begin to take advantage of it.

One thing to remember though, DDR5 is also a good 2 – 3 times more expensive than DDR4 at the moment. This will change as time goes by, but it is just something to consider when purchasing the latest and greatest hardware. 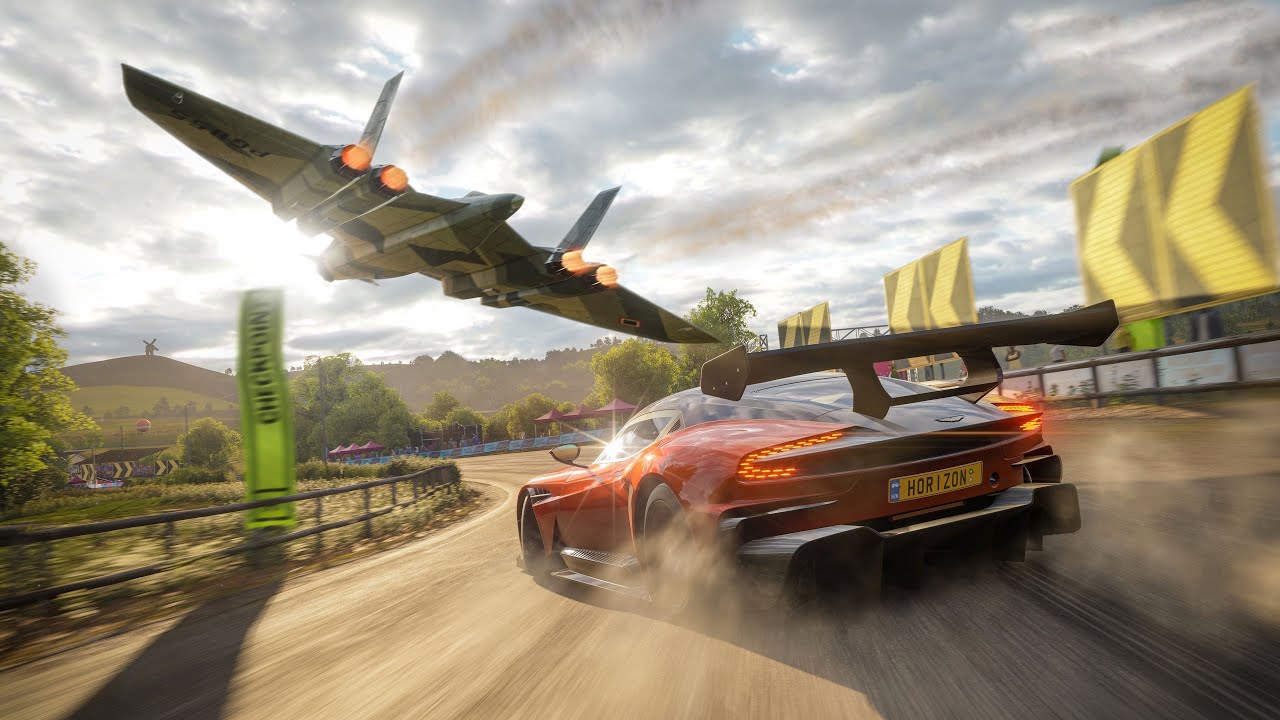 I cannot fault the R13. It is a beast of a machine that will not only give you years of quality gaming, but will also churn through those real-time video render times and anything else that is heavily RAM dependent.