By Mathew Lindner on August 11, 2020 on Hardware, 2 More
Tweet
No Comments 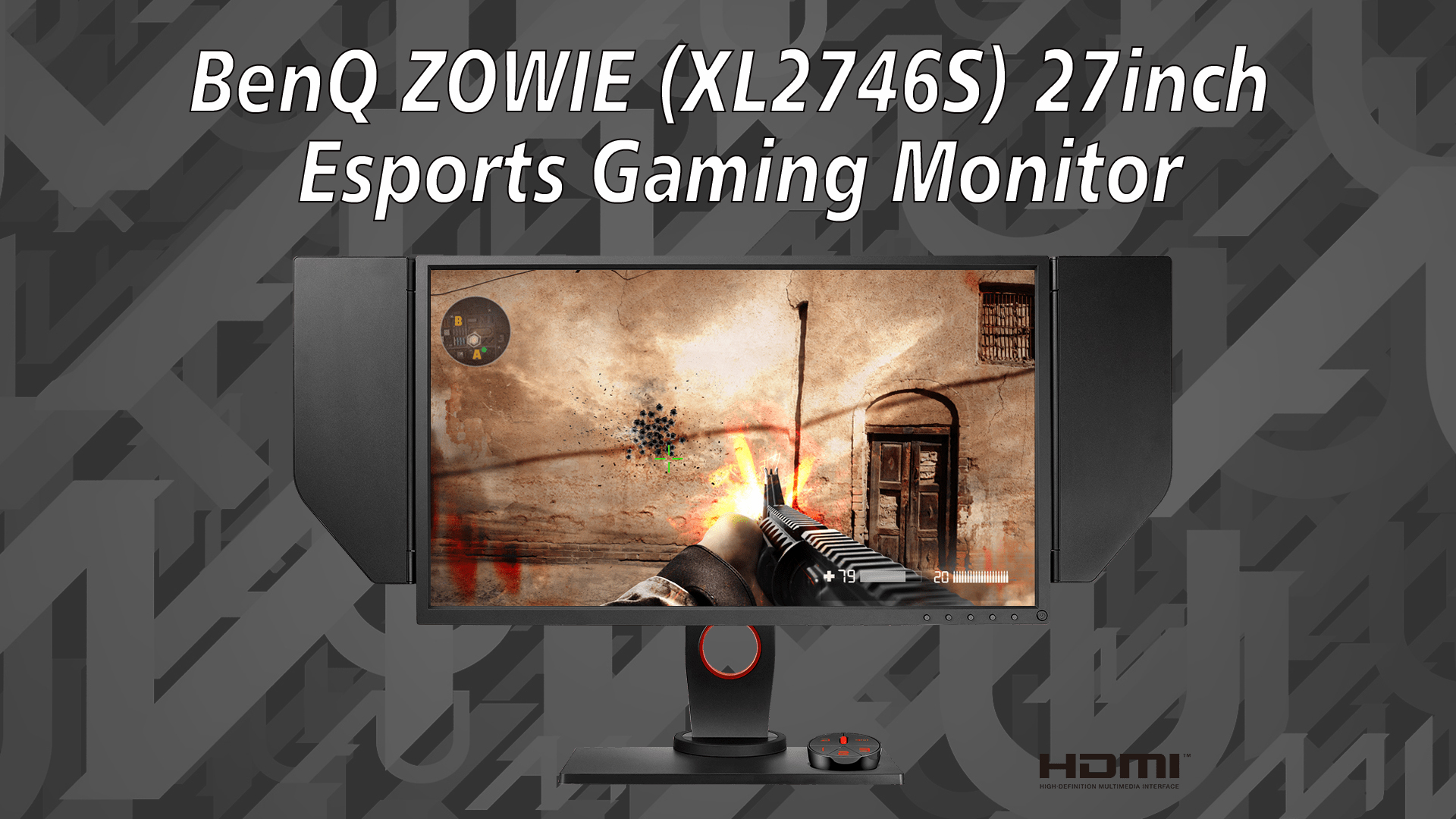 I don’t know about you, but when I last went out to buy a new monitor, the biggest thing on my list of must haves was the thinnest possible bezel. I wanted as much screen as I could get, while keeping the overall size of the screen as small as I could. It wasn’t until BenQ gave us the opportunity to play around with their XL2746S Esports monitor and I had a read through the review guide that I started to wonder why this is such a popular thing amongst gamers, myself included.

One of the first things I noticed was the bezel, and while it isn’t as thick as older monitors, it’s still there. BenQ has a simple answer for this – Science. To quote them a little more, BenQ use the bezel as a frame, and science has shown that something framed is easier to focus on. It’s the reason why art galleries frame the works on display. After using the XL2746S in place of my existing monitor, I will admit that I found it harder to return to what I was using to begin with. The other big thing that stood out, and will do so for most people, is the inclusion of panels that mount on the side of the unit. My first thought was to prevent against screen cheaters or to reduce glare from sources to either side of the screen, but this is not the case.

The purpose, once more, is to assist the user in focusing on what is most important part of any first person shooter – the crosshair, and it does this by folding out and blocking out more of your peripheral vision. Of course, it would potentially work to prevent screen cheats or reduce glare, but this isn’t the purpose of the design. It’s also worth noting that these shields are completely optional – they simply screw onto each side of the monitor and can be attached or removed using something as basic as a card. 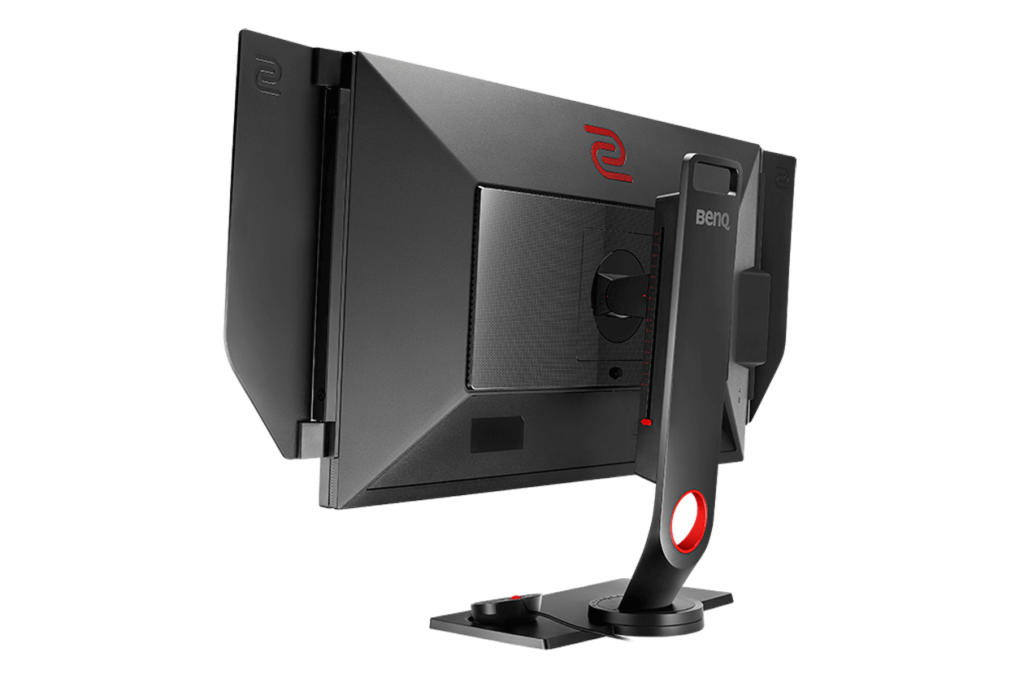 The XL2746S comes with a couple of extra quality of life features built in as well, the first one to stand out is the S-Switch; a small USB connected remote control that allows you to quickly and easily flick between various settings instead of fumbling around with the buttons generally located on the bottom most part of the screen. As with most screens, this one contains some pre-set display settings, but there is also space for three user-specified settings, enabling the player to set up their own preferred experience and quickly flick through each by pressing one of the numbered buttons on the S-Switch.

Another great feature is the ability to easily raise the monitor into position and have it actually stay there without having to tighten any screws. Not only does the monitor rotate, raise, swivel and tilt really easily, there are markings at each point, enabling you to record your preferred positioning, meaning setting up after moving the monitor is a breeze. It is also well worth noting the connectivity of the XL2746S, in that you’ll have a choice of ports to connect the monitor to your PC, consisting of a DisplayPort, 2x HDMI connections, and the basically redundant DVI socket. There is also a handy USB-B connection that allows you to make use of the two built in USB sockets, ports to connect your headset, and a nifty little hook designed to hold your headset when not in use. 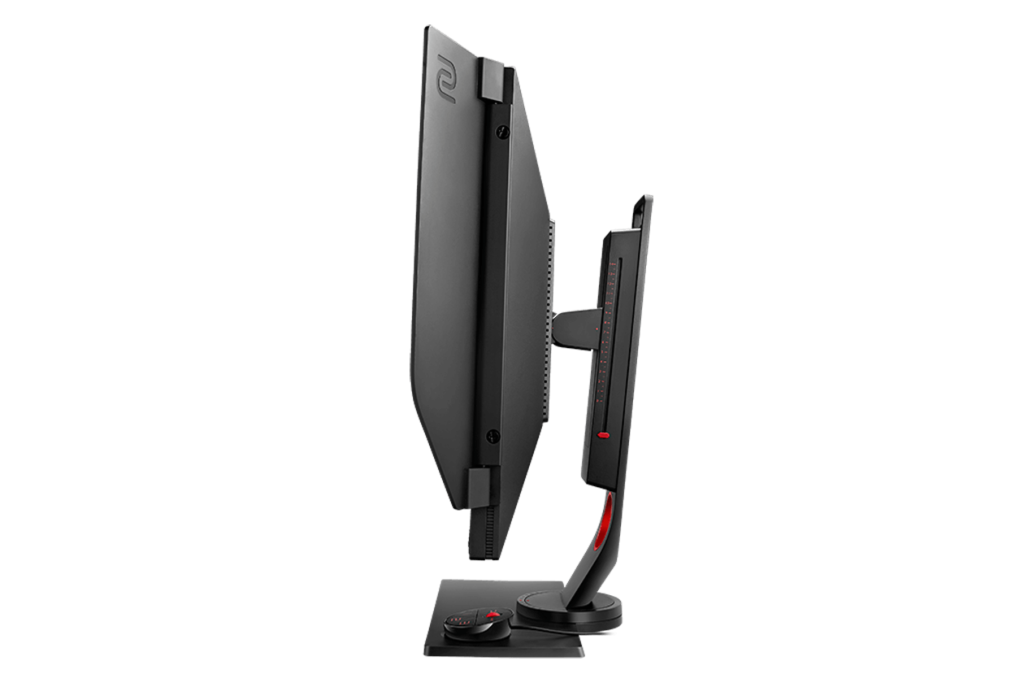 Out of the box, the monitor displays wonderfully, running at up to 240hz assuming your PC is capable of doing so, leading to incredibly smooth gameplay with next to no tearing or stuttering. Combining the 240hz refresh rate with BenQ ZOWIE’s proprietary Dynamic Accuracy (DyAc) significantly reduces motion blur, making it easier to follow your target as they try to escape your sights by making them appear clearer. On top of this, BenQ have also made use of an Advanced Motion Accelerator, allowing users to experience a response time of 0.5ms. Long story short, BenQ have made a monitor that basically eliminates ghosting when things are quickly moving on the screen.

Given I have recently started dabbling in Escape from Tarkov, BenQ’s Black Equaliser has come in very handy, as it allows me to balance out the darker areas of the map without changing how the brighter colours are displayed. Combining this with the adjustable Colour Vibrance has enemies literally popping out and being more obvious against their surroundings, making for a much easier kill. The only thing that I feel lets the BenQ XL2746S down is the Full High Definition display. With a price tag in excess of $1000(AUD), I would like to have seen Ultra High Definition, but we can’t always have what we want.

This monitor is built almost exclusively for competitive first person shooting with the features that are included, sacrificing a few pixels in favour of substantially smoother movement. In saying that, it still performs admirably with other games or when it’s used to watch movies, most notably if there is a lot of fast paced action. If you’re looking to get into esports, or you absolutely need to slaughter your opponents, the BenQ XL2746S will help you gain the upper hand, no matter the situation. 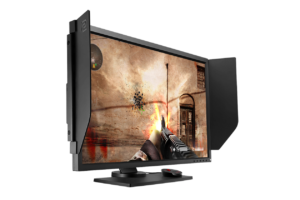 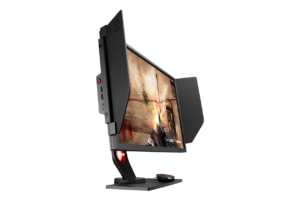 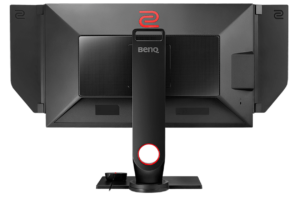