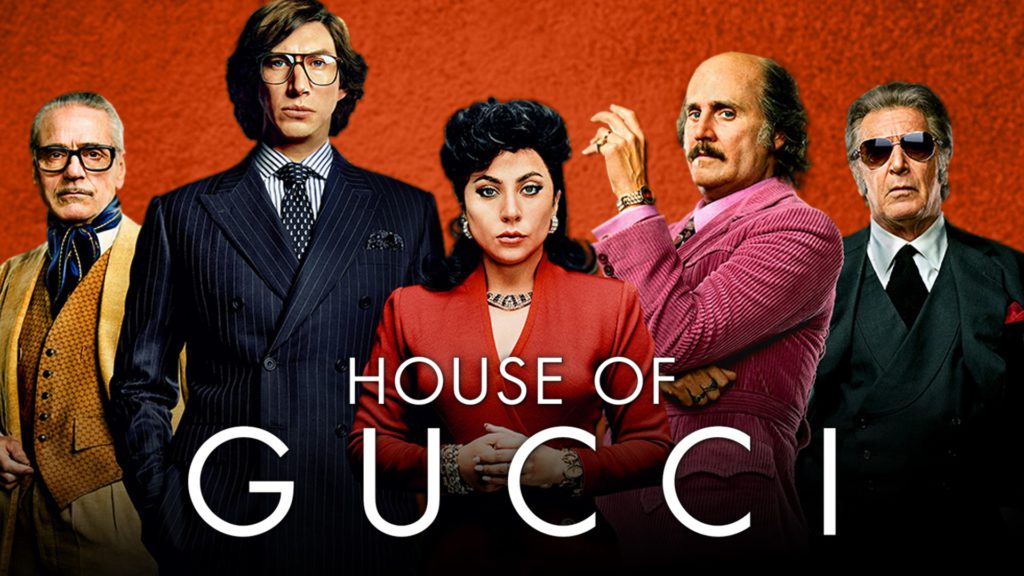 Gucci, one of the most notable brands today, for many different reasons, has turned 100 years old as a company this year. From humble beginnings making leather luggage to today’s modern empire that can outfit any given person from head to toe, it is safe to say there would be a few stories to tell along the way. Director Ridley Scott, with help from screenwriters Becky Johnston and Roberto Bentivegna, has adapted the book, House of Gucci, into a motion picture, detailing the true story of murder, madness, glamour, and greed.

This is actually the second film headlining Adam Driver that was directed by Ridley Scott this year and the contrast couldn’t be any more different between his two roles. In House of Gucci, Adam Driver portrays Maurizio Gucci, a sheepish yet clever individual seeking out a greater purpose for himself. There is the small detail that he happens to be the heir apparent of his Father’s fifty percent share in Gucci, a dream which seems to belong to everyone except for Maurizio. This same divide is brought to the forefront once he forms a relationship with Patrizia Reggiani, the integral lynchpin of the film brought to life by Lady Gaga.

A clash of two worlds as the lower class family-centric Patrizia is introduced to a stoic and slightly eccentric Rodolfo Gucci, played by Jeremy Irons. If a stare could kill, Jeremy Irons would have enough ammunition to last a lifetime. After a heated dispute between father and son over his intentions to marry Patrizia, Maurizio is cut from his inheritance and is taken in by the Reggiani family. Early on, their blossoming relationship framed Patrizia as the lifeline Maurizio needed. It was freeing for him to be taken in and be able to explore his life without a silver spoon, and her confidence was infectious and fun to watch. 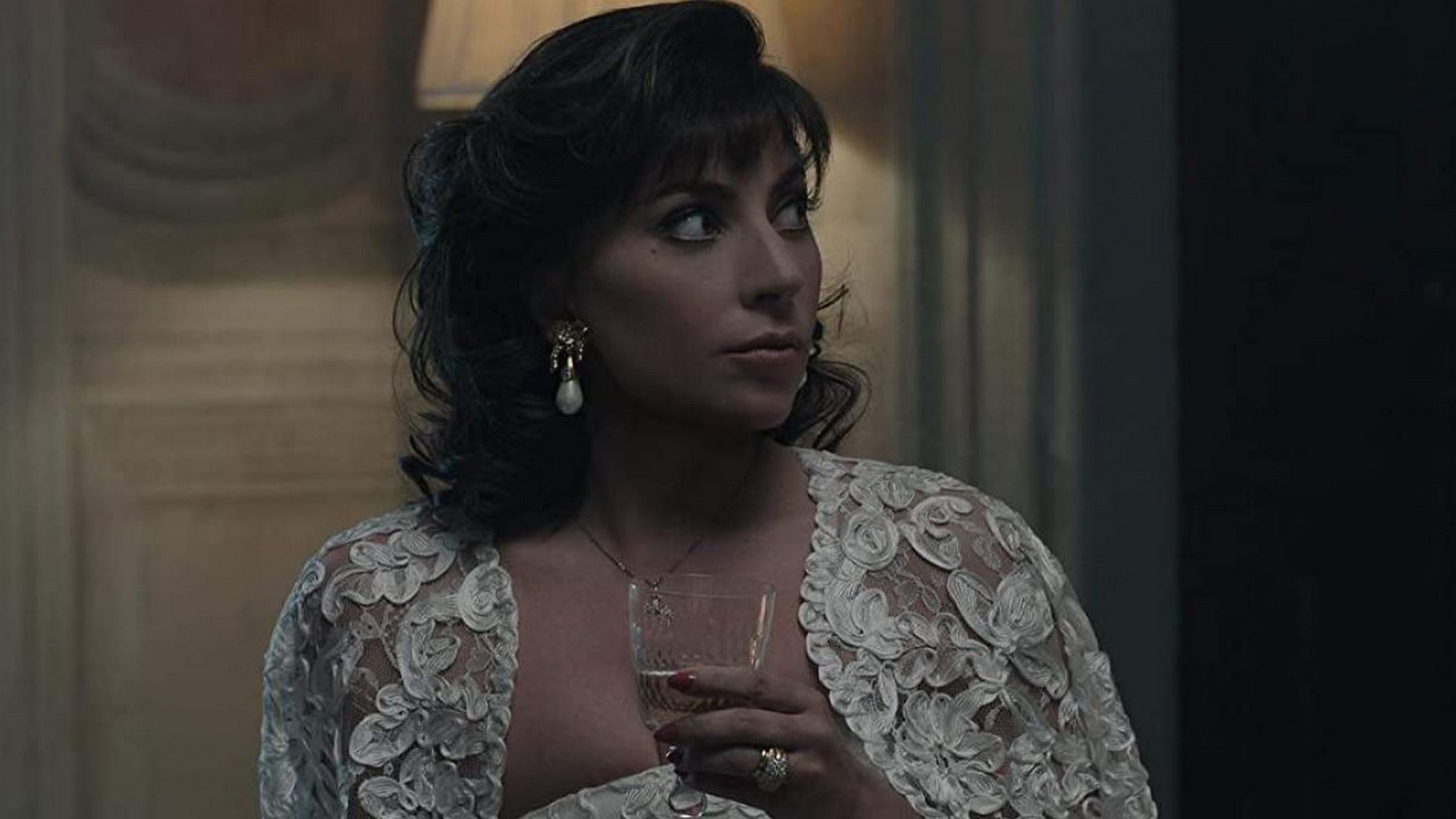 A significant portion of the film was used to build up the characters so far and it almost felt like the beginning of a new film when Aldo Gucci, the head of Gucci and Uncle of Maurizio, extended an invitation to his birthday. From this point onwards the humble beginnings of two love-struck people that only needed each other would be changed forever as we entered a Godfather sense of storytelling. Patrizia had shown moments of longing to be idolised and she was quick to manipulate the situation in her favour by playing off Aldo’s generosity. Given that his son, Paolo, was a bumbling mess and easily the black sheep of the family, forcing her way into the empire via her husband was an easy opportunity.

One portion of the film will forever be up for debate, namely the behaviour and portrayal of each character. Originating in Italy, the entire movie is voiced in English, as such everyone has their own cadence and accent to maintain throughout. Al Pachino as Aldo was thoroughly convincing and Lady Gaga, alongside Adam, maintained a high level of commitment.

Jarred Leto on the other hand, while offering a more comedic relief with Paolo, had ramped up the stereotypical behaviours, and to his credit, if I was not told that it was him, I would have never guessed. He truly is a chameleon when he wants to be. I am sure there would be native Italian’s who would be able to poke holes in their vocal performances, but their performances with how they held themselves and portrayed their characters far outweigh any concerns in my opinion. 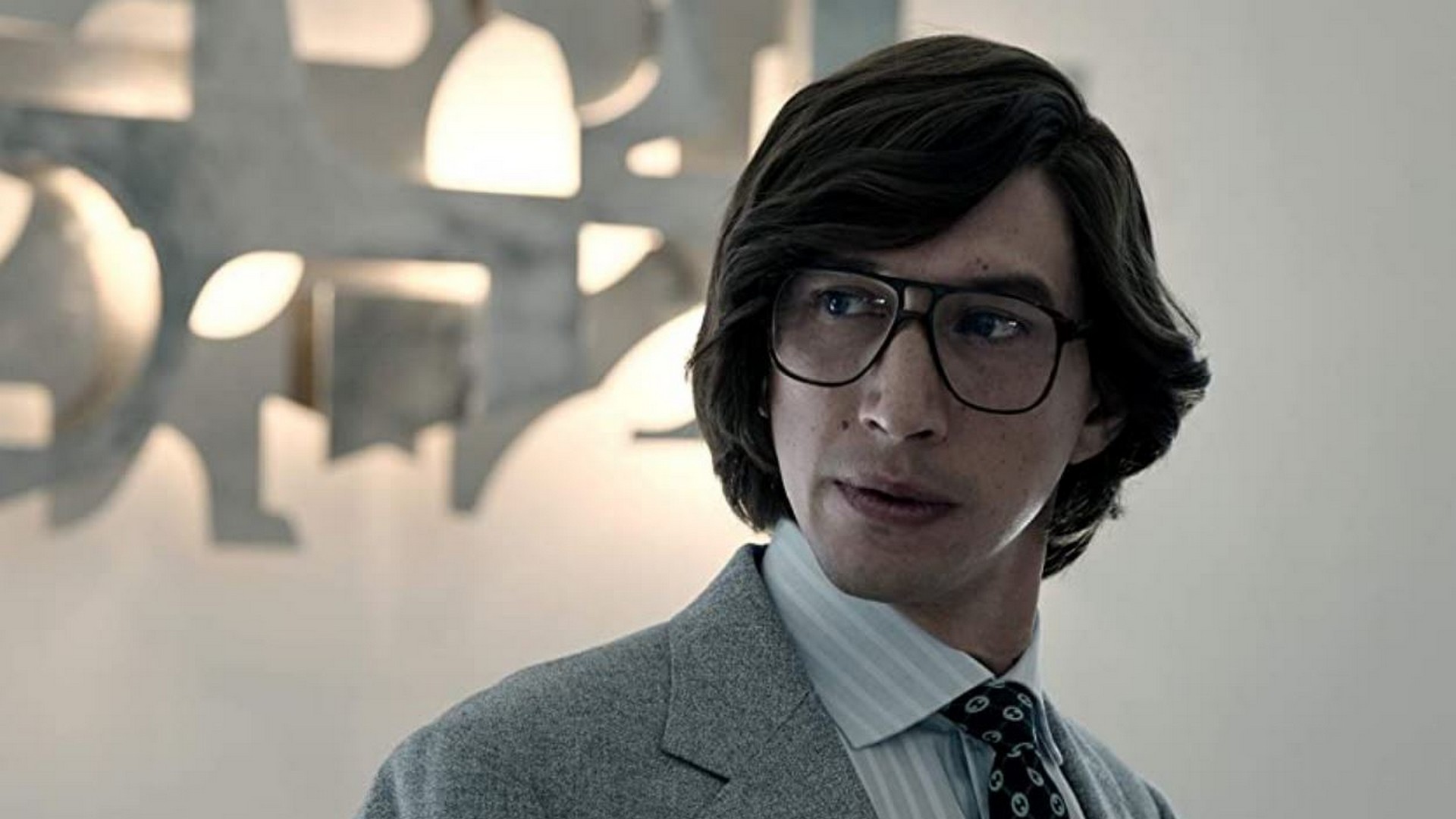 The feeling of extravagance was carried across multiple settings through captivating villas in Italy and luxurious apartments in New York that few could dream of living in. Fashion sense was easily the movie’s strong point, highlighting the more traditional styles clashing with the reinventions from Tom Ford to launch Gucci into the new era, while Paolo had many attempts himself to inspire his own line. Visually the movie was a pleasure to watch with sharp cinematography able to capture the mood and tension of the expertly tailored script. I do feel the pacing and run time affected the overall impact of the story, even though each scene was played out exceptionally well, but the most tantalising portion of the film was crammed into the last 20 minutes of a nearly 3-hour movie.

Gucci itself has been through many facelifts in its time, and the movie certainly painted the cutthroat business antics in a much grandeur light than may have actually happened. Everything leading up to the final moments of the movie pales in comparison to the most shocking revelation. It makes me wonder how much more interesting the film could have been if that had happened an hour earlier and the resulting fall out afterward.

With the award season around the corner, House of Gucci has definitely put itself in the right place for a host of nominations. Consistent and smart decisions made any given scene a highlight-reel-worthy moment, even with an inflated run time being the result of so many moments to soak in. There are many aspects of the film that are able to grab you and after the movie, the concept was so intriguing that I may just pick up a copy of the book myself to compare my notes to.