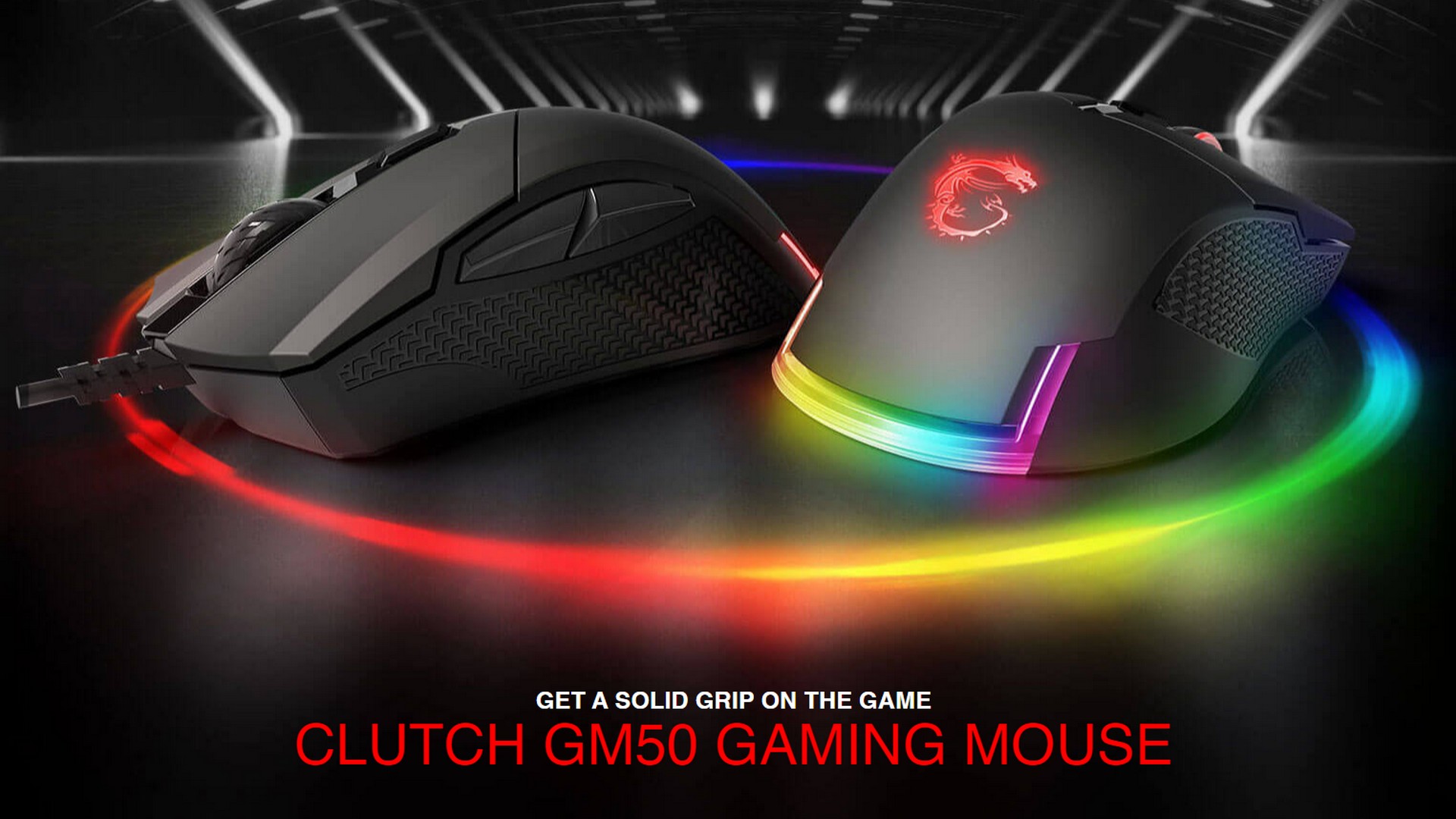 The MSI Clutch GM50 gaming mouse, while seductively clean in looks, is a little on the small side for my liking, though it would certainly suit users who have smaller hands or children just starting on PC. Whilst using the mouse for normal day-to-day use I found it to be quite sufficient, but once I turned to the gaming side of things, I encountered a few issues with the product.

The non-adjustable weight was a problem for me. I like to have a heavier mouse when playing FPS games to help control the speed I flick during intense situations. While holding the mouse, I found my pinky finger rests at an awkward angle, sitting out further than the mouse itself due to the design sloping out rather than inwards, making it feel like I have less grip on the mouse.

Solid plastic is used to create this design, and while looking sleek, it doesn’t give you the quality feel or textured grip you have when using a rubber texture. Having something textural in high-grip areas would have given it the edge it needed to compare with competitors in a similar price range. At the time of writing this, the MSI Clutch GM50 is between $75-$85 AUD, which is fair in my opinion for how I find this mouse to operate. 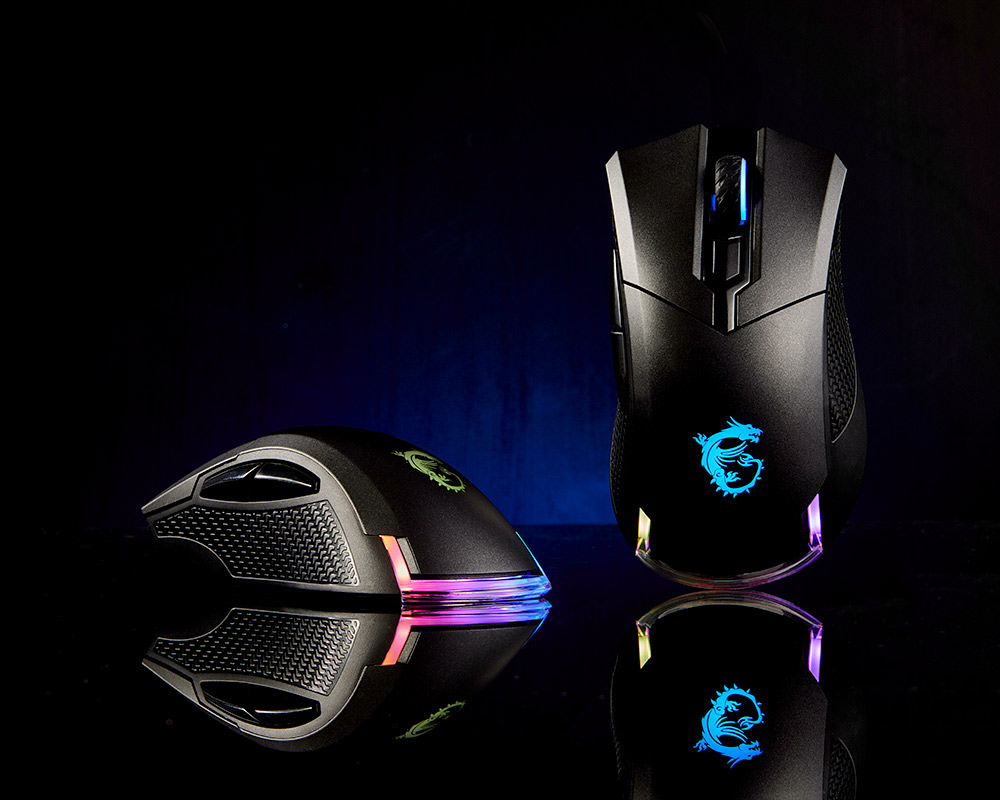 The MSI Gaming Center software is simple to navigate, but there isn’t a lot that sets this mouse above its competitors. In terms of options, it all felt very similar to the rest. The mystic lighting was vibrant and made the scroll wheel stand out so much more, and having the choice between 5 preset DPI speeds makes it so much easier for the newer gamer to change without having to really go into the Gaming Center to customize it.

It really is a simple plug-and-play mouse for the average user. While in the Gaming Center there are 6 programmable buttons within the mouse that you can change as you desire, making your tasks simpler and easier while using the PC.

Overall the Clutch GM50 is a great starting mouse and has the aesthetics of the RBG look that most gamers look for and is very enduring thanks to ORMON gaming switches with 20-Million clicks. I personally just found it too small and oddly shaped for my hands which made it harder to use in a competitive game, but when I was using it to scroll through the web or any other general use, I found it to be just what I needed – something light without hundreds of buttons cluttering the space.