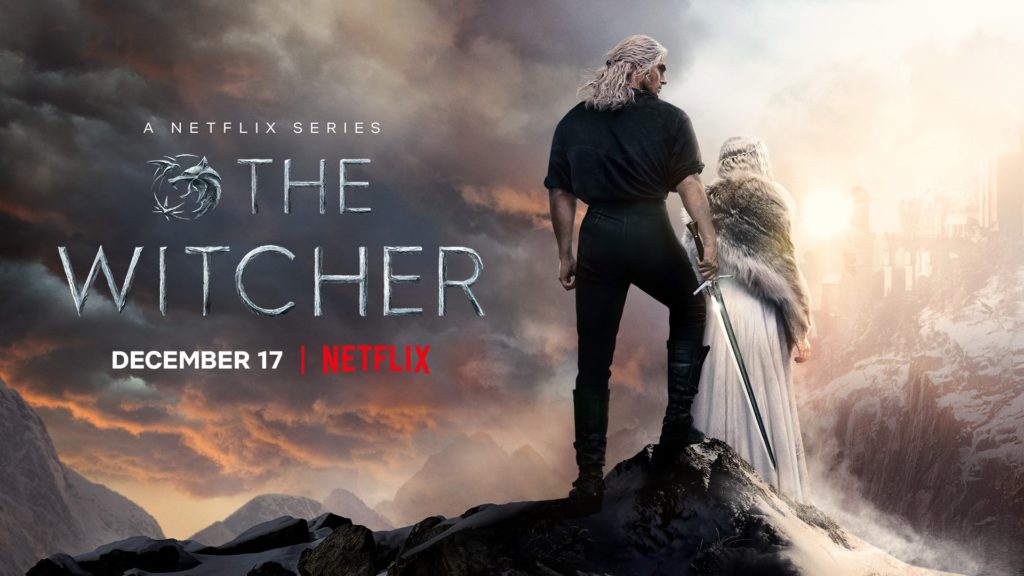 Blondes, just want to have fun, and Geralt is back for some more monster-mashing madness. Delayed due to the global pandemic, Netflix’s second season of “The Witcher” is finally here with less than a week away from dropping, and fans are more than excited.

Based on the titular book series, season one left us wondering about the outcomes of the “Battle of Sodden” and the whereabouts of Ciri and Geralt as they reunite. Thanks to Netflix we can give you our thoughts on the first six episodes.

Starring ‘Superman’s Henry Cavill in our lead, he portrays the broody Witcher Geralt perfectly, almost embodying everything that made him popular in the books, and even the games. Looks aside, he has the voice, mannerisms, and charm of Geralt down pat without the overall camp or cheese that could have potentially come with the role. Yennefer played by Anya Chalotra, is still a sultry, powerful, and headlining character, but does come off at times as a bit too petulant and sulky instead of the commanding presence of the book counterpart. In saying this, the few scenes they are in together are thick with an unseen tension of what-ifs.

Supporting characters such as Fringilla (played by Mimi Ndiweni) portrays the bleak, cold personality that is a perfect representation of the Nilfgaard she councils. Actor, Kim Bodnia’s takes on the famous father figure of Vesemir with total respect for the material. It feels as though he is almost under utilised as the rare few scenes he is in, he steals with his passion for his career. Charmingly, it was good to see Roach is treated like the star he is in his own right, in episode 1 particularly, with Geralt often referring to his steed and talking absentmindedly to him. 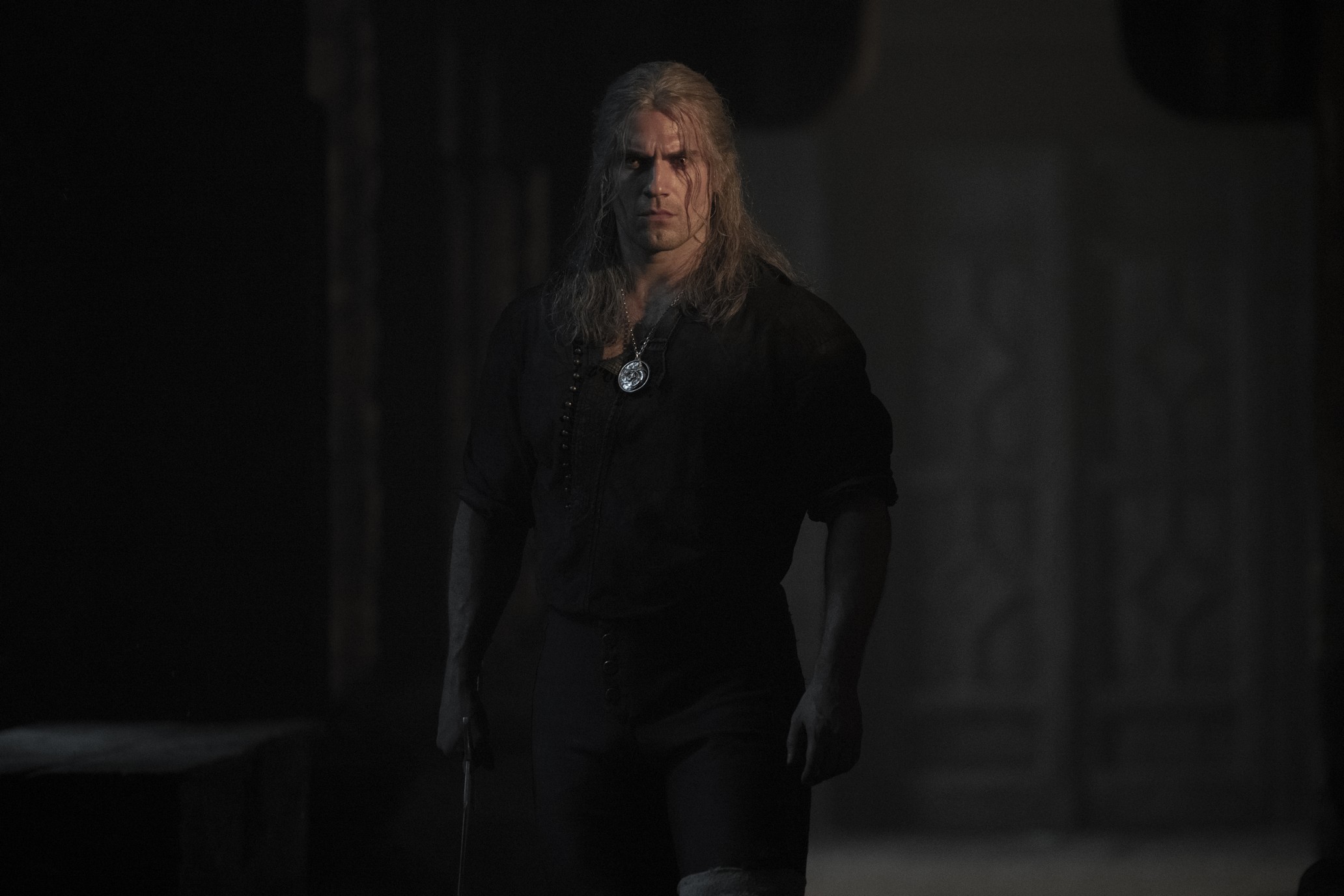 This season there is a stronger narrative drive than season one which was based on a lot of short stories branching towards one goal towards the end. This time around, based more on the particular book “Blood of Elves”, there seems to be a stronger more cohesive direction in the storytelling.

The bonding between Geralt and Ciri (played by Freya Allan) moved to the forefront of this season and the monster-slaying while still there, serving as a nice side dish. It is probably the most dynamic acting between two characters as Ciri fights to be considered an equal in Geralt’s world. She stands strong and fights when Geralt says run and his pep talks to her about the evils of the world are some of the more touching moments.

Contrasting these scenes are the scenes between Yennefer and her many escape sidekicks. These are supposed to be more impactful in the opposite way with big action scenes with some hitting hard and others falling flat due to conflicting chemistry of characters. Alternatively, the chemistry between characters using humour or comical quips don’t really hit either, maybe because it just contrasts too much with the seriousness Geralt and these harsh environments exude.

One minor change glossed over in a fleeting sentence is the change to Anna Shaffer’s Triss Merigold’s appearance. Now finally, sporting her famous red locks. While a fan servicing cosmetic choice, it is better in a sense as in season she did blend in with many of the other dark-haired cast to the point I forgot who this famous character was at one stage. Refreshing in itself is the abundance of strong female support and leads. Each with struggles that they tend to share with men but are not overshadowed as playing a damsel in distress. 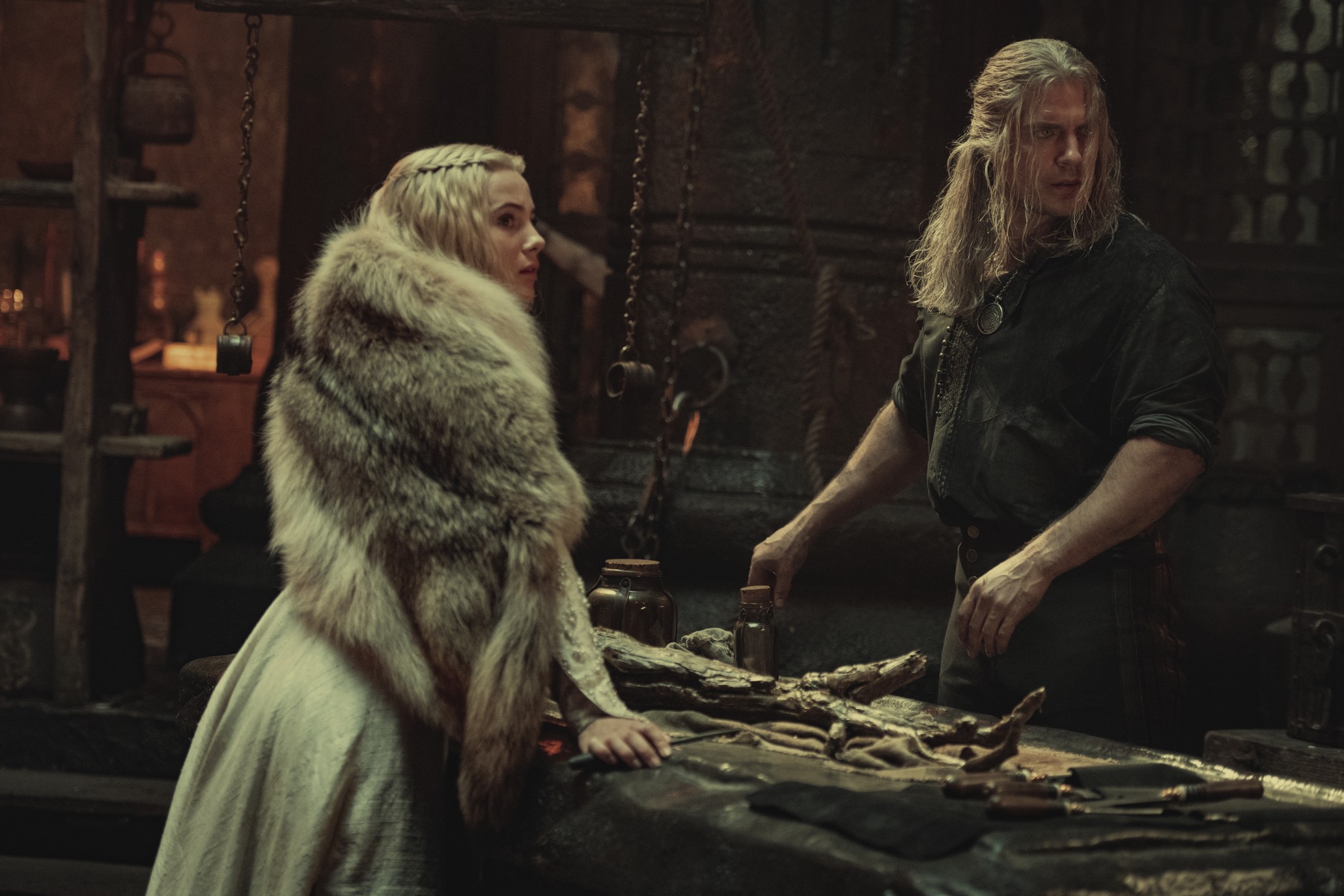 The cinematics, lighting, and videography of season 2 of The Witcher will blow you away from the first episode. Frosty blue hues are a theme across many episodes and gorgeous cinematic transitions change scenes from light and whimsical to dark and sinister in an instant. Filming a lot of scenes in the real forests of the aptly named location of Deepcut in London, has painted the perfect picture of the lands filled with monsters that Roach and Geralt roam.

Panning shots of beautiful landscapes especially of Kaer Morhen as they zoom out from a snowy mountainside, make this world so desperate to be lived in. The folk music matches this mythical world so well with strums of strings, horns, and flutes setting the pace of any battle scene or bard’s tale.

Special effects too are neither gawdy or overworked with the ‘Aard’ magic Geralt casting a great nod to the stylings of the games. Fire ignites from his sword or a temporary shield bubble will protect against unique and blended CGI monsters but neither will steal the scene from the actors. A very hard thing to balance. Actions scenes also play out with just the right amount of blood, slicing, and choreographed moves you’d expect from a dual sword-wielding hunter. 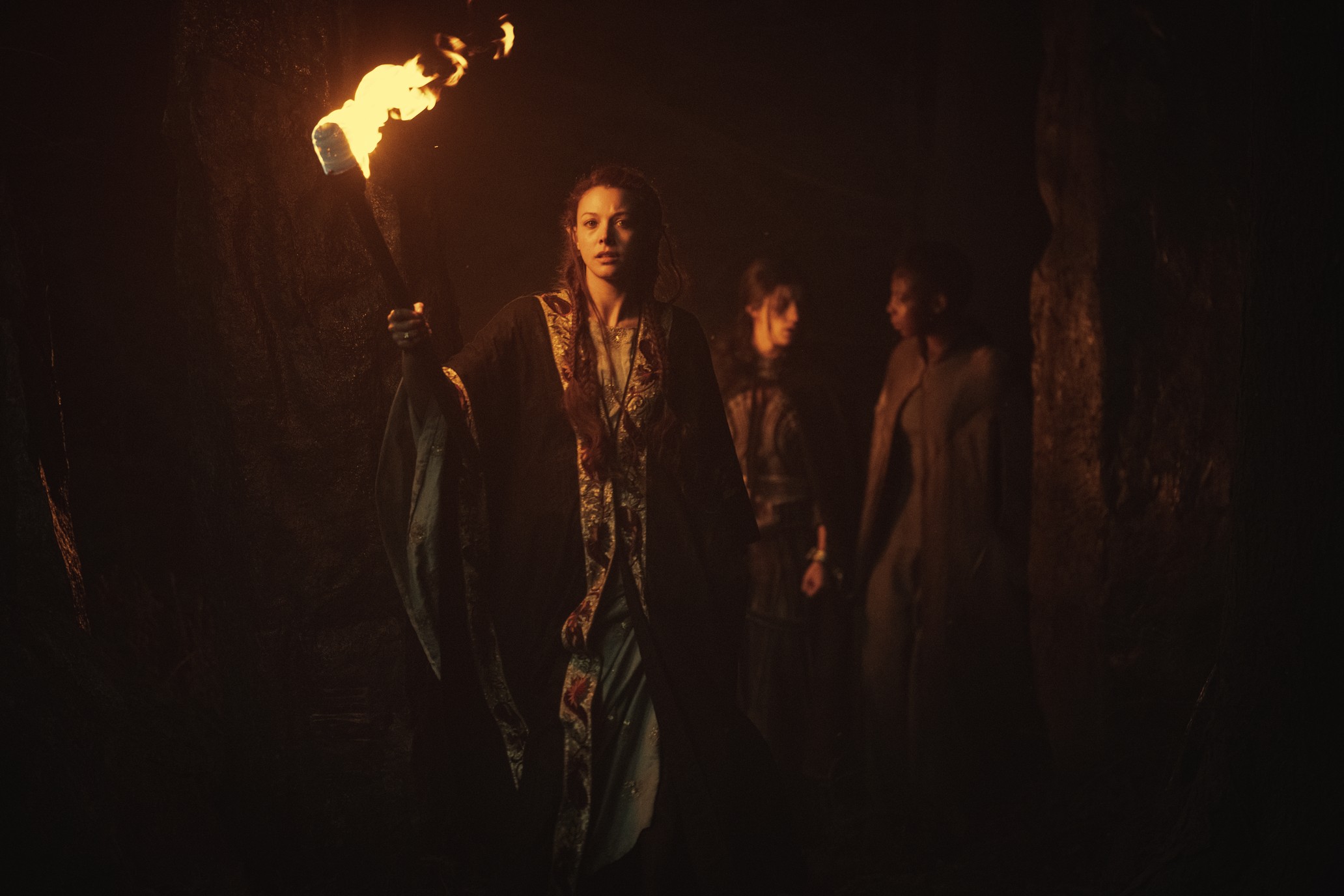 For a spoiler-free synopsis of the first six episodes read below:

The first 6 episodes of The Witcher: Season 2 are a much slower paced experience however it builds a far more cohesive story and in-depth look into the characters motivations than season one. The absolute biased fan of me would say this series is a home run for any fantasy, adventurer lover. The critic in me would suggest that there is some chemistry awkwardness that the series just can’t nail exactly yet compared to the books in only just two seasons.

Regardless, Netflix have done a damn good adaptation of this dearly loved series. I can not wait to binge the last two episodes and they would be silly to not renew ‘The Witcher’ for many seasons to come.