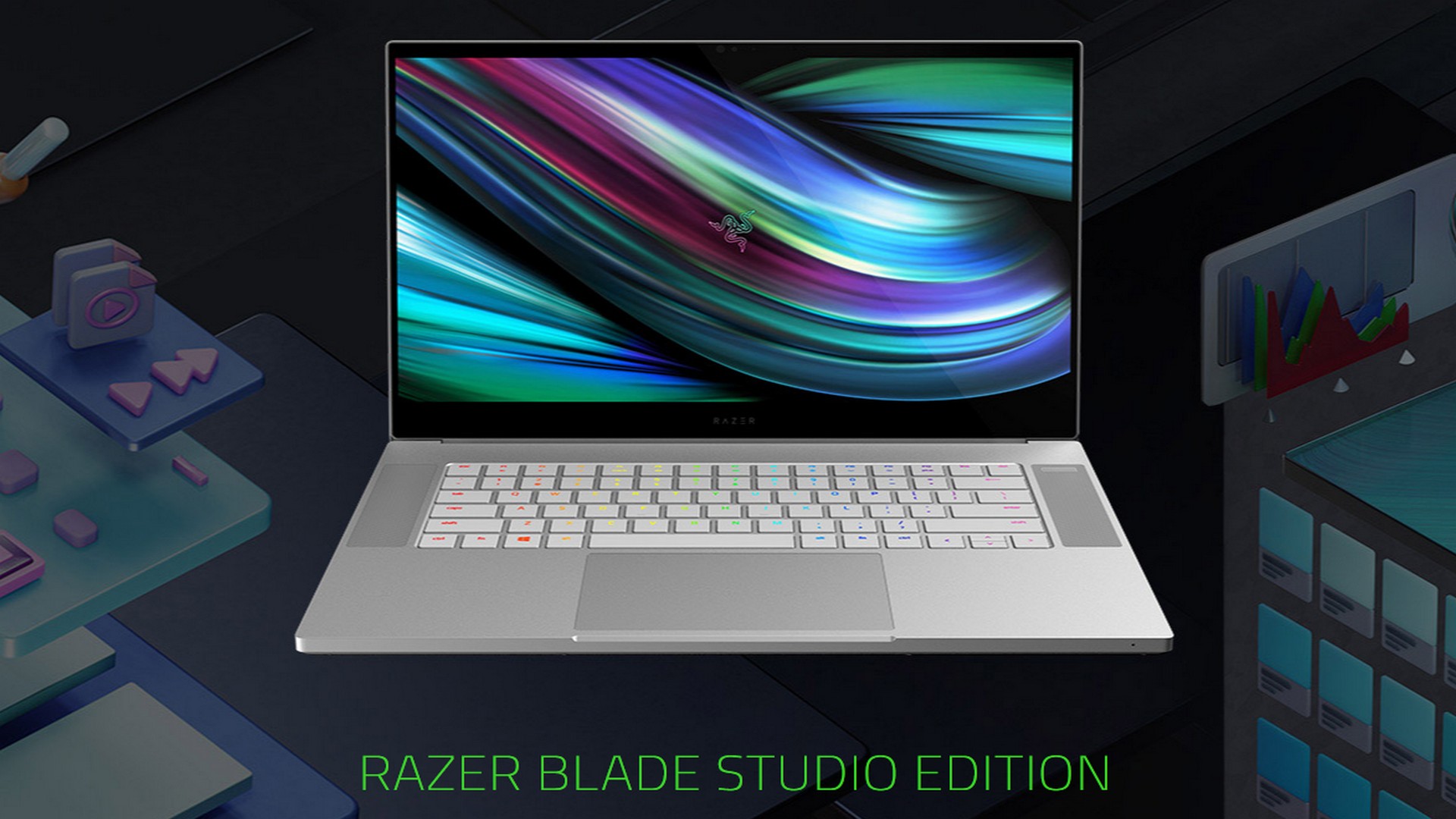 As a bit of an aspiring photographer, I have spent quite the amount of time looking for something that will allow me to quickly, easily and somewhat professionally edit photos on the go. Obviously, things are better if I can sit down at my PC and do what I need to do, but sometimes this isn’t an option. I had tried a few different tablets, with and without stylus pens, and the only notebook I ever owned was a big and bulky system that weighed far too much to be considered portable. That notebook wasn’t viable, and while the tablets did the job alright when I was shooting JPEG, they just didn’t seem to like playing ball with the RAW files.

Thanks to our friends over at Razer, I’ve been given the chance to test out the Razer Blade 15 Studio Edition, a beautiful piece of engineering specifically designed to be a mobile workstation for the creative individual. While it is somewhat unassuming in its appearance and is slightly bulkier than its gaming counterpart, it packs the hardware required to perform some pretty daunting tasks, from photo editing, filmmaking, and even creating incredible visual effects, this rig is built to power through the job at hand.

Aside from the mandatory Tri-Serpent logo sported by all Razer products, the Razer Blade 15 Studio Edition is a very simple, albeit very professional device to look at. The gorgeous aluminium housing is very straight edge in its build, leaning towards a rather stylishly squared-off form. Unlike a lot of gaming laptops that feature hard and aggressive edges, this model falls more into the elegant category when it comes down to appearance, similar to how a lot of mobile phones are being released lately. 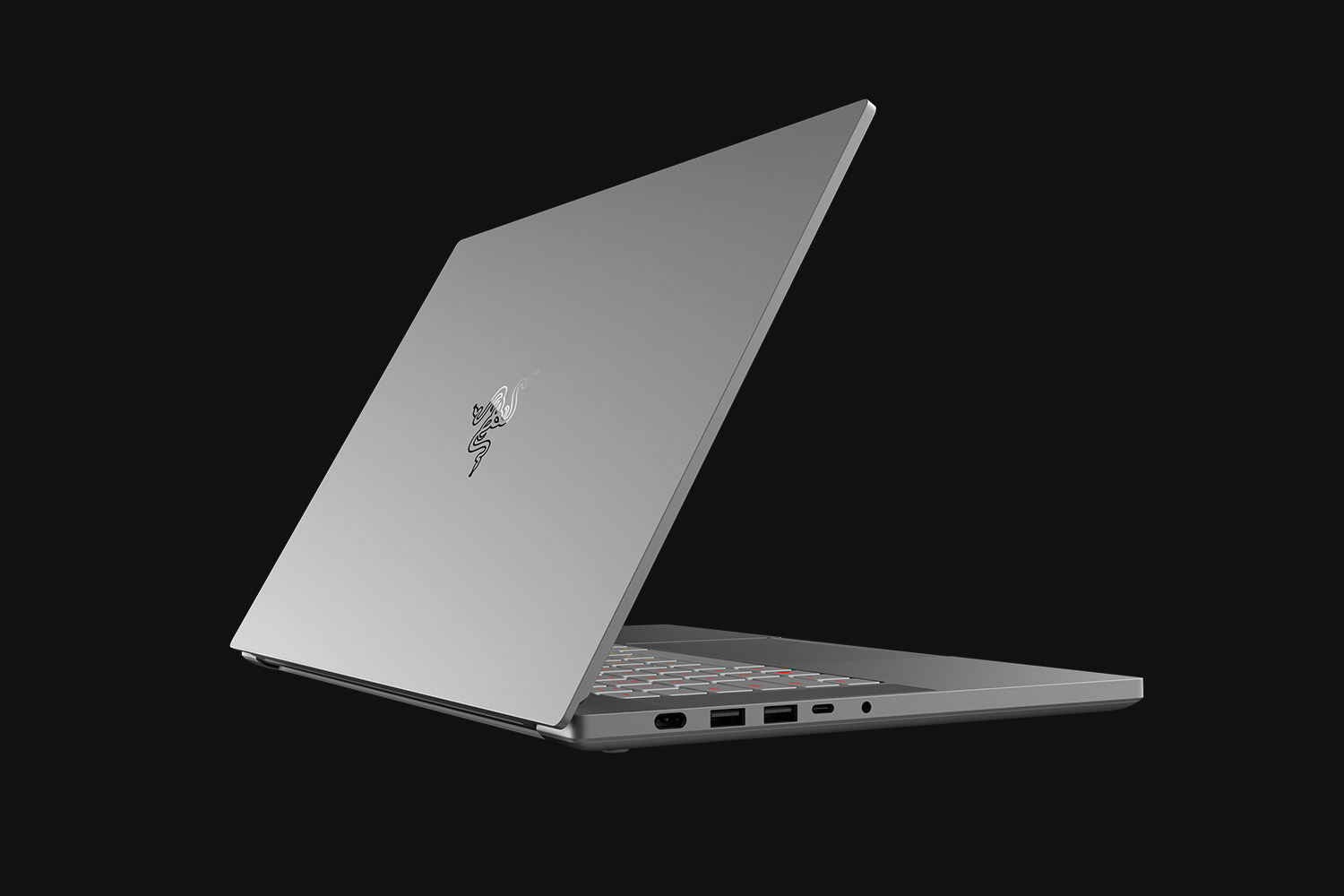 They’ve maintained this elegance once you open the unit up as well, with the ¾ size keyboard being a complimentary white instead of the highly contrasting black usually found. There’s a nice, large and highly responsive touchpad to help you accurately move your mouse around your project, and a pair of reasonable-sounding speakers nestled on each side of the keyboard, blending in seamlessly with the casing.

Being a laptop designed more for media production, it was great to see the inclusion of three Gen2 USB-A 3.2 ports, a similarly spec’d USB-C port, a Thunderbolt 3 USB-C and a built-in SD card reader, allowing users to easily connect multiple types of media and control devices. As would be expected, there is the 3.5mm headset/combination port as well as an HDMI, with the laptop fully supporting Dolby® Atmos and 7.1 Codec via the HDMI. Let’s face it, if you’re using a device for production purposes, these things are really quite important, which brings me to my next exciting feature.

The Razer Blade 15 Studio Edition features a 15.6” OLED 4K touch display, factory calibrated to produce true to life colours, faithfully recreating the scene and allowing you to more accurately adjust colouration to produce the effects that you want, and being a touch screen, a compatible stylus will allow you to be even more accurate with your selections, not having to worry about your mouse moving just that tiny bit as you try and remove a blemish on your models face. 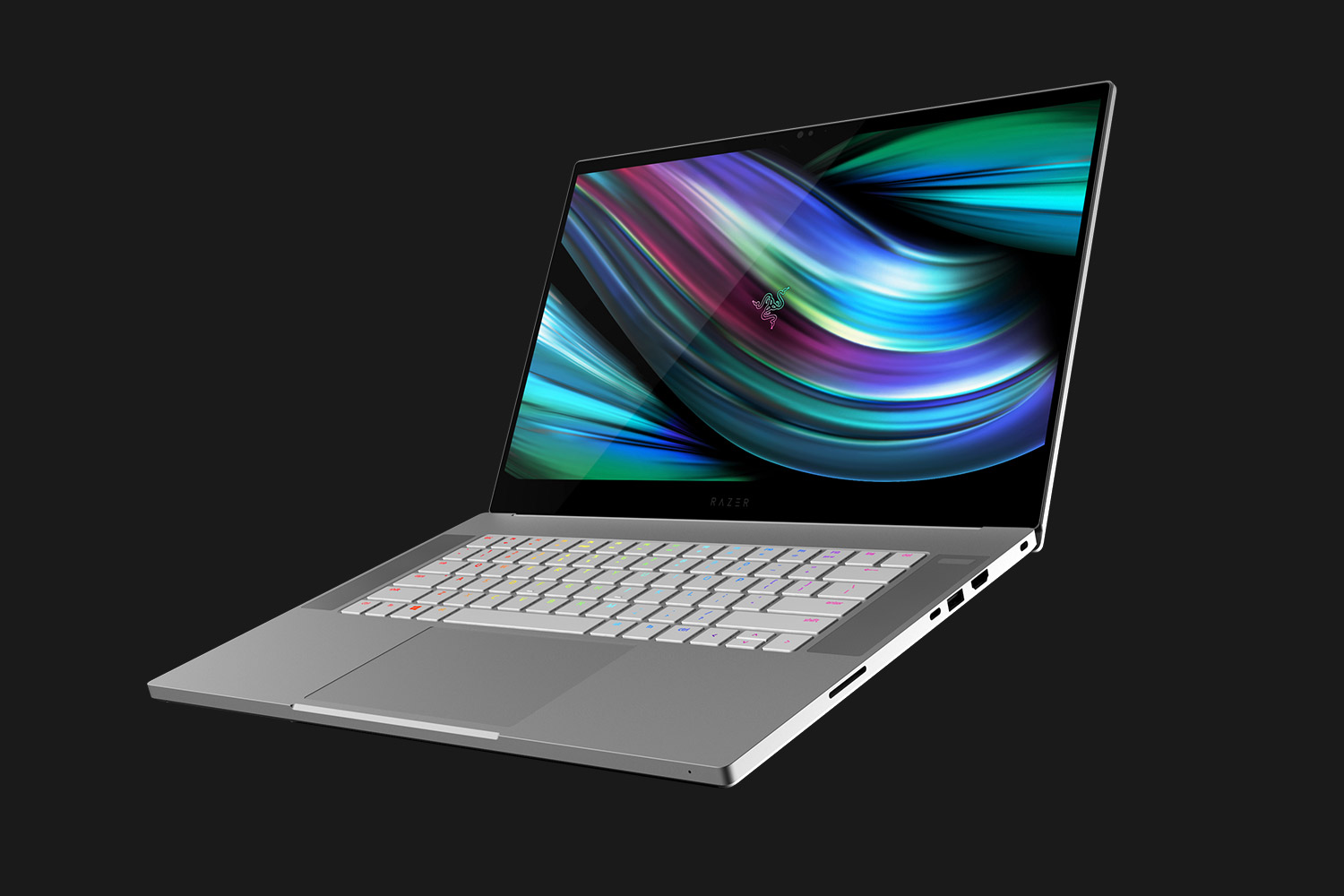 To enable this machine to keep up with the high demands of 3D animating, Razer has included desktop performance in the Blade 15 Studio Edition. The heart of the notebook is powered by a 10th Generation i7 – specifically the 10875H. Eight cores and sixteen threads capable of processing speeds of up to 5.1 GHz, while the GPU featured in this particular model is the NVidia Quadro RTX 5000, with a whopping 16GB DDR6 VRAM and the ability to fuse ray tracing, advanced shading and deep learning thanks to NVidia Turing architecture, allowing for far more accurate lighting representations to be placed on a digital scene.

We’re talking the stuff that makes CGI movies look as real as they do with a whole lot less manual input. In order to make full use of all this raw power, Razer has included 32GB DDR4 RAM, which can be further upgraded to 64GB should you choose to do so, and of course, you’ll need to be able to store your projects as you work, so the 1TB SSD will let you quickly save and retrieve your work as you go.

While we do mainly focus on gaming here at MKAU, we don’t just focus on writing. If you’ve seen our YouTube channel, you’ll know that we’re very involved with the gaming and pop culture communities, filming and taking photos at various events, recording our podcasts or conducting interviews with voice actors and games developers. We have people constantly maintaining the website or designing new merchandise, even working on new opening scenes to offer a bit of variety to our videos. All of these things are easily within the capabilities of the Razer Blade 15 Studio Edition. Our usage barely scratches the surface of what this machine is capable of, but I still really want one.