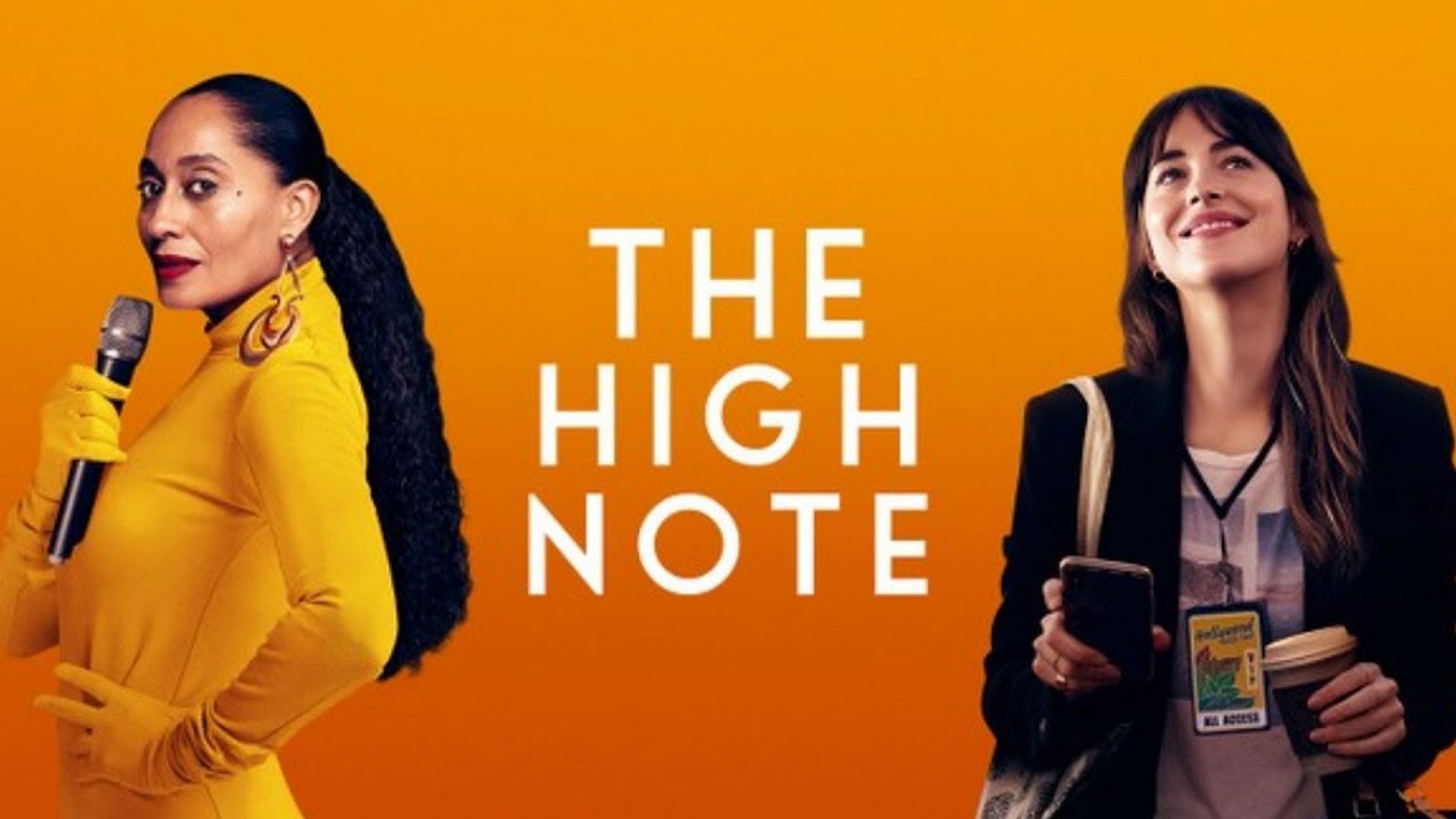 The High Note is a romantic comedy/musical that follows the career of 90’s superstar Grace Davis and her personal assistant Maggie. During the movie we’re introduced to a range of people that Grace has surrounding her, like her prickly manager Jack who doesn’t seem to like Maggie in the slightest, or her house manager Gail, only interested in picking up the scraps that Grace throws at her. The start of the movie shows Maggie navigating the busy and stressful life of running around for Grace getting her everything she needs, but this isn’t all Maggie aspires to be. She wants to be a music producer more than anything.

You can see how much producing music means to Maggie throughout the movie, as it is revealed that her Mother was a singer and her Father runs the local radio station. This is obviously where Maggie gets her music taste from, having looked up to Grace since she was a young child.

At first glance, it is assumed that the movie will focus on the music sensation that is Grace Davis, but in reality this is a story about Maggie. A young producer wanting to make it big, her ultimate goal of producing for her childhood idol, and her struggles while she tries to make her dreams a reality. 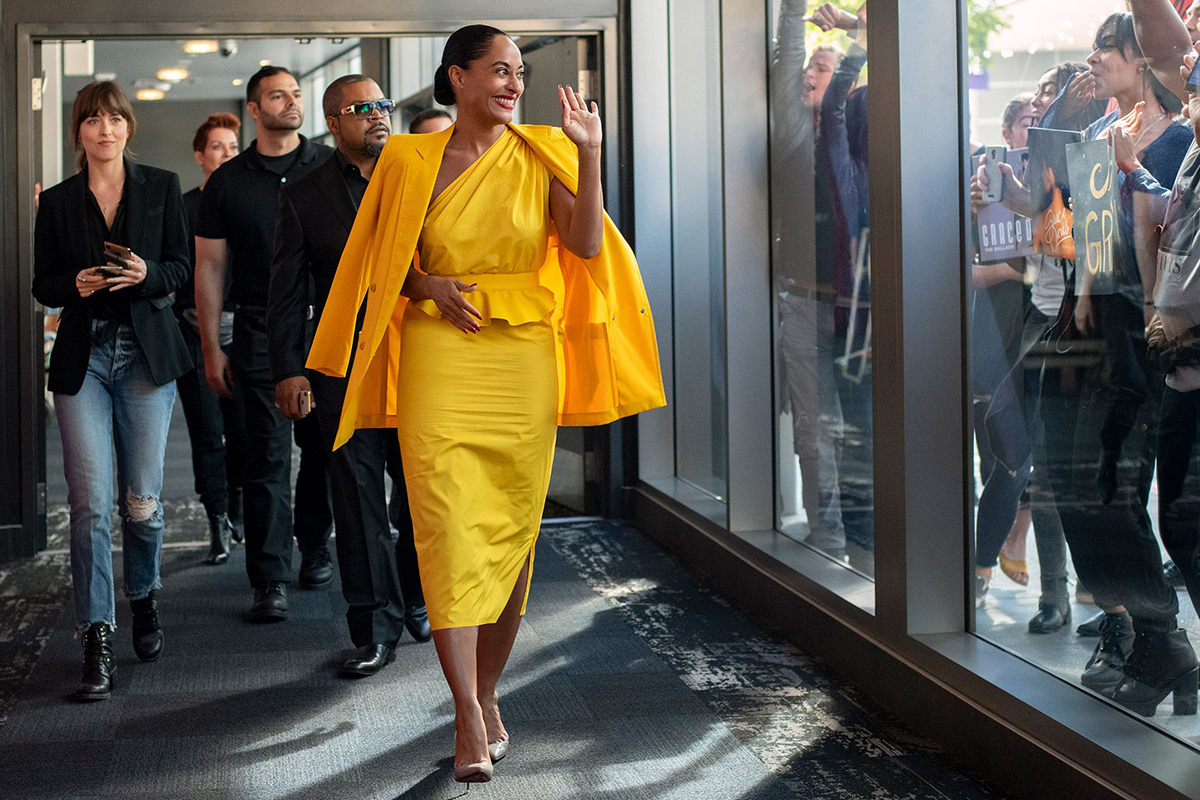 Maggie won’t let anybody stop her from reaching her goal, and seemingly by fate, she meets David in the grocery store, and it is obvious he has taken a liking to her with the initial flirtatious interactions. As she leaves the store, Maggie notices him singing to a small crowd and manages to persuade him to take her on as his producer, slowly realising that the job isn’t as easy as she had originally anticipated.

Though she clearly has the talent for it, Maggie struggles to balance her new role and her job as an assistant to the ever demanding Grace Davis. The only real comfort she finds is in the romantic relationship that forms between her and David while they work together on his music.

The High Note presents itself as being about two strong women, both trying to make their mark in an industry heavily dominated by men. It tries to tackle issues that are still very prominent to this day. Issues like older women trying to continue their careers or break into the scene, or women not being given the opportunities to succeed in roles such as being a producer. It had the potential to be a powerful story that addresses the issues of two women and their treatment from two areas of the same industry, but with only a small handful of short scenes that portray this, it’s just a rom-com that’ll earn a few laughs along the way.