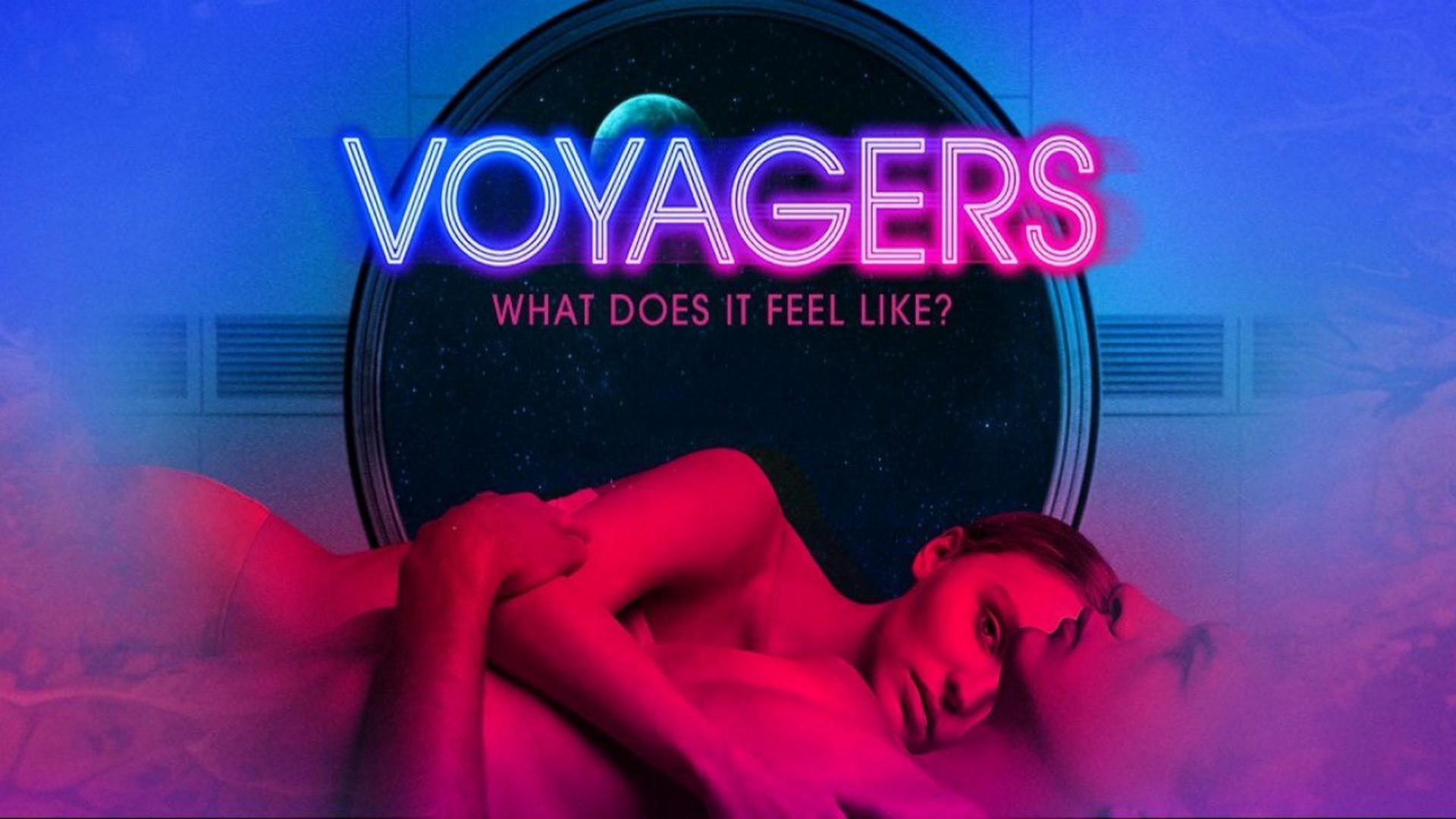 Voyagers is a science fiction film written and directed by Neil Burger and tells the story of a group of young adults as they traverse through space in hopes of finding and inhabiting a possible newly discovered planet. The film stars Tye Sheridan, Lily-Rose Depp, Fionn Whitehead, and Colin Farrell.

The film’s story takes place in the future, approximately around the early 2060s. Richard Alling (played by Colin Farrell) plans to embark on a mission in hopes of finding a new planet, to one day make it the new home for the human population. It was estimated that the mission could take about 86 years, and before their journey begins, Richard suggests he puts together his own crew and trains them to be perfectly suited for the long journey through the galaxy. They do this by artificially creating children in a lab using genetic donors, who are raised and educated while being isolated from the outside world to prevent any negative influence. During their early teens, Richard and his new crew of 30 children of various ethnicities set off on their quest to find their new home. The 30 adolescent boys and girls soon become 30 young men and women, and the main plot of the movie begins.

The intention of having a very young crew for the approximately 86 year-long mission is that they grow up together, have children together when ready, who later have their own children, and each generation becomes the new crew of the spaceship before finally reaching their destination. The movie primarily focuses on Christopher, Sela and Zac played by Tye Sheridan, Lily-Rose Depp, and Fionn Whitehead respectively. As part of their daily routine, the entire crew must drink a blue-coloured liquid medicine simply known as ‘The Blue’. The purpose of this drug is to suppress certain human emotions such as anger, jealousy, boredom, and sexual desires. Christopher, Sela, and Zac discover this after deciding to stop drinking the blue and they start to experience their other natural human functions for the first time. They then believe Richard is feeding the blue to the entire crew to control everyone for his own benefit, but he tries to reassure them that suppressing those emotions will help prevent conflict amongst the crew for the greater good.

After an incident that puts Richard out of action, the crew must follow the program set for them and appoint a new leader. Zac volunteers himself, but with everyone still following the rules, Christopher was voted by the majority and takes charge. Christopher clearly shows he’s best suited for the leadership role, but the crew, especially Zac, not taking him seriously becomes a whole new problem. With the rest of the crew no longer drinking the blue, everyone begins to think for themselves which only adds to the issue and becomes a real challenge for Christopher’s new leadership, as he deals with conflict, dysfunction, betrayal, and lack of trust with the crew members.

Tye Sheridan, Lily-Rose Depp, and Fionn Whitehead did amazingly in their portrayals of the three main characters as they have the most influence amongst the crew. Christopher might sometimes seem to lack confidence but shows he’s being cautious about the situation because not everything is as it seems; he thinks before he acts. Sela seems to be the most educated as she had a close bond with Richard and like Christopher, who develops an attraction to her, and is trying to stick to the task at hand. Zac develops the most arrogant, but dominant and influential personality, which he uses to capitalize on Christopher’s lack of confidence and experience as a leader. This also causes the crew to start gravitating towards him, as they see his arrogance as major confidence, which gives them a sense of freedom and even boosts morale in the spaceship. However this also causes important tasks to be ignored, leading to more problems on board, so it’s up to Christopher and Sela plus a select few they can trust to try and fix these issues.

At first, it might feel it’s going to be dull and lacking personality for the majority of the movie, with the crew not having certain emotions due to taking the drug, not having a normal life, missing out on a proper childhood, and everyone wearing the exact same clothes, but it’s actually the most intriguing part of the story, as the movie illustrates their character development with their newly discovered emotions and bodily functions, while also slowly developing their unique personalities. And because of all this, it’s only a matter of time before all hell breaks loose on board.

The trailers and promotional material for Voyagers do sort of imply that the film will include a lot of sex scenes, but surprisingly there are actually very few in the whole movie. Viewers planning to see Voyagers for that reason will likely be disappointed, but it’s still implied there was plenty of it off camera and the few that are shown helps illustrate the importance of sex for everyone’s character development without putting too much emphasis on it.

The overall tone of the movie really helps give that feeling of being alone in space, even with about 30 people on board. The film does a good job showing how the crew will manage to survive the 86 year-long mission, at least before they turn on each other. The spaceship comes equipped with everything they need including a kitchen, dining area, repair equipment, sleeping quarters, all the other important facilities, and especially a room dedicated to harvesting crops, providing everyone with unlimited food supply. The movie doesn’t put too much focus on these scenes, but instead, it allows the audience to just see for themselves, as the story plays out in these locations and lets them appreciate the little details.

The predominantly young cast does a fantastic job telling the story of 30 young men and women being isolated together in space while discovering themselves and developing a diverse range of personalities that contradict one another. Even Colin Farrell’s limited screen time doesn’t take away the importance of his character and his presence is still felt throughout the whole movie. At times when it might start to feel boring, it immediately becomes interesting again. Voyagers is definitely a movie that goes perfectly with the old saying, “It’s not about the destination, it’s about the journey”.